A long-standing dispute over cancer drug Alimta, which contains the active ingredient pemetrexed, has taken a new turn. The patent senate of the Higher Regional Court Munich has ruled in favour of generic drug manufacturers. However, some companies may not sell their products through pharmacies. The reason lies in another ruling by the antitrust senate. 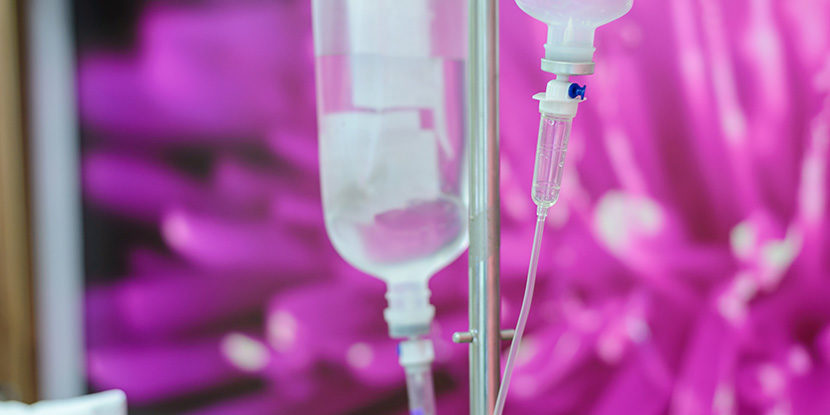 In Germany, the pemetrexed dispute between generic drug manufacturers and Eli Lilly over its patent EP 1 313 508 B1 has been ongoing for years. So far, the outcomes have been largely positive for the generics manufacturers.

Spring 2019 saw Eli Lilly’s application for injunctive relief against various generics manufacturers, including Hexal and Fresenius, fail in the first instance at the Regional Court Munich. The US pharmaceutical company appealed the decisions.

The next stage in the pemetrexed dispute was in August, when the Higher Regional Court Munich dismissed Eli Lilly’s applications for injunctions against Fresenius and Accord. The US company then withdrew its injunction applications against Hexal, Zentiva and Medac.

All judgments were based on a ruling from the Federal Patent Court in summer 2018 that rendered the patent null and void. Although the Munich judges were critical of this decision, they rejected the applications for a preliminary injunction due to the lack of legal validity.

Eli Lilly lodged an appeal against the nullity ruling before the Federal Court of Justice.

For some generics manufacturers, however, their delight over the injunction rulings is likely to be short lived. According to a judgment in a parallel suit, they may not sell their products through pharmacies in Germany.

This judgment in the pemetrexed dispute was the result of a parallel dispute between Eli Lilly and the Munich-based IFA, an information service provider for the German pharmaceutical market. The IFA maintains an online database containing information on the medicinal products and pharmaceuticals available in Germany. Products that are not listed in the IFA database cannot be sold through pharmacies. They may only be used for treatment in hospital.

Parallel to the proceedings against the generic drug manufacturers, Eli Lilly had also filed a suit against the IFA and its listing of generic drugs. At the end of 2016, the US pharmaceutical company obtained an injunction at the Regional Court Munich (case ID: 21 O 19033/16) prohibiting the IFA from listing pemetrexed generics.

At that time, the Federal Patent Court had not yet nullified the patent and so the IFA recognised the judgment as legally binding in a final declaration. This decision has proven to have an ongoing effect on generics companies.

In April 2019, the Munich Regional Court ruled that the IFA was not legally bound by its declaration from 2016 on account of the nullity judgment. According to the Court of First Instance, the declaration is invalid because it impedes Eli Lilly’s competitors.

However, the antitrust senate of the Higher Regional Court Munich reversed this first-instance decision in mid-July. The IFA’s declaration cannot be declared invalid for antitrust reasons, the senate said. Therefore it is still valid and binding. The IFA may not list the generic drugs until the patent’s validity has been finally clarified at the Federal Supreme Court in the second instance.

In the meantime, the IFA added the generic drugs to the database once the injunctions were stayed and the patent declared invalid. The IFA labeled the products as “non-marketable” (nV). Nonetheless, this does not apply to all generic products.

Not all generics affected

A small difference in the composition of some generic drugs means the IFA decisions does not affect all generics. According to the interim injunction of 2016, as well as its own final declaration, the IFA may not list any product containing pemetrexed in the forms of pemetrexed disodium, pemetrexed diacid and pemetrexed ditromethamine.

However, the drugs produced by Hexal, Zentiva and Hikma use pemetrexed in the form of pemetrexed diarginine.

As a result, Hikma Pharma applied for an injunction against Eli Lilly (case ID: 37 O 9687/19) and won. Munich Regional Court granted the injunction without a hearing, prohibiting the US pharmaceutical company from demanding that IFA stop listing Hikma Pharma’s product.

At the same time, Frankfurt Regional Court issued an order (case ID: 3-10 O 78/19) at the request of Hikma Pharma stating that the IFA must continue to list its generic drug. Zentiva Pharma and Hexal also benefit from this decision.

The IFA appealed against the Frankfurt decision, with Eli Lilly joining the case. A hearing will take place in September. 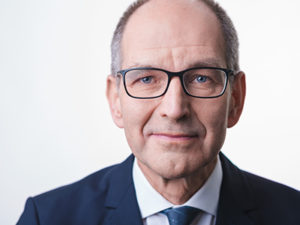 Meanwhile, the decision from the 29th Senate of the Higher Regional Court Munich also prevents the other generics manufacturers from marketing their products through pharmacies. They must now wait for the Federal Court of Justice to rule on the patent’s validity. But, a judgment before 2020 is unlikely.

Eli Lilly and most of the generics manufacturers have relied on proven teams since the start of the pemetrexed dispute.

Fresenius was initially advised by the mixed law firm Maiwald. However, the company switched to a mixed team from Bird & Bird under the leadership of its Hamburg partner Anna Wolters-Höhne after the Federal Patent Court’s nullity decision.

At the same time, Düsseldorf Bird & Bird partner Oliver Jüngst is advising Stada. Stada was one of the plaintiffs in the nullity proceedings. However, it was not involved in the current proceedings at the Higher Regional Court Munich.

Hikma Pharma has a long-standing client relationship with the patent attorney firm Hamm & Wittkopp. The company also works regularly with Preu Bohlig. Munich partner Peter von Czettritz has worked for Hikma in the past but Hamburg partner Daniel Hoppe took the lead in the current case. 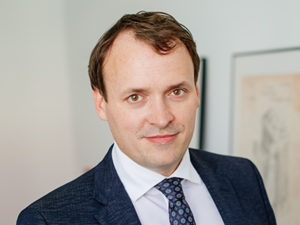 The Frankfurt medical law boutique Sander & Krüger has advised the IFA for years. On the other hand, Pinsent Masons advised Accord for the first time.