Chairlift manufacturer LST has infringed the ski lift patents of Innova, in a case heard at Düsseldorf Regional Court. The case centres on a lift system in Winterberg, a resort town located in the west of Germany. Parallel proceedings in France are scheduled for September.

The dispute between LST and Innova concerns the patented bars integral to chairlifts. The patents protect a swivelling bar, with a footrest, used to prevent passengers from falling.

Austria-based patent holding Innova is wholly owned by a parent company, cable car manufacturer Doppelmayr/Garaventa Group. The group supplies cable cars for the 2022 Olympic Winter Games in China and has an annual turnover of €846 million. 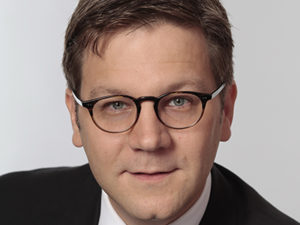 Founded in Germany in 1989, manufacturing group LST has been part of the MND Group since 2012. The group has an annual turnover of €76.4 million. Its headquarters and development centre are situated in the French Alps and the group also includes manufacturers of snow-making and mountain safety systems, as well as amusement parks.

Following infringement proceedings at Düsseldorf Regional Court, it is likely that the next stage in the patent dispute is the nullity proceedings. The German Federal Patent Court has set dates for 16 January, 13 February and 17 September 2020. 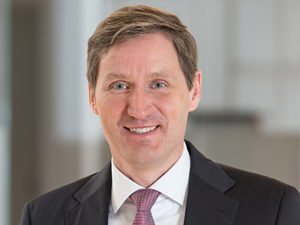 On the opposing side, Philippe Verriest, French and European patent attorney at Lyon-based Germain & Maureau, has a well-established client relationship with LST.