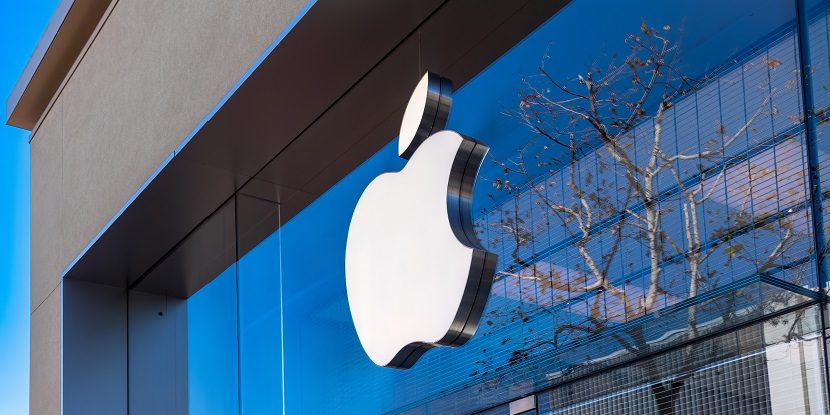 Before joining the company, Sonja Bohusch was seconded to Apple for a year, where she represented the company in mobile communication disputes against NPEs ©Mark Roger Bailey/ADOBE STOCK

At the turn of the year, former DLA Piper lawyer Sonja Bohusch moved to Apple full time. She is based in Munich. Prior to that, she spent one year on secondment at the company, which is a client of DLA Piper.

Bohusch provided support for Apple in the European proceedings in the intensive dispute with Ericsson over a new global licensing agreement for mobile communications standards. 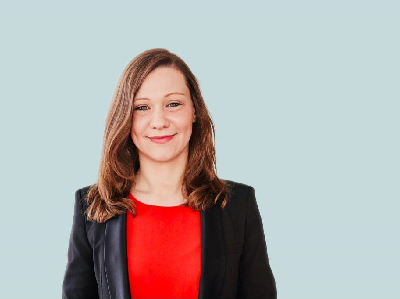 With the addition of Bohusch, Apple is now establishing its own litigation expertise in Europe. Until now, the iPhone manufacturer has managed all litigation via the team in Cupertino, California. Bohusch is responsible for all European IP litigation involving Apple.

Bohusch works under the leadership of the US litigation department. Collette Reiner Mayer took over as department head from well-known former head Noreen Krall in September 2021.

In her previous work as a lawyer, Bohusch gained experience in mobile communications cases. She worked at DLA Piper from June 2016, although initially in soft IP. She then moved into patent law in the summer of 2017 with the Düsseldorf patent team of Freshfields Bruckhaus Deringer. The firm is known for its intensive relationship with Apple.

Bohusch returned to DLA Piper in 2020. As part of the DLA patent team led by Munich partner Markus Gampp, for example, she represented Apple in a lawsuit filed by an NPE. The team also assisted automotive supplier Harman as a co-litigant for Daimler in connected cars proceedings.

Bohusch gained further experience in mobile communications working alongside Dell, Hewlett-Packard and Microsoft in lawsuits brought by another NPE.

For Apple, building up its own litigation expertise in Europe makes sense, given its frequent involvement in lawsuits from SEP holders. In addition to the global dispute with Ericsson, Apple is currently fighting intensively in the UK patent courts with the NPE Optis Cellular.

Large telecommunications companies headquartered in the US or Asia are increasingly bringing their own litigation experts on board in Europe. These include Google, Huawei, Samsung and ZTE.