The Court of Appeal in London has dismissed an appeal by Apple against an order that it must take a FRAND licence from Optis, in a case that could have major ramifications for the phone manufacturer and the industry. The ruling could determine that, in the future, implementers will be expected to take court-determined licenses or face an injunction where an SEP is valid and infringed. 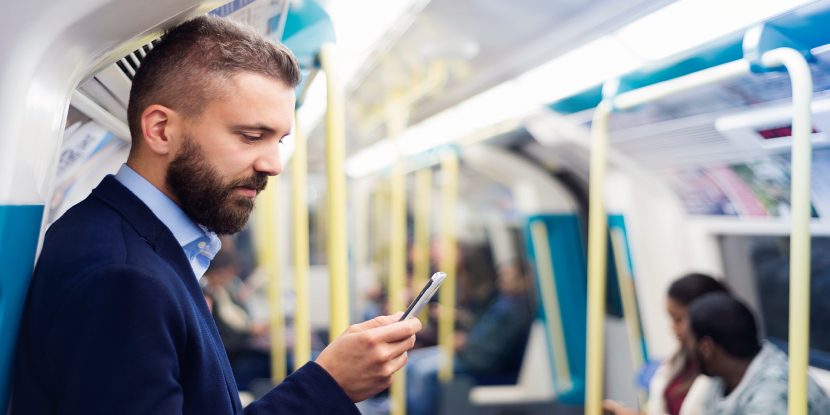 The Court of Appeal's most recent decision in the dispute between Apple and Optis means that the US company must take a court-determined FRAND licence or face an injunction. However, the terms of this are yet to be published. ©Halfpoint/ADOBE STOCK

Last year, the High Court concluded that Apple must take a licence on still-undecided FRAND terms, after the third of six trials involving both implementation patents and FRAND aspects came to an end. Now, in what is the third appeal in the overall case, the Court of Appeal has dismissed Apple’s attempt against that decision.

However, the court also dismissed a cross-appeal from Optis which aimed to clarify which conditions would lead to an implementer, in this case Apple, to lose its right to a FRAND licence (case ID: CA-2021-003153). Apple still has the opportunity to take its appeal to the UK Supreme Court, but it is unclear as to whether it will commit to such an undertaking.

The court decision details how, in appeal, Apple argued against the first-instance decision on multiple grounds, including that Optis had abused its alleged dominant position. The other arguments relate to the judge’s findings on how the beneficiaries under the ETSI undertaking should be defined.

At the same time, Optis had also cross-appealed. The NPE sought to clarify in what circumstances an implementer permanently loses the right to a FRAND licence, for example if Apple still fails commit to a court-determined rate or infringes a valid SEP. It also sought to determine the nature of the injunction to be granted in the present case, for example whether a FRAND injunction or otherwise.

Now, the court has dismissed both appeals, paving the way for the High Court to set the terms of Apple’s FRAND licence. Otherwise, the company may face an injunction in the UK market.

From A to F

Previously at the High Court, presiding judge Colin Birss initially ordered Apple to take a licence from Optis, ruling that the company must enter into a court-determined FRAND licence to avoid an injunction. This followed Optis bringing several actions against the company in 2019.

This case, trial F, is one of a number of cases spun out from the initial dispute between Apple and Optis. Trial A and trial B, both technical trials, have now also come to a close. Furthermore, trial B ended in disappointment for Apple when presiding judge Richard Meade found an Optis patent valid, essential and infringed.

Trial C, which took place in took place in October 2021, centred on three separate Optis patents. Ultimately, the judge found these to be invalid.

The sixth trial, trial E, is a FRAND and competition trial, with observers expecting the court to finalise the judgment in the coming weeks. This will determine the rate Apple must pay Optis for a licence to its portfolio. Meanwhile, parallel litigation in the US has also concluded. The court ordered Apple to pay $300 million to Optis.

Throughout proceedings, Optis has continued to work with EIP, with a team headed up by partner Gary Moss. Once again, the firm worked alongside Osborne Clarke and especially partner Arty Rajendra, who provides specialist expertise when it comes to FRAND and competition law. 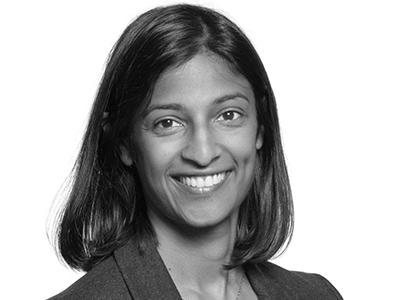 EIP and Osborne Clarke have previously made a name for themselves in their co-ordination in the Supreme Court case between Unwired Planet and Huawei. Again, both firms acted for the NPE. This relationship with Optis marks the continued strengthening of EIP’s place in the telecommunication market.

It has steadily developed this through work for other clients such as IP Bridge, which it represented in a series of SEP proceedings against Huawei.

Apple again turned to WilmerHale, with a team led by Anthony Trenton, who has led the US firm through multiple other trials. The firm has also had success in the pharmaceutical space. For example, it works for Pfizer in a case against Roche over thromboembolic drugs.