The UPC preparation phase has officially begun. The addition of a large patent attorney team at Simmons & Simmons demonstrates that the time is ripe for patent firms to position themselves for business before the new court. But patent firms that wait too long could fall behind their competitors. 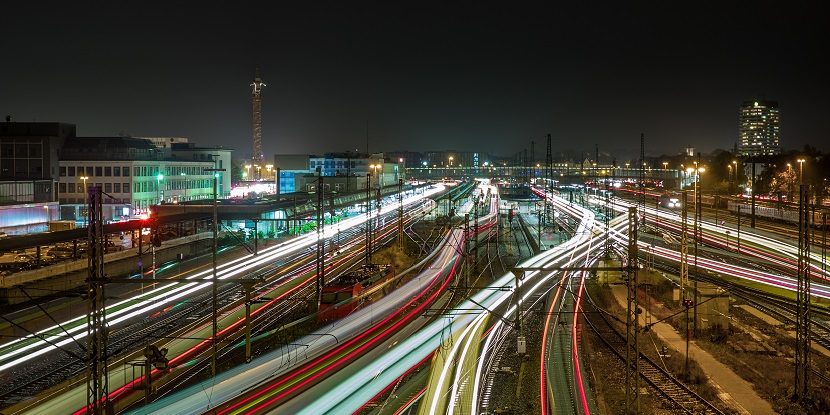 With the UPC on the horizon, Europe's patent firms must think strategically about what they want to offer their clients - and how best they can achieve this ©Andreas/ADOBE STOCK

It is a long time since JUVE Patent reported on so many new partners and office openings at European patent firms as it has in the past six months.

These are just three of many patent firms taking innovative steps in the last twelve months. The most impressive manoeuvre, however, came this week from Simmons & Simmons. In one fell swoop, the UK firm took on a large team of patent attorneys from Isenbruck Bösl Hörschler in Munich.

This sensational move shows how consistently the firm is striving towards the top of the European patent market, a space currently occupied by Bird & Bird and Hogan Lovells. The firm has its sights set on a leading position in UPC litigation. As such, it has recently invested heavily in this goal.

Simmons & Simmons has understood that the future of European patent litigation lies in cross-border cases, if not in the Unified Patent Court.

Conditions for investing in European patent teams are now more favourable. The impact of Brexit on the UK litigation market is clearer, and the UPC is ready to launch in the next few months. Furthermore, most patent firms in Europe are in excellent shape economically.

In any case, coronavirus has not damaged the patent prosecution and litigation business. Today, patent firms enjoy a much clearer future compared to the beginning of 2020. Law firms were reluctant to make major investments, with patent lawyers hesitant to jump ship.

However, recent months demonstrate that established patent litigators and patent attorneys across Europe are once again ready to change firms.

Many experts regret that the UK decided not to participate in the UPC. London-based Simmons & Simmons partners in particular had lobbied heavily for the new court and for their country’s participation. But the UK’s withdrawal from the project could be economically advantageous for the patent teams of such international law firms.

In large litigation series, clients will presumably decide to litigate in parallel in London and before the UPC. This plays to the strengths of these law firms. After all, the partners’ greatest fear was that teams from different offices of the same firm would compete to lead cross-border cases at the UPC.

Now they should be able to handle litigation in London and on the continent without getting in each other’s way.

Simmons & Simmons’ expansion in Munich also shows how consistently the international law firm is building up a mixed practice of patent attorneys and lawyers. Admittedly, Simmons & Simmons is not the first law firm to follow this path. Bird & Bird and Hogan Lovells have also built up such teams, and large patent attorney firms such as Hoffmann Eitle, Carpmaels and Bardehle Pagenberg took on litigators many years ago.

But the UPC is reinforcing the trend once again. Another example is Plasseraud, which took on two litigators. Other law firms will take similar steps in the coming weeks, not only because the UPC will predominantly hear revocation and infringement claims together.

Many mixed teams will also conduct cases at the EPO, as procedural issues are becoming increasingly important.

In danger of missing the boat

However, small patent attorney practices are at a disadvantage in building mixed teams. They simply lack the resources to take on litigators. This makes firms like Simmons & Simmons attractive to litigation-experienced patent attorney teams, such as Isenbruck.

Above all, the UPC is causing lawyers and law firms alike to reconsider their strategic goals and options. But those who wait too long to implement them will lose out. Whether it is building mixed teams, establishing new locations or forging pan-European alliances, the options are becoming limited.

This is especially true for patent firms from Germany and France, since the countries have higher numbers of independent patent firms than Amsterdam, Milan, and especially London. Those who want to play at the top of the European patent market need a reasonable offer for their clients on the continent, as well as in London.

Whether this is done in the form of an office opening, a full merger or exclusive cooperation is irrelevant. The main thing is that they are quick about it.