Two Wiesbaden-based patent attorney firms, WSL and Mehler Achler, have combined their expertise to become a new patent outfit. The new firm will focus on patent disputes across a broad technical spectrum. 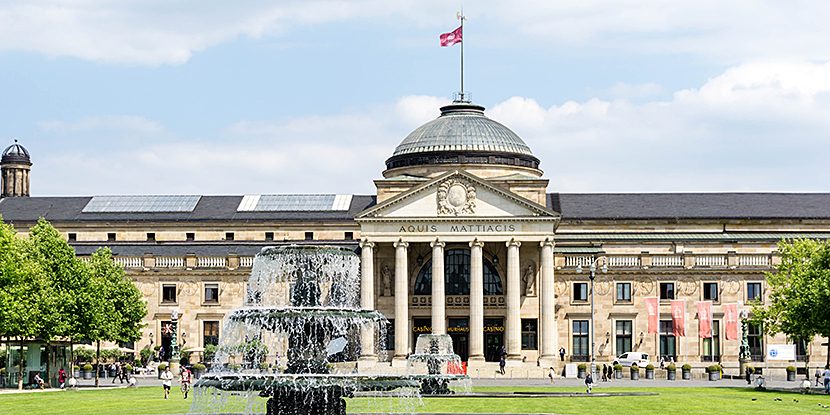 A clear focus on patent disputes unites the two patent attorney firms, WSL and Mehler Achler. This includes opposition proceedings before the European Patent Office and nullity actions at the Federal Patent Court. The team also work alongside litigators in infringement cases at civil courts. Now, their similarities have brought them together to create one entity.

Together with Preu Bohlig, Mehler Achler advised filter manufacturer Brita in its dispute against Aqua Filters. The team also advises its clients, which include regional corporates such as Schott AG and international companies such as China National Petroleum, on filing proceedings and prosecution.

Now, the four-strong team is merging with WSL Patentanwälte. This consists of two name partners and patent attorneys, a patent engineer and a lawyer specialising in trademark law. While Matthias Achler joins WSL Patentanwälte as a partner, in the future Klaus Mehler will provide support as of counsel.

Both Achler and Mehler are physicists specialising in technical property rights in automotive engineering, mechanical and plant engineering. They also have experience in electrical engineering and telecommunications.

Thus, the Mehler Achler team complements the WSL practice, which focuses not only on mechanical engineering, for example medical and composite technology as well as optics, but also advises companies in the chemical, pharmaceutical and biotechnology sectors. WSL’s clients are mainly regional medium-sized businesses, such as Chemische Fabrik Budenheim.

The firm also advises companies from other countries. It also has a roster of clients from Asia, such as the Japanese Mitsui or Korean company HDC Hyundai Engineering Plastics. Following the merger, the new Wiesbaden outfit will consist of eight patent attorneys, two lawyers specialising in trademark law, a patent engineer and a patent attorney trainee.