European patent attorney firm Mathys & Squire has bolstered its presence in Manchester with the addition of Iain Armstrong. The firm's latest partner, who joins from HGF, brings biotechnology experience to the firm's IP practice. 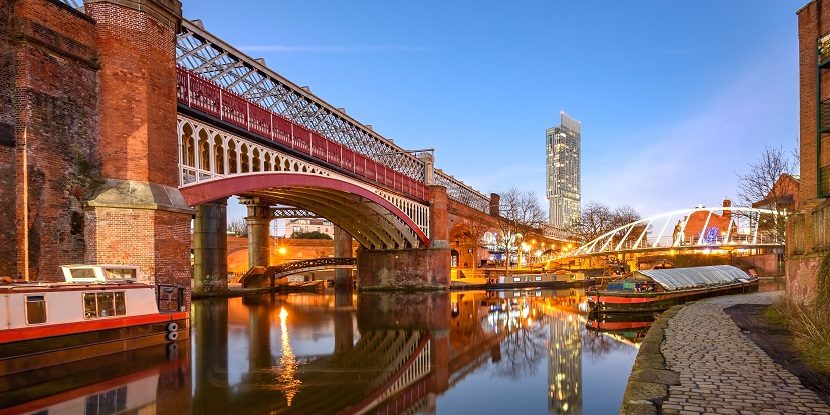 The Manchester office of Mathys & Squire has hired Iain Armstrong as a new partner, from his previous role at HGF ©SakhanPhotography/ADOBE STOCK

Iain Armstrong (48) has joined the Manchester office of the European patent attorney firm Mathys & Squire. The firm has offices in six UK locations, including London, as well as a presence in Munich. 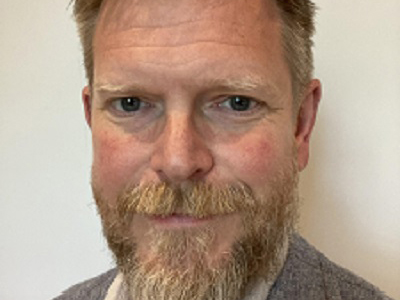 His addition will boost the firm’s biotechnology and life sciences offering. His practice has a particular interest in stem cell technologies, wound healing, and cell therapies. He has also worked on inventions relating to antibody therapeutics, diagnostics, and personalised medicines.

Armstrong joins from a partner position at European patent and trademark attorney firm HGF, where he worked for twelve years. Prior to this, he spent eleven years at Marks & Clerk, which he joined following a stint in-house in a laboratory focused on wound healing. Consequently, this expertise has informed Armstrong’s career, which continues to focus cell biology.

Previously, he has worked on cases concerning SPCs for stem-cell based products. He has also worked on developing patents for younger companies, such as start-ups.

Armstrong says, “Mathys & Squire has a great reputation as a firm, with an interesting and high-quality client base. I’m excited to join its biotechnology team and to be staying in the north-west region, with its great opportunities for start-ups and higher education institutions.”

Martin MacLean, partner and head of the life sciences team at Mathys & Squire, says, “Iain’s appointment is a major step in furthering Mathys & Squire’s strategic development in the life and medical sciences sectors. His extensive biotech knowledge and legal experience will prove a significant long-term asset to the firm.”