Klaus Bacher is now officially the presiding judge of the 10th Civil Senate at the German Federal Court of Justice, succeeding Peter Meier-Beck. The latter moved from the patent senate to the antitrust senate in 2019. 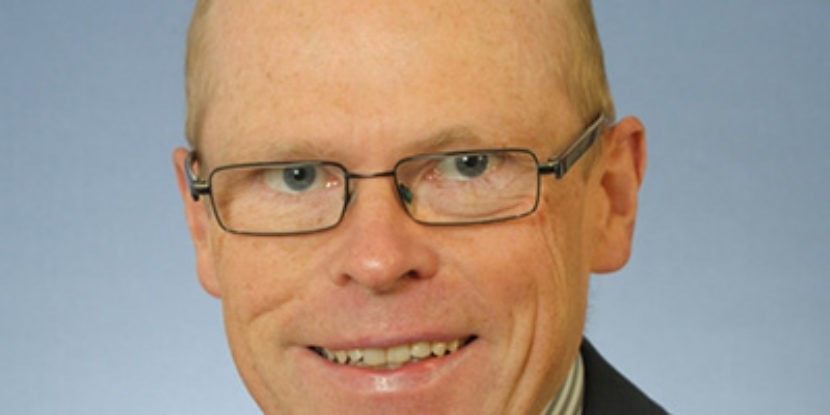 Klaus Bacher has been acting head of the patent senate since last year. The patent community had long regarded the 55-year-old judge as the designated successor of former presiding judge Meier-Beck when the latter retires in autumn 2021.

But the question of succession arose earlier than expected. Last year, the Federal Court of Justice established an antitrust senate with Meier-Beck at the helm.

As deputy presiding judge, Klaus Bacher has led the patent senate since September. Now the appointment is official. Bacher’s is one of the most important judge jobs in European patent law.

Bacher at the top

The 10th Civil Senate is the highest instance for patent infringement proceedings in Germany. Furthermore, the senate is also the appeal instance for patent revocation cases and thus combines two separate strands of the German bifurcation system. The senate regularly sets important precedents in German and European patent law.

Klaus Bacher began his career in the judiciary of the state of Baden-Württemberg.

In September 1997, Mannheim Regional Court appointed him as a judge. Since June 2003, Bacher has worked in various civil senates at Karlsruhe Higher Regional Court.

In 2009, Bacher moved to the Federal Court of Justice. Observers consider Bacher an expert in patent law, although he has also worked intensively on antitrust cases.

The patent community is currently waiting for the election of the federal judges. This is another important decision that will affect the 10th Civil Senate. Among the candidates are Tim Crummenerl, presiding judge of the 4a Civil Chamber at the Regional Court Düsseldorf, and Matthias Zigann, presiding judge of the 7th Civil Chamber at the Regional Court Munich. Both are well-known patent judges.

Observers consider it certain that, should Crummenerl or Zigann be elected, they will move to the 10th Civil Senate. In turn, this will give rise to staff changes in Düsseldorf and Munich.

However, the courts must first choose the new judge. The election was supposed to take place in March, but the coronavirus crisis meant it was postponed. The court has yet to announce a new date.