Huawei and Nordic Semiconductor have entered into a global FRAND licence agreement, through which Nordic can access the latter's standardised cellular technology across its range of products. The agreement is a major step in bringing the IoT industry in line with developments in FRAND and SEP licensing practices. 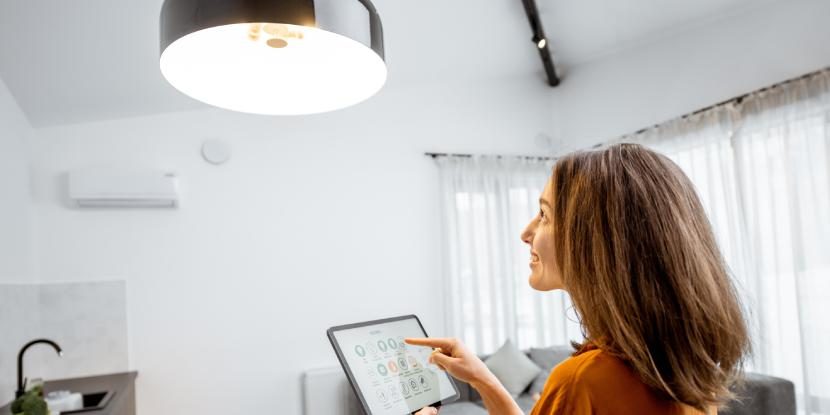 Huawei and Nordic Semiconductors have struck a FRAND which is one of the first of its kind in the field of IoT tech. ©rh2010/ADOBE STOCK

Huawei and Nordic Semiconductor have completed one of the first major FRAND licensing deals in the Internet of Things (IoT) and semiconductor space. Both parties reached the agreement entirely amicably, with no litigation between the two.

According to a Huawei press release, it should impact all Nordic’s customers and develop the commercial viability of the IoT industry. However, the deal pertains only to a subset of Huawei’s 4G standard.

The FRAND agreement ensures legal protection for Nordic Semiconductor’s customers as they implement the means to access IoT technology. IoT refers to the connection and exchange of data between network capable devices. Norwegian company Nordic Semiconductor specialises in ultra-low-power performance wireless systems that provide access for devices to use the LTE network.

Now, Huawei’s portfolio of LPWA SEPs for LTE-M and NB-IoT will be accessible to Nordic Semiconductor. Nordic claims a customer base of around 1,300 clients, comprised of multiple tech-minded start-ups and businesses. These range from bike trackers, to connected health monitoring devices,to smart home surveillance systems. LPWA, which stands for low-power wide-area network, allows the connection and transfer of small amounts of data. This is usually between battery-operated devices equipped with sensors.

Speaking to JUVE Patent, Huawei’s head of European IPR Department, Zhang Xiaowu says, “Whenever Huawei and Nordic Semiconductor discussed licensing, it was always transparent and open. It was always important for us to build trust, which enables us to set a benchmark for developing FRAND licensing in the IoT area.”

Marianne Frydenlund is senior vice president of legal and compliance at Nordic Semiconductor. She adds, “So far, the industry has not seen much IoT licensing. Few SEP owners want to licence at a component level. The agreement between Nordic and Huawei sends a signal to the industry that component level licensing, for which Nordic has advocated for years, is a viable approach in a developing market.”

A change in approach

Both sides believe this deal will solidify predictability throughout the IoT market. It should allow device manufacturers access to Huawei’s technology without having to individually request a licence. Similarly, it will save the Chinese telecom firm from having to grant licences to all members of Nordic Semiconductor customer base individually.

Previously, Nordic Semiconductor entered into a similar agreement with Finnish mobile communications company Nokia. It intended to speed up the process of SEP licencing, meaning that licenses will be available at the end device level. Nordic’s customers will also continue to have the option to licence with Nokia directly. However, Nordic Semiconductor’s deal with Huawei differs in that it pertains to licensing on the component level.

Huawei is historically active in the licensing space, having been involved in several previous disputes concerning SEPs. For example, it previously fought a long multi-national series of FRAND cases against NPE Unwired Planet. The case ended in 2020 with the England and Wales High Court issuing a global FRAND rate.