The well-known patent litigation lawyer Klaas Bisschop has become a judge at the Court of Appeal in Amsterdam. He left the Hogan Lovells partnership at the beginning of April to take up his new role. 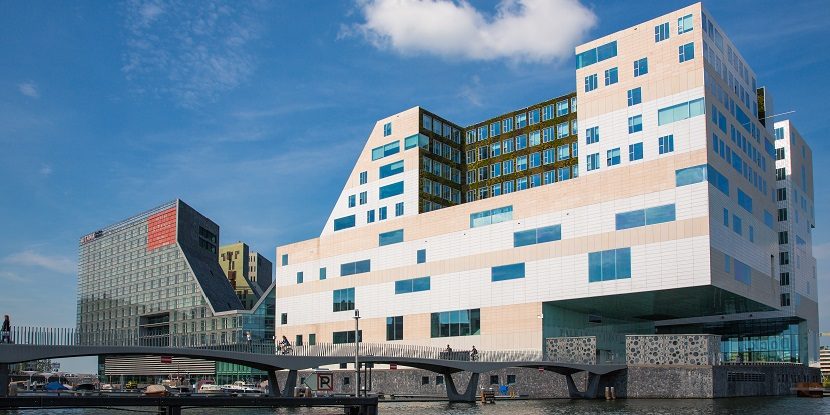 The Palace of Justice in Amsterdam hosts Klaas Bisschop’s new workplace at the Court of Appeal. ©Rixie/ADOBE STOCK

Klaas Bisschop (53) worked for Hogan Lovells in Amsterdam for almost 21 years. He was the most visible partner in the Dutch patent team and thus a pillar of the firm’s pan-European patent litigation practice. 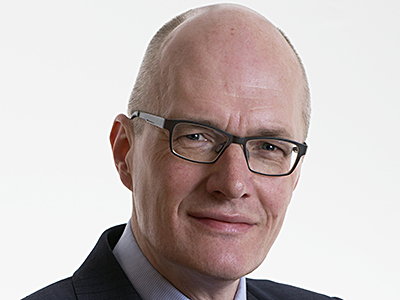 Bisschop moved to the Court of Appeal in Amsterdam. According to his LinkedIn profile, he is initially working as a trainee judge. However, this is likely to be only a transitional position. In the long term, Bisschop will work as a full-time, tenured judge.

At the Amsterdam Court of Appeal, Bisschop will primarily decide on cases in general civil law. This includes cases in soft IP and trade secrets. Patent infringement cases, on the other hand, fall under the jurisdiction of the Regional and Appeal Courts in The Hague. Only in exceptional cases do the courts in Amsterdam hear patent cases.

Bisschop did not comment on the reasons for his surprising career change. It is not known whether working at the Unified Patent Court was also an option for him. The court is expected to begin its work at the end of the year. The selection of UPC judges is currently in full swing.

However, this would be an uncertain career option for a new candidate from the Netherlands such as Bisschop. Many of the active patent judges from The Hague, as well as a number of Dutch patent litigators and patent attorneys, are said to have applied. Positions are likely to be limited in the start-up phase.

Klaas Bisschop joined Hogan Lovells, specifically its predecessor firm Lovells, in September 2001. From 2007, he headed the Amsterdam office as managing partner for seven years. Before his departure, Bisschop was one of three patent litigation partners in the Netherlands. As counsel, Bisschop has represented original drug manufacturers in numerous patent cases involving pharmaceuticals and biologicals.

He represented Eli Lilly against competitors such as Fresenius concerning the anti-cancer drug pemetrexed all the way to the Dutch Supreme Court. He also represented two other regular clients of the European patent litigation practice, Merck & Co and Amgen. In such cases, the Dutch team often works very closely with patent litigators from Germany and the UK. Most recently, he led mobile communiction cases for BKK against the NPE Sisvel.

For Hogan Lovells’ Dutch patent litigation practice, Bisschop’s move is a setback. He had long been among the leading litigators in the Netherlands, according to JUVE Patent’s research. With eight lawyers, the practice is stable, but it is large by Dutch standards. With Bert Oosting and Ruud van der Velden, it has two partners in its ranks who are also very well established in the market.

Whether the firm will now quickly add a younger lawyer as its third partner remains to be seen in light of the UPC’s launch. The impact of the new court on patent litigation business in the Netherlands is unclear. Patent teams in most Dutch law firms are therefore currently cautious when it comes to making strategic investment in their practice.