IP boutique Finnegan Henderson Farabow Garrett & Dunner is opening an office in Munich in the new year, staffed with an experienced team from international firm Baker & McKenzie. The leading US firm has presence in Europe, but only through its own team in London and formerly in Brussels. Finnegan has several branches in Asia. 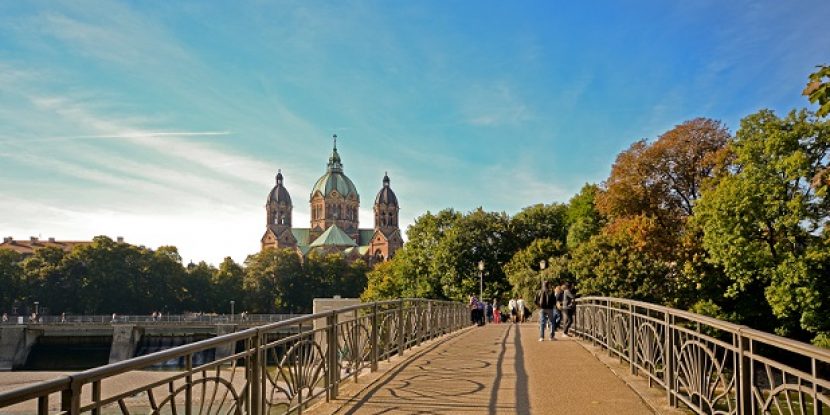 Patent lawyer and European patent attorney Jochen Herr (52) will open a Munich office for US firm Finnegan Henderson Farabow Garrett & Dunner in January. Three associates will move with him to the US firm from Baker McKenzie. 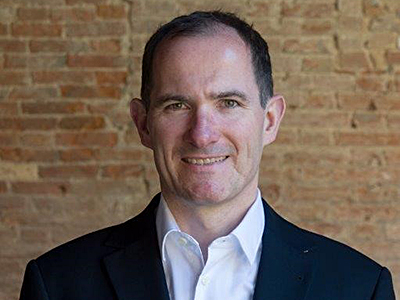 Jochen Herr successfully built up the Baker McKenzie patent practice in Germany over the past nine years. His clients include Becton Dickinson, Giesecke & Devrient, RealD and TMG Automotive.

The practice recently gained another partner in the shape of Alexander Ritter (41), who developed from associate in the Baker team. Ritter will remain with the firm.

Jochen Herr’s team stands out from competitors for its large number of dual-qualified lawyers and patent attorneys. Consequently, the team often represents clients in both infringement proceedings and EPO oppositions.

The approach fits perfectly with Finnegan’s mixed approach. Herr has a long-standing connection to the US firm, where he worked as a patent attorney trainee.

For Finnegan, entering the German market could be an important step, already mastered by competitors like Quinn Emanuel Urquhart & Sullivan, and Kirkland & Ellis in London.

For Baker McKenzie, the departure is a major setback in developing its patent team. With just two partners and one associate, the practice is once again relatively small. The firm’s patent team continues to languish in both London and Paris.

However, the firm plans to rebuild its patent litigation team within its global IPTech practice group. This is both in Munich and at its second location in Frankfurt.