As of 1 February, Eva Schewior will become the new president of the German Patent and Trade Mark Office (DPMA). She succeeds Cornelia Rudloff-Schäffer, who retires at the end of January. 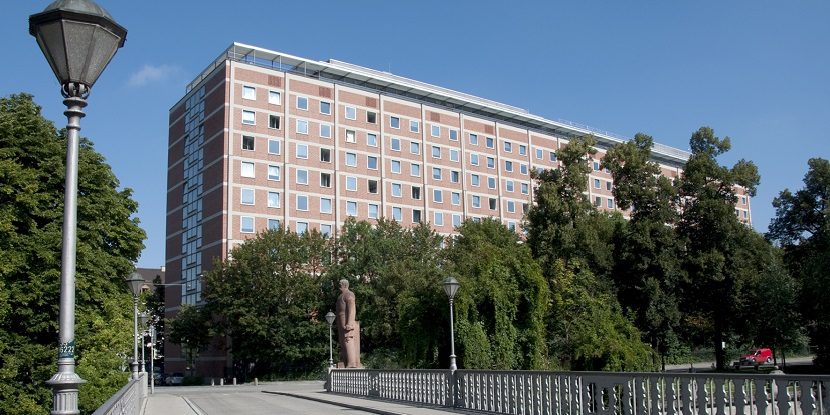 According to a press release on the Federal Ministry of Justice’s website, Eva Schewior is to become the new president of the DPMA. 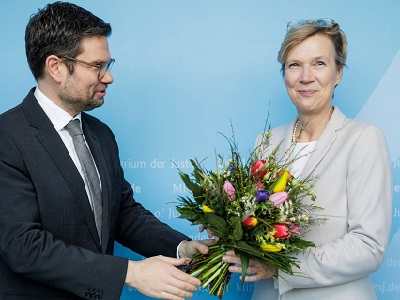 Beginning in 1994, Schewior has worked at the Ministry of Justice for nearly 30 years. During this period she has held various positions. In 2004 she became head of the ministry’s unit for administrative affairs for the DPMA, the Federal Patent Court and the European Patent Organisation. She retained this role for five years. Schewior was also part of the permanent representation of the Federal Republic of Germany at the EU in Brussels. However, her most recent position was head of the civil law division.

Schewior succeeds highly regarded Cornelia Rudloff-Schäffer, who was the first woman to head the DPMA in its 145-year history. She held this role for 14 years and is set to retire at the end of January. 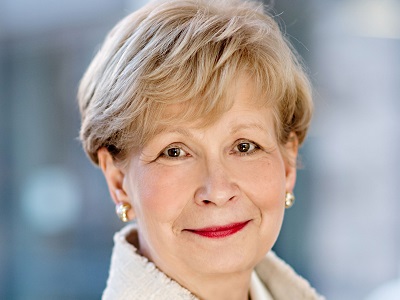 The minister of justice says, “I am pleased that in Eva Schewior we have been able to recruit a successor who, on the one hand, has excellent legal knowledge and experience as a manager and, on the other hand, is already well acquainted with the German Patent and Trade Mark Office thanks to many years of cooperation.”

The DPMA grants, registers, manages and publishes IP rights for technical and industrial inventions. Employing nearly 3000 people, it is the largest national IP office in Europe and the fifth largest national patent office in the world. It is headquartered in Munich opposite the EPO’s main building and has further offices in Jena and Berlin.

Unlike the nearby EPO on the banks of the Isar River in Munich, the DPMA has been very quiet in recent years. It was not the subject of scandals or criticism from industry or the legal profession. Many patent attorneys expressed their satisfaction to JUVE Patent in particular with the quality of the DPMA’s patent granting procedures. (Co-author: Mathieu Klos)