Changing of the guard at Munich patent court

The Munich patent court is facing major changes. Tobias Pichlmaier, presiding judge of the 21st Civil Chamber, will take over an antitrust chamber. This will entail further staff changes in the 44th Patent Chamber. 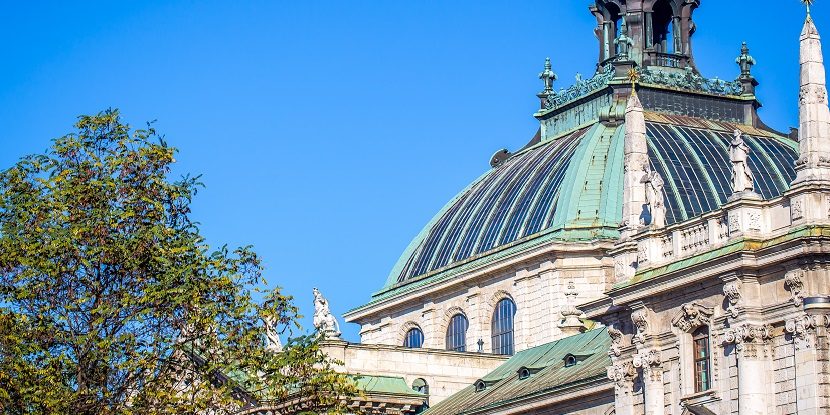 When Tobias Pichlmaier becomes head of the 37th Civil Chamber, this will trigger further staff changes at the Munich patent court. ©parallel_dream/ADOBE STOCK

Tobias Pichlmaier is one of the most experienced patent judges in Germany. As of February 1, he will head the 37th Civil Chamber at the Munich Regional Court. His new chamber is responsible for competition law.

The move is at his own request, Pichlmaier told JUVE Patent. 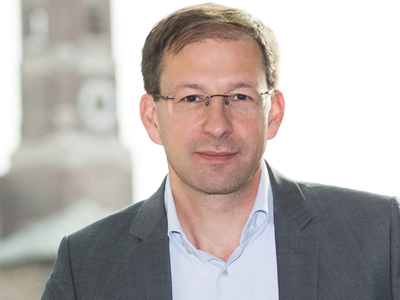 Pichlmaier took over as head of the 21st Civil Chamber in 2016. Since 2000, he has helped shape case law in both the 7th and 21st Civil Chambers as an associate judge. Both chambers are responsible for patent law.

In January 2021, Pichlmaier’s chamber appealed to the European Court of Justice in the dispute between Phoenix Contact and Harting.

The CJEU will clarify the question of whether a court can refuse a preliminary injunction if the patent-in-suit is not yet proven in opposition or nullity proceedings. The German patent courts have not yet issued uniform rulings on this.

Most recently, Pichlmaier has become internationally known for his work in proceedings concerning connected cars patents involving the plaintiffs Nokia, Sharp and Conversant against defendant Daimler.

He also played a role in the Munich patent court’s decisions on anti-suit injunctions (ASIs). Antitrust issues play a major role in such SEP and FRAND actions.

As a court spokeswoman told JUVE Patent, Pichlmaier’s move means that the revolving door at the patent chambers continues to turn. Georg Werner will take over as head of the 21st Civil Chamber. He currently heads the 44th Civil Chamber, which was newly created last summer. Half of the cases heard by this chamber are patent infringement suits. 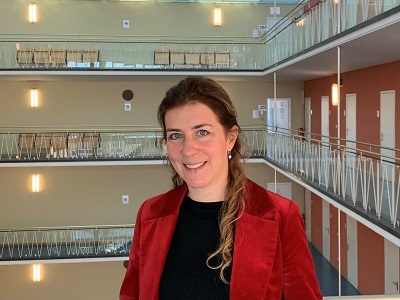 Anne-Kristin Fricke will then take over as head of the 44th Chamber. She is currently associate judge in the 44th Civil Chamber and the court’s spokeswoman.

The 7th Civil Chamber, on the other hand, will remain unchanged with Matthias Zigann at the helm.

The staff changes come at an inopportune time for the Munich patent court. Currently, the patent chambers are particularly popular with SEP holders due to their consistent stance in global ASI battles. This has led to a significantly higher volume of patent cases in the last three years. 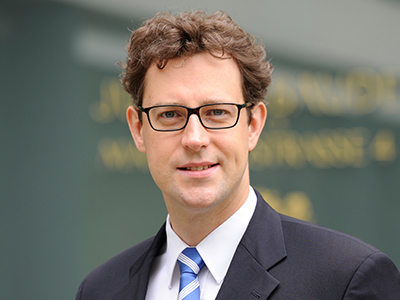 In numerous judgments the 7th and 21st Civil Chambers have declared anti-suit injunctions from foreign courts, especially from China, non-binding. Accordingly, SEP suits are admissible in Germany even if an implementor has filed a suit to determine a FRAND licence in another country.

The patent community considers this stance as patent-holder-friendly. To deal with the resulting onslaught of SEP suits, the court created a new 44th Civil Chamber in the summer and appointed Georg Werner as presiding judge.

Recently, the 6th Civil Senate at the Higher Regional Court in Munich had also received a new presiding judge in Lars Meinhardt. The senate is responsible for appeals in patent proceedings.

Matthias Zigann, who now has the highest seniority among the presiding patent judges, is also said to have great ambitions for the Unified Patent Court. Users of the system had recently voted Zigann as one of the most popular judge candidates for the new court in a JUVE Patent survey. Many think it likely that Zigann will partially work for the UPC from the end of the year, when the court opens its doors.

Those responsible at the Regional Court are thus regarded as having shown foresight in filling the vacant positions with Fricke and Werner, who boast experience in patent litigation.