US firm Brown Rudnick is strengthening its patent team in London with the hire of former Fieldfisher partner David Knight. His move will strengthen the firm's connections with transatlantic clients in patent law and provide expertise for the impending UPC. 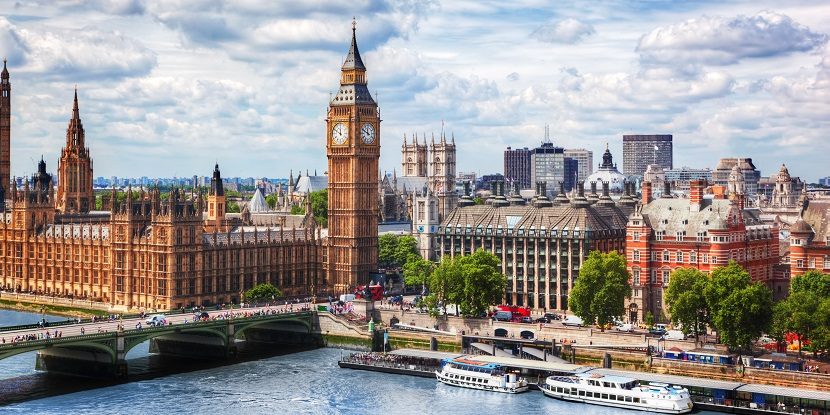 David Knight (60) has joined the London office of Brown Rudnick as a partner and its sole patent practitioner, after 18 years at international firm Fieldfisher. His areas of speciality include, among others, litigation for companies in the medical devices, renewables, aerospace and construction sectors. However, in his new role, Knight will also work on IP in corporate matters, including structuring, transactions and licensing.

In late November 2022, prior to the announcement regarding the hire of David Knight, Brown Rudnick lost a small IP team led by partner Steven James to rival US firm Morrison Foerster.

Brown Rudnick looks to US and UPC

Vince Guglielmotti, CEO and chair of Brown Rudnick, says, “Among Brown Rudnick’s five key pillars are technology and life sciences, and David’s deep experience in these areas further enhances our ability to provide top-notch client service across these industry sectors. His stellar reputation for patent litigation in the UK, Europe and the US also complements our litigation practices on both sides of the Atlantic.” 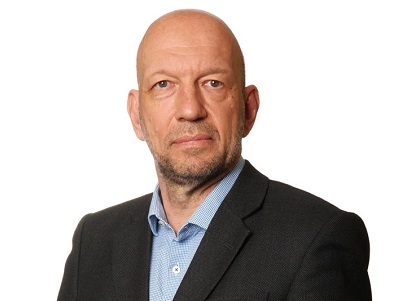 With the hire of Knight, the firm hopes to capitalise on existing links with, and add to its base of US clients. Several of his existing clients are already based in the US; his new role involves close cooperation with the six Brown Rudnick US offices.

Elsewhere, the firm hopes to secure its patent expertise in Europe, prior to the launch of the Unified Patent Court.

David Knight says, “London will continue to be an important hub for IP disputes. One of our key areas of focus will be advising our clients on both sides of the Atlantic on their IP litigation strategy once the UPC opens its doors next year.”

Knight joined Fieldfisher’s London office in 2004, after a stint at a Surrey-based IP boutique. Prior to this, he had spent time at UK patent attorney firm Beresford & Co., as well as at IP boutique Bristows where he first trained as a solicitor. His academic background is in engineering, with Knight beginning his career at what is now BAE Systems.

Knight says, “The move to Brown Rudnick gives me the chance to develop a broader patent and IP practice across both litigation and corporate matters, and I am looking forward to working closely with the corporate team. Brown Rudnick’s strong US presence was also a big draw for me. I will continue to advise clients on both sides of the Atlantic.”

Over the past three years, several departures have depleted the London office of Fieldfisher. In 2019, co-head of life sciences Nicole Jadeja left the firm to join Pinsent Masons. In the same year, former Fieldfisher of counsel Beatriz San Martin joined Arnold & Porter as a partner.

Prior to this, patent litigator partner Diana Sternfeld joined medical research charity LifeArc as head of intellectual property. Then, in August 2019, Rebecca Baines took up a post as senior IP counsel at medical implant manufacturer Stryker. Following the departure of David Knight, the firm only has two patent specialists in London, neither of whom are partners.

However, in Europe the firm retains more clout in patent proceedings. For example, in 2019 Düsseldorf partner Benjamin Grzimek led litigation for Unwired Planet in its battle against Huawei over SEPs and FRAND.