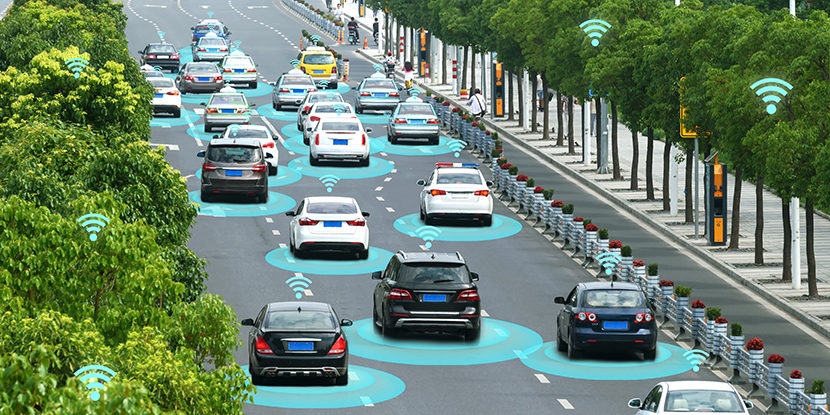 Kasim Alfalahi, former head of IP at Ericsson, launched Avanci in 2016. Avanci already licenses 2G, 3G, and 4G SEPs for mobile technology, with the patent pool containing 38 patent owners. It also has 14 automotive brands as licensees, including BMW and Volkswagen. While BMW took the full Avanci licence, VW only agreed on 2G and 3G, although it has not yet taken a 4G licence. Nokia, Sharp and Conversant are among the other members of Avanci’s patent pool.

This latest development comes as the connected cars market becomes increasingly popular. Its uptake necessitates further protections around future automotive innovation. Avanci is also seeking to expand into other developing markets in the future.

Interestingly, the announcement comes following the US Department of Justice’s (DoJ) Antitrust Division review of Avanci’s 5G automotive programme. In its Business Review Letter, published on 28 July, the DoJ confirms that roll-out of Avanci’s 5G licensing programme would not be anti-competitive.

In the Business Review Letter, Makan Delrahim, assistant attorney general for the Antitrust Division of the DoJ, says, “After soliciting input from a range of stakeholders in the automotive and telecommunications industries, including potential licensors and licensees, conducting an independent review, and considering our prior guidance and reviews of other patent pools, we conclude that, on balance, Avanci’s proposed 5G platform is unlikely to harm competition. Therefore, the department has no present intention to challenge the platform.”

Avanci’s 5G licence roll-out will almost certainly have an impact on connected cars litigation in Europe. By its nature, the new 5G technology will be more applicable in a greater number of devices as mobile technology develops.

Currently, Avanci’s licensees are fighting 19 suits in Germany. Of the 19 patents in suit, Nokia claimed ten, Conversant claimed four and Sharp claimed five.  This is alongside their co-suppliers. An example of a suit is Nokia’s litigation against Daimler in Germany. Nokia’s complaint concerns EP 29 81 103 B1, which is relevant to UMTS and LTE mobile phone standards. Nokia is seeking an injunction against Daimler.

However, both sides accuse the other of not making a FRAND-compliant licence offer. The Court of Justice of the European Union (CJEU) stipulates that an SEP holder must make a FRAND-compliant offer when suing for an injunction. The same goes for an implementer invoking a compulsory licence. However, now the German Federal Cartel Office has sent its opinion to Mannheim Regional Court. In the opinion, the office recommends the suspension of one of ten lawsuits filed by Nokia against Daimler (case ID 2 O 34/19).

For Avanci, the roll out of its 5G licensing network means the beginning of discussions with IoT device manufacturers, the auto industry and patent owners. The patent pool is interested in how streamlining the patent licensing process for 5G connected devices will benefit its customer base.