Austria is ready for the Unified Patent Court and business at Vienna's patent firms is stable. However, the JUVE Patent ranking analysis 2019 shows the country’s leading patent litigation firms are on the cusp of a generational change. Whether today’s young litigators have what it takes to follow in the footsteps of veterans such as Lothar Wiltschek and Christian Gassauer-Fleissner remains to be seen. 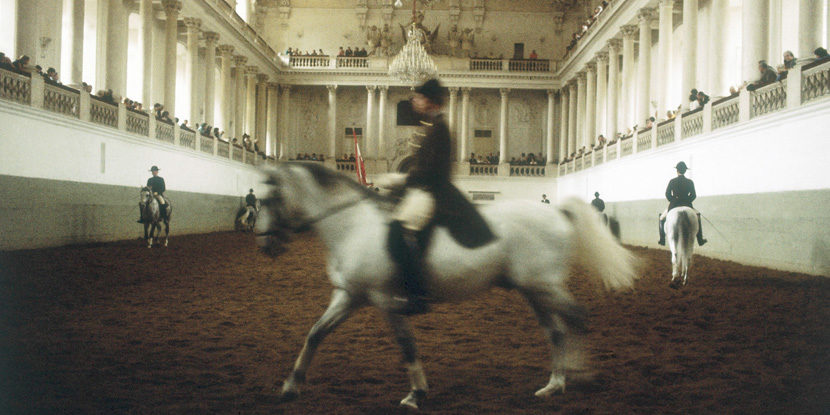 One day in the Austrian capital and it’s clear that Vienna is home to 90% of the country’s patent market. Everybody knows everybody. They all keep a very close eye on the competition. It’s also clear that the hot topic in the patent community is not the UPC. Austria has already prepared for the new court. The more pressing issue is the up-coming generational change happening at some major Austrian patent firms. 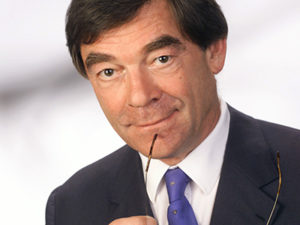 Two names crop up when talking to law firms and general counsel in Vienna about the most influential figures in patent litigation: Lothar Wiltschek and Christian Gassauer-Fleissner.

However, the two veterans are now approaching the latter part of their careers. Speculation in the community is turning to who will be their successors.

Gassauer-Fleissner and Wiltschek belong to a generation that made Austrian IP law great over the past 30 years. This also includes Innsbruck lawyer Stefan Warbeck, and Guido Kucsko from Schönherr.

But now some Austrian patent firms face a changing of the guard. Each is tackling it in their own way. At Gassauer-Fleissner, currently Austria’s leading patent litigation practice according to JUVE Patent research, young lawyer Dominik Göbel is poised to receive the torch from name partner Christian Gassauer-Fleissner.

Lothar Wiltschek, on the other hand, has recently made his younger colleague David Plasser the second name partner. This is to demonstrate the firm’s generational transition to the outside world.

Plasser and Göbel are both established in the market. Nevertheless, market observers wonder whether this will be enough. What about their charisma? How are their rainmaking skills? Such questions are typical – especially from competitors – when a strong generation of founders is preparing to pass the baton.

The main question is whether the successors will manage to retain their firm’s good clients. But until the founders have retired this will likely go unanswered. Currently, Gassauer-Fleissner and Wiltschek Plasser boast excellent client bases.

There has been little change in the number of Austrian patent disputes. The pharmaceutical industry is strongly represented with originator companies waging Europe-wide campaigns against manufacturers of generic and biosimilar compounds.

In almost all cases, Gassauer-Fleissner can be seen advising originator manufacturers. This exceptional position recently secured the firm a slight lead over the other two dominant patent litigation firms, Schwarz Schönherr and Wiltschek Plasser. 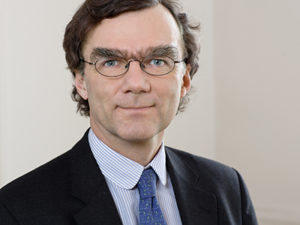 This is the result of the latest research by JUVE Patent for our patent litigation rankings 2019 for Austria.

In addition to pharmaceutical lawsuits, patent litigation in the fields of mechanical engineering and electronics also play an important role. Here, the three market leaders are on the same footing. They manage a wide range of proceedings across a broad technical spectrum.

Patent litigators in Austrian patent firms are rarely involved in mobile phone or connected cars cases, however. This is unlike their German colleagues. The diparity is mainly due to the Austrian automotive supply industry focusing more on classic parts rather than the latest technologies.

Similar to the market leaders, other Austrian patent law firms have a broad technical spectrum. The only exception is Polak & Partner, which conducts patent litigation predominantly on the side of manufacturers of original pharmaceuticals. The firm took a proactive approach to the succession of its name partner Rudolf Fiebinger by restructuring in good time.

The majority of the team continues to work under Polak & Partner, while Fiebinger practises under his own name. However, he cooperates closely with his former colleagues.

Binder Grösswang significantly strengthened its Viennese IP team in what is generally a rather quiet IP market with the surprising arrival of Michael Horak. The well-known lawyer concentrates primarily on trademarks and copyright and is less active in patent litigation.

But the move was a huge change for his old law firm Salomonowitz Horak. Horak’s former partner Sascha Salomonowitz is active in patent litigation and now operates the smaller outfit under his own name.

Mixed law firms have long been possible in most other EU countries such as Germany, France and the UK. A desired change in the law to allow mixed patent firms with lawyers and patent attorneys also had the potential for massive change in the Austrian market. But this failed to materialise.

In both Austria and Germany, the bifurcation system plays a significant role in patent law. Austrian patent attorneys were prohibited from merging with other professional groups. This remains the case, despite a government amendment to the professional law for patent attorneys.

The attempt to allow mixed patent firms ultimately failed because of the resistance from lawyers. Their problem does not lie with the patent attorneys, but rather tax consultants. Lawyers fear the introduction of mixed firms could see the latter poach a chunk of their business.

In May 2019 the Austrian government introduced a new legal form for patent attorneys in the form of a hybrid limited partnership and limited company, the GmbH & Co KG.

Up to now, patent attorneys could work in a limited partnership or a limited liability company, but not in the combined form. The government, however, believes a change would provide greater flexibility, especially for younger patent attorneys.

Most Austrian patent attorneys continue to work among themselves. Most are organised in very small outfits with one to three fee earners. For the first time this year, JUVE Patent has compiled a list of the best-known Austrian patent attorneys. In this list, our readers will also find information on the practices’ most frequently-recommended technical areas, as well as their locations and size.

The amendment was part of a legislative pact. The aim of the amendment to the professional law for patent attorneys is to prepare them for the requirements of the Unified Patent Court. 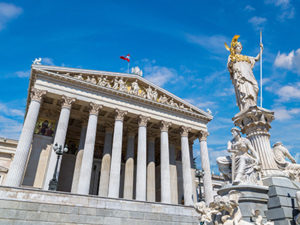 The Austrian government wants to lay the groundwork for this by requiring patent attorneys to study more legal content during their training. In the future, patent attorneys will have to prove they have studied law for a total of one year. The government will shorten the lengh of required practical training in return.

There are still some question marks surrounding the launch of the UPC and the planned local chamber in Vienna. A complaint to the German Federal Constitutional Court is still blocking ratification in Germany. Since 2017, the European patent community has been eagerly awaiting the court’s decision.

The Austrian patent community is relatively relaxed about the delay. Experts are in favour of the court, but do not expect the UPC to boost their own business. The current situation is satisfactory to most Austrian patent firms.