Vienna-based law firm Binder Grösswang is bolstering its intellectual property and IT practice with the addition of Michael Horak. He leaves IP boutique Salomonowitz Horak, where he is currently name partner, to join Binder Grösswang as counsel in June. 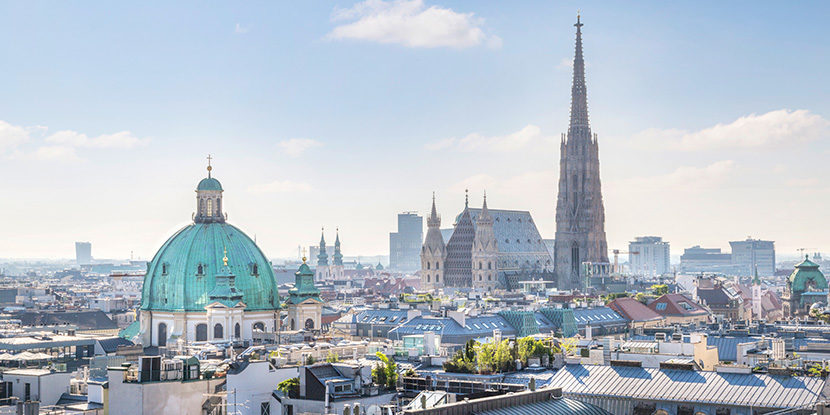 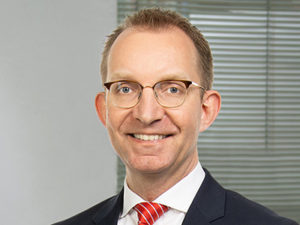 Horak also regularly conducts patent litigation and will expand this field at Binder Grösswang. His most recent case was for a manufacturer of elevator systems. Previously, the firm has focused on giving advice in trademark law and competition law.

Horak began his career as a trainee lawyer in 2003 at what was then Fiebinger Polak Leon & Partner. He joined Schönherr two years later, becoming a fully qualified lawyer in Schönherr’s IP team in 2007. In 2011 Horak founded the firm Salomonowitz Horak with Sascha Salomonowitz.

Sascha Salomonowitz (45) will continue to run the outfit independently. He currently employs one lawyer and three trainees, while a further trainee lawyer will join in June. The firm focuses on Austrian and foreign clients from the telecommunications, entertainment, medical and consumer products sectors.

This article was originally written in German by Raphael Arnold for publication on juve.de.