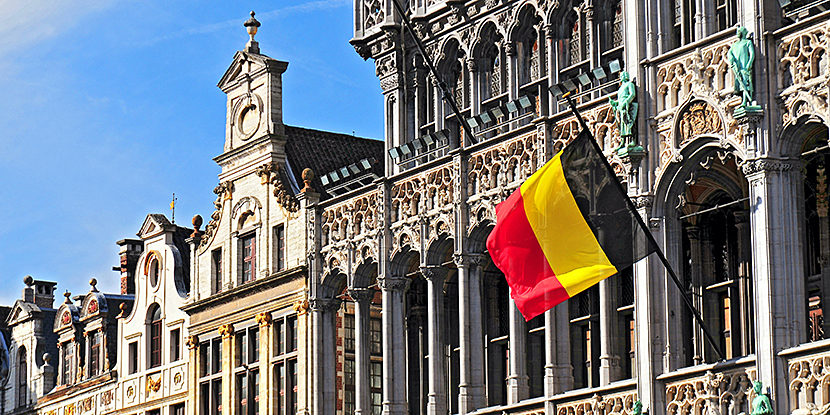 Arnold & Siedsma adds another office to its Belgian offering with the acquisition of LC Patents. It already has offices in Brussels and Antwerp ©Cezary Wojtkowski/ADOBE STOCK

On 1 July 2020, Dutch mixed IP firm Arnold & Siedsma acquired boutique IP firm LC Patents in its Belgian office network. Although LC Patents continues to operate under its original brand, from January 2021 the full-service firm will also function under the Arnold & Siedsma name. The merger takes the number of patent attorneys at Arnold & Siedsma to 60, including 13 partners.

LC Patents is active in Belgium in the chemistry sector. For Arnold & Siedsma, the merger means a stronger focus on its pharmaceutical, chemistry and life sciences offerings, an area in which the firm is actively looking to expand. 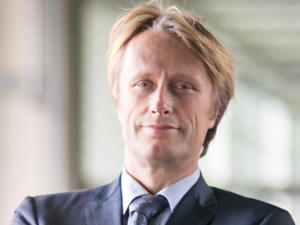 Paul Hylarides, partner at Arnold & Siedsma in Eindhoven, says, “Geographically, the merger fits perfectly. It is also important, in the field of intellectual property, that the personalities as well as the work fit together. In LC Patents, we found the right fit.”

“We are looking forward to welcoming our eleven new colleagues to the firm.”

Bart Laenen, founder and managing partner of LC Patents, says, “We now have access to a broader network of specialists with expertise and experience in various other technical fields that we can now offer. [Our employees] can continue to work in and from Hasselt, but will also be available at other offices.”

Currently Arnold & Siedsma has offices in the Netherlands, Belgium, Germany and Switzerland. However, it is most active across the Dutch and Belgian market. The addition of LC Patents means, from January 2021, the mixed IP firm will have twelve offices across the four countries.

In Belgium, Arnold & Siedsma now has offices in Brussels, Antwerp and Hasselt. Currently, the Antwerp and Brussels office focus mostly on mechanical and physical patents. Thus, says Hylarides, “In Belgium the firm had a space to fill because until now we had less capacities for chemistry or life sciences patents.”

The merger is the starting point for continued planned expansion. The firm is focusing on Belgium’s Limburg region, and is looking to expand all sectors of its practice. For example, future expansion may include capacity for mechanical patent work, as well as chemistry or life sciences patents.

For example, the firm has been involved with Nikon, in an extensive battle with ASML over semiconductors. Here, the firm also worked with major litigation players Freshfields and Hogan Lovells.

Patent attorneys at the firm are also heavily involved in disputes at the European Patent Office. An example is its work for optical fibre provider Tobrix in a dispute over laser technology. Other major EPO clients include the Boeing Company and Samsung Electronics, both of whom the firm is currently representing at the EPO.