JUVE Patent News & Stories Legal Commentary “The UPC has lost its spark. Only real commitment can save it now”
Opinion

“The UPC has lost its spark. Only real commitment can save it now”

The Unified Patent Court is set to launch at the end of 2022 – but only if things go smoothly. When it comes to the UPC, this is the constant refrain. What the court needs now is real commitment from all players, especially the participating states. 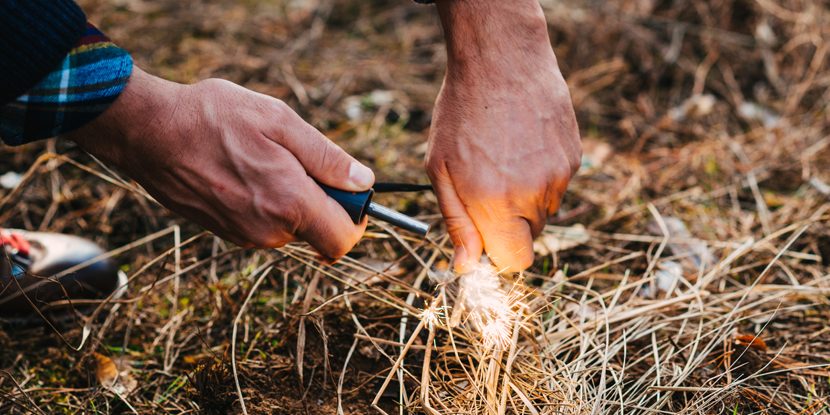 Despite positive recent news from the German Constitutional Court regarding the UPC, its associated players must work fast to retain the interest of the wider European patent community ©creaturart/ADOBE STOCK

The Unified Patent Court has been postponed so many times. Often the project seemed dead in the water. Many companies, lawyers and judges have lost interest. Now, the German Constitutional Court has ruled on the renewed urgent motions much faster than many expected. Finally, the way is clear for Germany to ratify the UPC Agreement.

Currently, however, there is no sign of euphoria. Alexander Ramsay, head of the UPC Preparatory Committee, cautiously estimates the court will start in late 2022 – provided things go smoothly from now on. So intertwined is this proviso with the UPC that it could be the court’s slogan.

Lawyers no longer want to give clients a start date, because too often the predictions were wrong. Always, the court would be postponed yet again.

Besides Germany, two more states still need to ratify. Not to mention, the further preparations are far from complete. The selection of judges had long been put on hold and the IT system is not yet ready. Following Brexit, the Milanese court in Italy is vying to be the seat of the pharmaceutical division.

What the UPC needs now is a clear announcement and commitment from all players. When will the German president sign the law? How soon will the German government ratify it? When do the two remaining states intend to sign? And when will the UPC preparatory bodies invite judges to interviews?

View to the future

Some UPC founders have already reached retirement age during the project’s duration. Many former UPC proponents have settled comfortably into the existing system and are nowhere near as enthusiastic as they were a few years ago.

But the reasons and basic conditions for a pan-European patent court remain the same. It could become a project for the younger generation and develop as a counterweight to the EPO.

For now, the fire has gone out. Relighting it remains the job of the UPC representatives, states and judges.