Daimler has taken a licence for Nokia’s mobile communications portfolio, ending the highest stakes connected cars dispute in Europe. But the agreement leaves the carmaker’s suppliers vulnerable. Never before has the car industry been as susceptible to SEP suits as it is today. 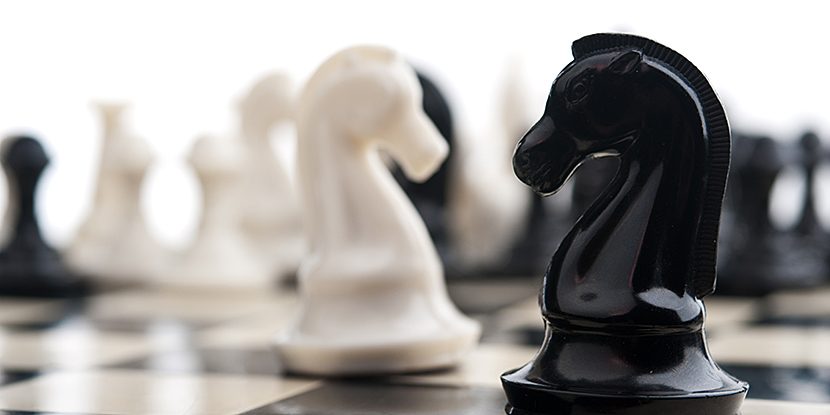 The licensing deal between Nokia and Daimler ended the parties' disputes globally, and made headline news in the patent world. But white knight Continental is pursuing its complaint against Nokia to the EU Commission, acting as a voice for suppliers of connected products who feel disenfranchised by the deal ©dimasobko/ADOBE STOCK

In the end, the economists at Daimler had the final say. They will have coolly calculated the legal and court fees already accumulated in the dispute with Nokia over SEPs. They will have considered how much money would have to be handed over in the next few months, until the CJEU ruled on the Regional Court Düsseldorf’s FRAND questions submission.

In the meantime, the German patent courts would have ruled on further suits filed by Nokia against Daimler. Worst case scenario, the carmaker with the three-pointed star could have faced a shutdown in production. A licence under acceptable terms would then be preferable, Daimler’s economists will have said. But Daimler would have had to accept a licence at some point anyway.

Observers don’t know the exact terms of Daimler’s deal with Nokia. However, what is certain is that only Daimler has accepted a licence from Nokia. Its suppliers such as TomTom, Burry and Continental are probably not part of the deal.

Both things could lead to problems in the long run – for suppliers, the connected industry as a whole, and for Daimler.

Daimler also had the option of taking an Avanci licence. Behind Nokia is the influential patent pool that wants to grant mobile communications patents to the car industry and, in the long term, to all other connected industries.

Unlike the BMW and VW groups, Daimler could not yet bring itself to take an Avanci licence. Instead, it signed individual agreements with three pool members Sharp, Conversant and Nokia.

Suits by IP Bridge, another pool member, continue. Presumably, experts say with confidence, further pool members will take action against Daimler until the costs of individual agreements exceed those of a comprehensive Avanci licence. The pool’s success with Daimler will then send out a signal to the rest of the market.

Nokia licence for some suppliers

For suppliers of connectivity modules and computer chips, new lawsuits against Daimler mean they are back in the courtroom again as co-litigants. However, they cannot be sure of a good outcome.

In the Nokia-Daimler deal, the suppliers are the biggest losers. Overnight, their demand for their own licence went up in smoke. A CJEU ruling regarding who is entitled to a FRAND licence in a connectivity module supply chain would have been their big chance. But now the deal is done. The CJEU will no longer intervene.

The Nokia licence does extend to supplier products, but only if they are installed in Daimler cars. The same components are not included if they are supplied to Renault, Citroen or Ford, for example.

This is another reason why suppliers have fought so vehemently for the right to a FRAND licence. In Daimler, they have now lost their most important supporter. Continental announced just a few hours after the Nokia-Daimler deal became known that it would continue its lawsuits against Nokia.

In its own interest, but also in the interest of the entire connected industry, the German supplier is calling on the European Commission to finally decide on its market abuse complaint against Nokia through its SEP lawsuits.

Continental’s representatives emphasise that the “good arguments” are on the table. They claim that 5G technology especially is exacerbating the situation. This requires Brussels to listen: not only to network suppliers like Nokia, but also to manufacturers who, like Continental, adopt the standard in new products.

However, the EU Commission has so far avoided exercising its authority. For it to take the suppliers’ concerns seriously, it needs broad support from companies in other industries that are applying 4G and 5G standards. It is not enough for Continental to rise up alone as a brave white knight.

SEP holders such as Nokia have successfully driven a wedge into the car industry, highlighted by the deal with Daimler. For a long time, there were hardly any lawsuits over car technology because suppliers and manufacturers solved such problems together.

But manufacturers and suppliers no longer speak the same language. This makes them susceptible to lawsuits by SEP holders. In this regard, the Avanci pool and its members’ very flexible strategy has worked.

French, Italian, Korean and US car manufacturers without an Avanci licence will no longer have a strong negotiating position. That is, unless the EU Commission puts its foot down on the issue of FRAND licences for suppliers.