Germany does not need to reform the automatic injunction

Mannheim Regional Court's ruling in the connected cars dispute between Nokia and Daimler sends a clear signal to German politicians that a change to the automatic injunction is unnecessary. 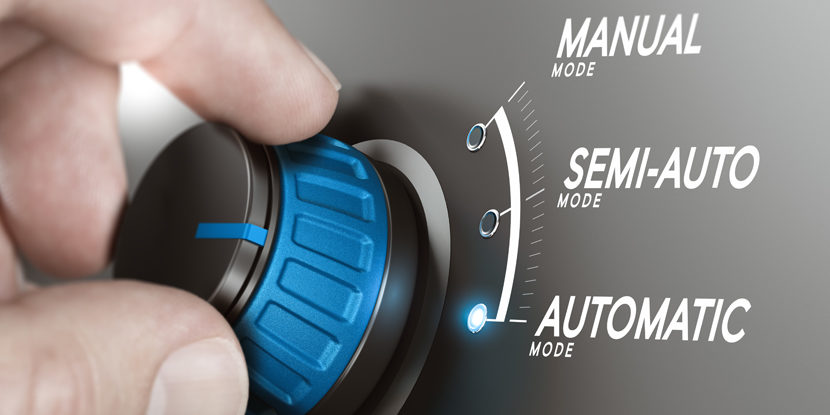 Boom! Last Tuesday, Mannheim Regional Court finally issued its explosive ruling in the dispute between Daimler and Nokia over connected cars. According to the court, Daimler is a unwilling FRAND licensee and has infringed an LTE patent held by Nokia. If the mobile phone manufacturer enforces the judgment, Daimler could see its car sales come to a grinding halt. Enforcing the injunction, however, means Nokia must stump up an incredible security deposit of €7 billion.

The verdict is not only an impressive demonstration of judicial independence, but also points a clear finger at Berlin politicians. The judges are not afraid to impose a sales ban on even the sacred German car industry if it violates the rights of others. Even so, the judges ruled with a sense of proportion and discretion by setting an immense security deposit. This is a sign that there is no need to soften the automatic injunction.

The German car industry, backed by network operators, mobile phone providers and other companies, is currently calling for an amendment of paragraph 139 of the German Patent Act. The paragraph regulates the automatic injunction. Critics fear that infringement of a mobile phone patent could lead German patent courts to order the withdrawal of complex products from the market. As a result, they want to see German patent judges, at the very least, granted greater discretionary powers.

Given its first draft for modernising the patent law, the Federal Ministry of Justice seems to agree. The draft, released in January, proposes corresponding additions to paragraph 139, including not only the desired greater discretion for patent judges when granting automatic injunctions, but also tighter deadlines for nullity proceedings before the Federal Patent Court.

A security deposit of €7 billion is, however, a clear statement from those who have to apply the law. Never before have German patent judges set such a high sum. In 2018, Munich Regional Court demanded a bond of €1.34 billion from Qualcomm for the enforcement of two judgments against Apple.

“I’m curious whether Nokia will provide this security and enforce the judgment,” wrote the head of a large patent department on social media. Many experts believe that Nokia cannot pay the €7 billion. The interest on a bank guarantee alone could be a heavy burden on the company. Nokia saw a turnover of €23 billion in 2019 and a profit of €18 million.

The Mannheim judges have demonstrated with this ruling that the current law already gives them enough leeway to make balanced judgments. In Germany, judges do not issue a production or sales ban without a trade-off.

And if a giant such as Nokia cannot raise the seven billion euros, how would a small predatory patent troll with little capital enforce such a judgment? Even prior to the ruling, many patent experts believed there was no need to change German patent law. They claimed that altering the automatic injunction would only unbalance the German patent system. This view has now received extensive support.

However, the Mannheim ruling does not change the fact that the German government must reform the Federal Patent Court. The latter has come under criticism for decision-making being far too slow. Better staffing and structural reforms are sorely needed if the German bifurcation system is to maintain its high standing.

Despite the huge security deposit, Daimler cannot be certain that Nokia will not enforce the Mannheim ruling with the backing of the Avanci patent pool. This would lead to the historic sales ban so dreaded by the German car industry.

Ultimately, the judgment serves as a clear warning to Daimler and Nokia to take licence negotiations seriously. Because as it stands, the ruling is not really to the advantage of either party.