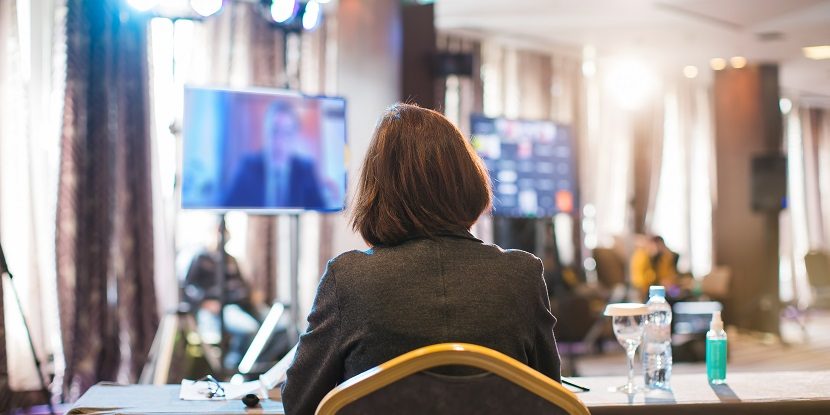 Today, in G 1/21 the Enlarged Board of Appeal has determined that compulsory video conferencing is compatible with Article 116 of the European Patent Convention. However, according to the decision, “the Enlarged Board has limited the scope of its answer in the present referral to a period of general emergency.” As such, it has reframed the questioning to cover an emergency situation and as regard to the EBA.

The board deduced that Article 116 EPC does not explicitly refer only to in-person hearings in a courtroom. As such, according to an EPO press release, “The Enlarged Board of Appeal held that oral proceedings in the form of a videoconference are oral proceedings within the meaning of Article 116 EPC and are normally sufficient to comply with the principles of fairness of proceedings and the right to be heard under Article 113(1) EPC.”

In July, the Enlarged Board of Appeal at the European Patent Office handed down its first order in G 1/21. A press communiqué published on the EPO website confirmed that compulsory video conferencing is admissible in appeal proceedings under the European Patent Convention “in a general emergency”.

This followed a referral, in March 2021, by Technical Board 3.5.02. In an EBA hearing, electronics firm Rohde & Schwarz had referred the question “[can] oral proceedings under Article 116 EPC be replaced by a video conference without the parties’ consent?” to the Enlarged Board of Appeal. However, parties had to wait until now for the final decision.

According to the release, some amicus curiae briefs suggest that under the EPC, parties must actively consent to a format other than in-person hearings. However, some briefs also state that the EPO could overrule this position in an emergency.

But, in today’s G 1/21 order, the EPO has not yet addressed what constitutes ‘a general emergency’ outside the COVID-19 pandemic. This is likely to be an issue of consternation for patent attorneys and lawyers alike.