CureVac’s road to the coronavirus vaccine

German biopharmaceutical company CureVac is on track to launch a coronavirus vaccine based on an mRNA platform. Like its competitors, the company has brought many partners on board. But the large number of manufacturing and IP contracts pose a challenge for CureVac's growing legal and IP team. 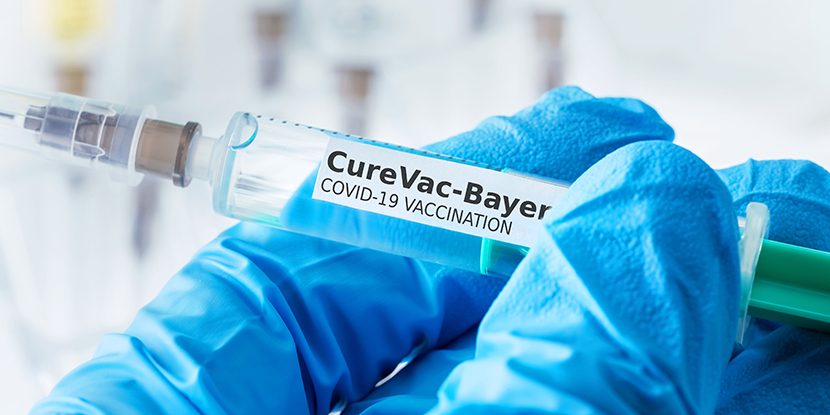 CureVac is currently developing a vaccine against the coronavirus, CV-nCoV. The biopharmaceutical company is expanding a broad integrated European production network, with experienced contract development and manufacturing organisation, in order to produce the vaccine. Marco Rau, general counsel at CureVac, says, “It gives us continued control over the process and closer involvement in production.” 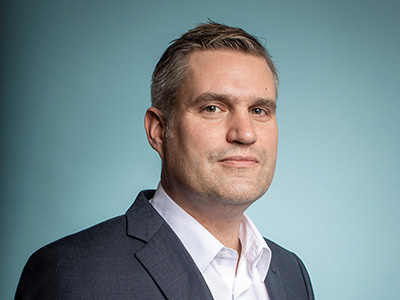 He joined the Tübingen-based company two months ago from Merck in Darmstadt. So far, Rau’s team has included four other lawyers. The company’s legally-complex approach means it is planning for further growth.

CureVac is a key mRNA vaccine patent holder, along with Moderna, BioNTech and GSK. Before the Covid-19 pandemic, CureVac was known for its research into cancer vaccines. The basis of the development is a platform technology for vaccines.

CureVac will first launch the vaccine in Europe. Then, South America, Africa and Asia are among the planned markets. 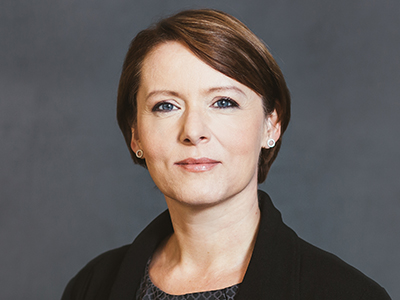 Furthermore, the company’s own production facility should be fully operational by the end of 2022. CureVac is partnering with major corporation Bayer, primarily for sales.

The company holds patents on mRNA platform technology and its further development. For many years on the IP side, Ulrich Kruse and Anita Buck – senior director IP licencing and senior director IP management, respectively – have managed the business.

Currently, JUVE Patent is not aware of the company’s involvement in any patent disputes. 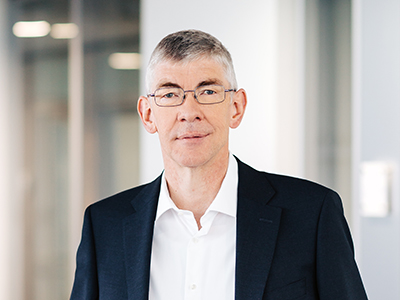 The company frequently works with Graf von Stosch and Maiwald to file its patents.

CureVac also regularly works with a team led by Christian Lindemann from Voelker & Partner in Stuttgart in contract negotiations, including the agreement with Wacker.