The Enlarged Boards of Appeal has released its final reasoning in the G 1/21 appeal regarding compulsory video conferencing. It clarifies that, while video conferencing is compatible under the European Patent Convention, in-person proceedings are preferable. However, this only covers activity before the Boards of Appeal. There is still a question mark over what the decision means for future EPO opposition proceedings. 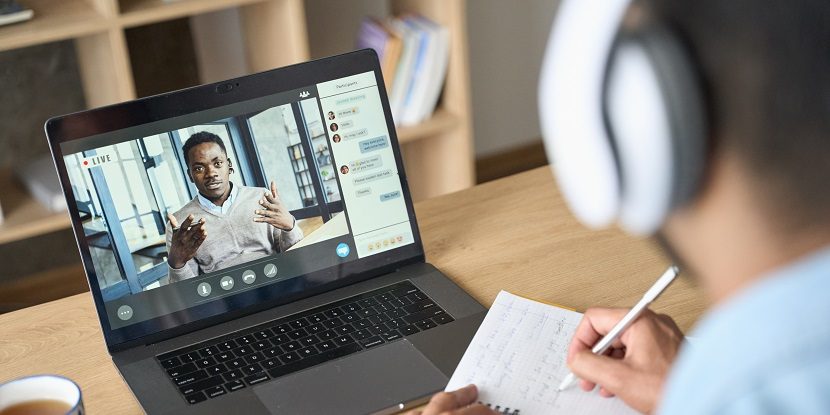 In July, the EPO Enlarged Board of Appeal heard the long-awaited G 1/21 on the admissibility of compulsory video conferencing in EPO proceedings. Now it has released its final reasoning ©insta_photos/ADOBE STOCK

The EPO Enlarged Board of Appeal has published its final reasoning regarding the outcome of the G 1/21 referral. In March 2021, in case T1807/15 electronics firm Rohde & Schwarz referred the question “[can] oral proceedings under Article 116 EPC be replaced by a video conference without the parties’ consent?” to the Enlarged Board of Appeal.

The EPO had begun the practice in 2020, in order to avoid a backlog of cases during the coronavirus pandemic. Now the EBA has followed up a preliminary decision released in July 2021 with, theoretically, its final answer.

On October 28, the EBA determined that video conferencing does not infringe a party’s legal right to be heard. Nor does the decision impede on a party’s right to fair proceedings. However, at its core T1807/15 is an appeal case. As such, the EBA has jurisdiction only to decide on appeal cases before the EBA, rather than general EPO opposition proceedings. The decision also notes that the EBA desires to move back to majority in-person proceedings where possible,

It also framed its decision in the context of the current pandemic situation: “the Enlarged Board has limited the scope of its answer in the present referral to a period of general emergency.” Furthermore, the EBA acknowledges that Article 113 as well as Article 116 EPC is relevant for the context of the case.

Overall, however, the G 1/21 decision does not clarify what might constitute other emergency situations. There are also question marks over the future of video conferencing in other first-instance EPO proceedings. According to a JUVE Patent source, the EBA is purposefully avoiding deciding anything about negotiations before EPO examining divisions.

They say, “Since the beginning of the lockdown, EPO examiners have complained that the office is becoming a purely digital authority, which seeks to shy away from planned contact with the applicant.”

Despite recognising the compatibility of video conferencing within the EPC, the BoA concede that video is a ‘suboptimal format’. In-person hearings remain preferable. As such, the EBA notes that video hearings should be avoided in situations where in-person hearings are logistically possible. Administrative reasons, for example lack of available rooms, are not reason enough to default to video.

In general, patent attorneys seem satisfied with the EBA’s contention that video conferencing is a legitimate format in which to hold proceedings. Over the past 18 months, the market has hailed the move to modernise patent proceedings at both the EPO and in national courts as long-overdue. But now the BoA must decide the satisfactory format for hearings on a case-by-case basis.

A BoA spokesperson says, “Within this legal framework, it will be up to each Board of Appeal as an independent judicial body to apply the law and decision G 1/21 in the cases before them.” The decision also states that parties can also request the format in which the BoA will hold proceedings.

On LinkedIn, Preston Richard, patent attorney at Bardehle Pagenberg, comments, “The burden is now on the board, and not on the requesting party, to provide reasons that could justify denying a party its wish to have held the oral proceedings in person.”

Crucially, there remains concern over what G 1/21 means for first-instance EPO opposition proceedings. According to the EBA, the initial question referred by Rohde & Schwarz had too broad a formulation in that it referred just to one board. Thus, the EBA reworked the question, limiting the scope of the referral to cover just oral Boards of Appeal proceedings.

As such, a Boards of Appeal spokesperson said, “In G 1/21, the Enlarged Board pointed out that the issue in the underlying case T 1807/15 was whether the referring Board could summon the parties to oral proceedings by video conference without their consent, and not whether a department of first instance could do so.”

The BoA seems to be aligning itself with a consensus among international courts that video conferencing is not a default option. According to G 1/21, “[Contracting states and international courts] have shown reticence about prolonging this measure beyond the current emergency situation. In a similar way, the Enlarged Board has limited the scope of its answer to a period of general emergency.”

On the other hand, change could be on the horizon. “We have taken note of this decision,” says EPO spokesperson Luis Berenguer.

“The EPO also ran an extensive user survey on oral proceedings by video conference before EPO opposition divisions in September. The EPO’s analysis of this user feedback and the decision in G 1/21 is in development, with the aim of communicating our policy on this later this month,” he says. 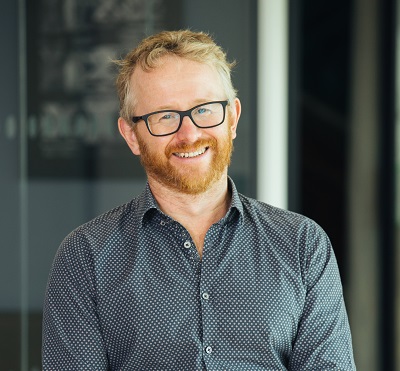 The UK’s Chartered Institute of Patent Attorneys (CIPA) honorary secretary, and partner at Kilburn & Strode, Gwilym Roberts says, “The EPO consultation results will give an insight on how close users think video conferencing is to the standard set by the EBA.”

Many involved in the European patent market, and especially patent attorneys situated away from the EPO’s main hubs of The Hague or Munich, have reacted positively to this news. Some firms see the proliferation of video hearings as evening the playing field among patent firms distributed across Europe.

CIPA chairperson, Alicia Instone, says, “Oral proceedings held by video conference are an essential lifeline for access to justice. The technology has come of age and is fit for purpose.”

“It increases transparency, lowers costs, reduces environmental impact and provides access to all regardless of physical mobility, personal circumstance and ability to travel,” she says.

In reaction to the launch of the EPO’s User Survey , Roberts says, “[We consider] the proceedings fair and efficient. The CIPA also believes that use of video conferencing brings true transparency, allowing parties from all over the globe to attend proceedings without the requirement for costly and time-consuming travel arrangements.”

Since early 2020, the EPO has conducted hearings at least partially via video conference, with Zoom the favoured platform. The new video conferencing regulation, which it introduced following the start of the pandemic, is consistent with Article 15a of the Rules of Procedure of the Boards of Appeal (RPBA).

Here, Article 15a confirms the original Boards of Appeal Committee (BOAC) decision from 11 December 2020, which declares that video hearings are permitted when the boards consider it appropriate – even without the consent of both parties as necessary.

However, some patent attorneys have posited that the EBA’s recent decision, and the upcoming clarification from the EPO, is not the biggest challenge currently facing patent attorneys. Instead, other facets of the Rules of Procedure are in some cases causing consternation among patent firms.

Introduced in January 2020, the new rules include patent attorney firms being unable, under Article 13, to file auxiliary requests in exceptional circumstance after the Boards has submitted its initial opinion. A recent example is the dispute between SolarEdge and Huawei over solar panel technology.

A source says, “The new Rules of Procedure have a greater effect on the patent applications and business of the companies than the issue of whether to hear BoA cases remotely, or in-person.”

Furthermore, some patent attorneys warn that the ongoing procedural debate over hearing formats could compromise the main role of the EPO.

Gwilym Roberts says, “The flexibility and openness video conferencing provides must be the end goal. We don’t want arguments and gaming over forum overshadowing the job of the EPO of granting and upholding quality patents.”

On the other hand, nowhere does G 1/21 mention hybrid format hearings, a flexible solution which became increasingly popular over the course of the pandemic. Upcoming communications by the EPO should end, or at least satiate, discussion around the shape of future video proceedings and legislation.

Perhaps the focus will shift towards how Europe’s other patent courts navigate a slow return to normality.