Beyond the transition period: Brexit and the UPC

Brexit has begun. On 31 January 2020, the UK and the EU offically ratified a withdrawal agreement to oversee the former's departure from the trade bloc. What this means for intellectual property, and specifically the Unified Patent Court project, is still undetermined. But many in the European patent market are quietly confident that Brexit doesn't spell the end of the UK in the UPC. 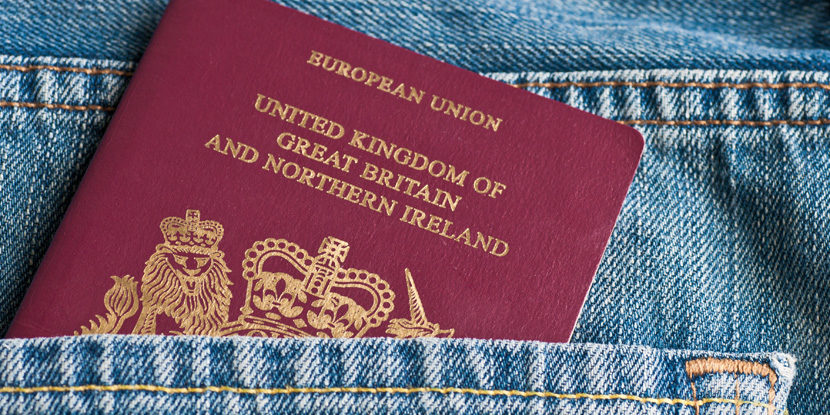 The current UK/EU withdrawal agreement doesn't mention the UPC explicitly, but European lawyers are hopeful that the UK will remain a participating state ©fasphotographic/ADOBE STOCK

Governments have long been convinced of the importance of frictionless IP litigation and patent filing across Europe. However, the current withdrawal agreement between the UK and the EU makes no mention of the UPC – at least not explicitly. Currently, the only indication that the UK remains committed to the Europe-wide court is briefly considered in articles 2 and 7 of the Statute.

Winfried Tilmann is of counsel at Hogan Lovells and a member of the committee for drafting the UPCA Rules of Procedure and the expert committee for preparing the UPC. He says, “The exit agreement negotiated by Boris Johnson with the EU no longer contains certain passages that had been negotiated between Theresa May’s government and the EU. Previously, these would have ensured the UK’s adherence to the UPC Agreement even beyond the transitional period.” 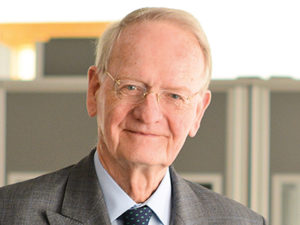 Tilmann says, “The current agreement only stipulates the temporary continued application of Union law until the end of the transitional period, and thus also of the Unitary Patent Regulation. However, this is of no significance until the UPCA has entered into force.”

Furthermore, the UK Intellectual Property Office’s most recent publications do not mention its view on the UPC.

The latest note on the IPO website simply states, “As the EPO is not an EU agency, leaving the EU does not affect the current European patent system. Existing European patents covering the UK are also unaffected. European patent attorneys based in the UK continue to be able to represent applicants before the EPO.”

Cause for the clause

The Conservative government has stated a preference for the UK to remain part of the UPC. Chris Skidmore, the UK Minister of Universities, Science, Research and Innovation since September 2019, confirmed this last November in a public address to parliament. In the UK, there are rumours that leading IP lawyers have reached out to Skidmore. All urge the minister to consider that the UPC be part of the ongoing negotiations between the UK and the EU.

However, Tilmann does not think this likely. “There is now a good chance of including a clause in the EU/UK trade agreement to be negotiated this year that states the UK may remain a member of the UPCA even after its withdrawal from the union. It could mean further adjustments being made to the UPCA and its Statute.”

Tilmann says, “The adjustments may address, among other things, whether UK judges can be active at the UPC and whether UK lawyers are entitled to represent before the UPC. On the basis of such arrangements in the trade agreement and the authorisation in Art. 87(2) UPCA, the Administrative Committee could decide on amendments to the UPCA and its Statute during the preparatory phase.”

“This would be without the UPCA member states having to ratify them. A diplomatic conference of all UPC states would therefore not be necessary to make amendments to the UPCA and its Statute.”

Anecdotally at least, Europe is broadly behind the UK’s continued involvement. According to Kevin Mooney, partner at Simmons & Simmons and long-time advocate of the UPC, “the appetite remains for the UK to remain part of the UPC – at least in some circles.”

For instance, Mooney notes that Germany is broadly in favour of the UK’s continued participation in the UPC. And given Germany’s integral role in establishing the court, other signatory states also hold Germany’s opinions in high regard. Notable supporters of the German position include Benelux and the Scandinavian countries.

However, for Germany, the reasons to remain pro-UK are not entirely unselfish. Mooney says, “Germany believes that UK participation in the UPC will ensure it is better-functioning and more efficient. The UK has been heavily involved in the construction of the court in its current form – it hosts a central division and has highly-regarded judges, too.”

The UK’s Chartered Institute of Patent Attorneys shares this view. Most of its members have the capacity to participate in a Europe-wide court. Indeed, UK patent attorneys remain active at the EPO. The institute also considers that Germany is keen for the UK to remain an active member of the UPC. As an organisation, its members are looking ahead to a Europe-wide court system which includes the UK.

In London, the day to day work of the UPC is ongoing. Aldgate Tower remains the designated spot for the UK’s central division.

On the other hand, France is widely considered less than enthusiastic about the continued relationship between the UK and UPC. There is speculation that, despite the UPC not being an EU institution, the French market is keen for it to go this way.

While there is still support for continued collaboration, some IP lawyers in France are also unhappy about what they see as the UK ‘cherry-picking’ those institutions in which it wishes to remain. This is despite its now firm stance on Brexit. The Ministry of Justice in France also takes this as its prevailing view.

Furthermore, Italy is also said to be unhappy with the idea of UK participation. No UK in the UPC would make it more likely for Italy to become a central division. Perhaps it would even takeover the UK’s planned pharmaceutical division capabilities. (Co-author: Mathieu Klos)