“A new FRAND dance is in sight”

In the short term, the Regional Court Düsseldorf’s FRAND referral to the CJEU will make SEP suits in Europe very difficult. But Luxembourg could introduce new guidelines. In this case, SEP holders, implementers and the patent courts in the EU and UK will strut the so-called FRAND dance under new rules. 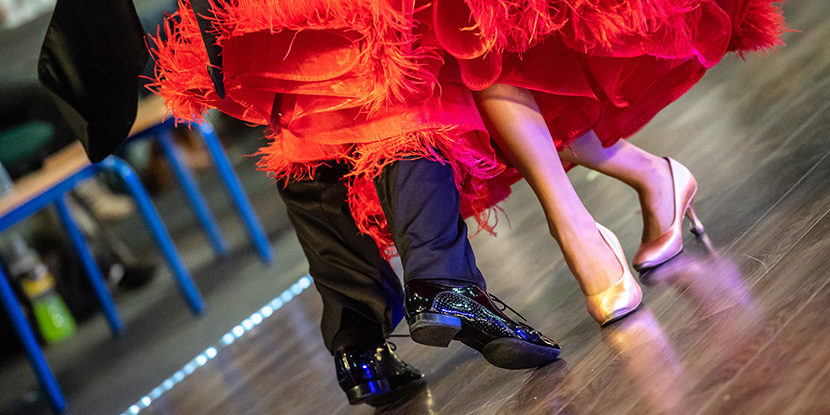 In its 2015 ruling in Huawei vs. ZTE, the CJEU defined a clear FRAND dance routine for parties in SEP suits. Since then, whether a declaration of willingness to licence or a concrete licence offer, SEP holders and implementers have moved in tune with the CJEU’s choreography. But, according to Huawei/ZTE, the FRAND dance was more a twist than a closely-entwined tango.

In 2015, the CJEU did not clarify important details, such as what constitutes a credible FRAND offer. It also omitted how seriously, and by when, an implementer must present a counter offer to avoid being considered an unwilling licensee.

But now, all this could be over. Last Thursday, in the connected cars dispute between Nokia and Daimler, the Regional Court Düsseldorf submitted a comprehensive set of questions to the CJEU (case ID: 4c O 17/19). On the one hand, the court wants to clarify whether an SEP holder is free to decide to whom it can offer a licence in a production chain. For example, for communication modules in cars. This is an important question in the connected cars proceedings.

Therefore, many experts expected this submission. But to the surprise of many, the Düsseldorf court went much further. It wants the CJEU to give concrete guidance regarding up to which point in time the two parties in an SEP dispute may improve their FRAND offer. The Düsseldorf court also wants detailed announcements regarding the assessment of whether the offers of both parties are FRAND-compliant.

If CJEU makes these announcements, in the future SEP holders and implementers will have to coordinate more closely. At this point, the FRAND dance will probably become an intimate affair.

Once again, the Regional Court Düsseldorf is submitting the most pressing FRAND questions to the CJEU. In 2013, the court made the decisive submission for the Huawei/ZTE ruling (case ID: C-170/13). Now, as then, the environment for SEP suits in Europe is likely to be very difficult. Until the CJEU rules on the Nokia against Daimler submission, the patent courts will be hesitant to rule on SEP suits.

But this is not a free ticket for implementers, especially from the automotive industry, to use patents. After all, there are still the so-called implementation patents.

Broadcom, for example, filed suit against VW, BMW and Daimler regarding such patents. JUVE Patent is aware that, for the most part, proceedings have settled – and not necessarily to the chip manufacturer’s disadvantage. Once again, such lawsuits should become more acceptable.

Impact in the UK

The Regional Court Düsseldorf’s submission is unlikely to have any short-term impact on SEP proceedings at the UK patent courts.

From January 2021, the UK will no longer be part of the EU. Then, formally, CJEU decisions will no longer be binding for the UK patent courts. Just this summer, the Supreme Court approved the possibility of establishing a global FRAND licence based on a UK patent. Overnight, this made the UK courts the most attractive location for SEP suits. The UK courts are unlikely to want to lose this advantage. They will probably only suspend SEP suits in very rare cases.

On the other hand, UK courts integrated Huawei/ZTE into case law a long time ago. In the long term, the courts cannot entirely ignore more concrete guidance from Luxembourg – especially if the CJEU judges are more specific about the conditions of a FRAND-compliant licence.

Such a change would enable judges in Germany, the Netherlands and France to determine a specific licence amount. Once again, the UK and continental European courts would be in close competition. But all would continue to operate under ETSI rules.

Sooner or later, the parties and the patent courts on both sides of the Channel will adapt to the new FRAND dance routine. And it will be Luxembourg’s judges setting the beat.