A Belgian court has ordered telehealth company Tunstall to grant a licence to Victrix and Télé-Secours, after the defendants successfully invoked a competition defence. Now the competition law aspect has rendered the original patent infringement proceedings moot, although the decision is under appeal. 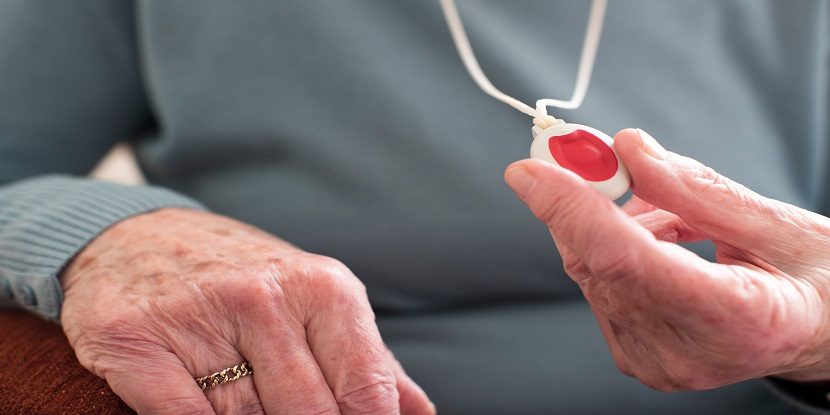 Tunstall had initially accused Victrix and Télé-Secours of infringing its EP 038, although the case how now shifted to focus on competition law aspects ©Daisy Daisy/ADOBE STOCK

Telehealth and telecare service Tunstall, which is domiciled in the UK and has a Belgian subsidiary, owns EP 21 60 038 B2. The patent, which is not standard essential, relates to a method of encoding dual-tone, multi-frequency (DTMF) digital elements into sequential tone multi-frequency (STMF) signals.

In 2021, Tunstall accused the parties of infringing EP 038. The Belgian Competition Authority also issued a preliminary opinion, which did not find sufficient evidence of a dominant position. However, the French-speaking Enterprise Court of Brussels then took over, hearing the competition and licensing aspects of the case.

Currently, Tunstall provides and manages the platform which connects home healthcare service Télé-Secours to its subscribers. However, the French non-governmental organisation recently turned to Spanish company Victrix to replace Tunstall as its provider. Tunstall then accused Victrix of winning the new contract from Télé-Secours by infringing EP 038 through not holding a relevant licence.

During initial infringement proceedings, both parties requested an opinion from the Belgian Competition Authority, to provide guidance on their interpretations of which aspect of the case came under competition law. Victrix said Tunstall had violated competition law and abused its dominant market position. While the BCA issued an opposite opinion, the court still found in favour of Victrix.

The court concluded that, by refusing to grant the defendants a licence for EP 038, Tunstall committed a so-called ‘abuse of economic dependence’. This is an exceptional provision of Belgian law which the court applies in cases where it deems that parties have not demonstrated enough evidence to reach a finding of an abuse of dominant position.

As such, the judge did not have enough evidence that Tunstall had asserted its dominant position across the EU. Finding an abuse of economic dependence in Belgium, which pertains purely to the two parties, instead allowed the presiding judge to dismiss Tunstall’s patent infringement claims. It ordered the company to grant Victrix and Télé-Secours a non-exclusive licence to use specified communication protocols in Belgium. Tunstall must offer the licence under normal market conditions.

However, Tunstall will appeal the decision. The appellate court may then also reconsider the patent issues of the case. Victrix has not counterclaimed for invalidity or put forward an non-infringement defence. 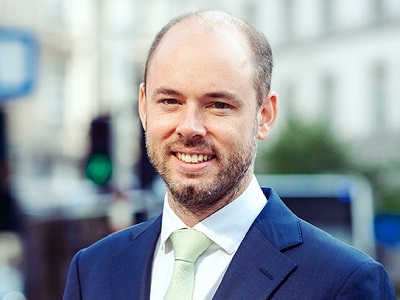 The Brussels office of Stibbe, which also has offices in Luxembourg and Amsterdam, led the case for joint defendants Victrix and Télé-Secours, with a team led by IP partner Philippe Campolini. However, given the strong competition law aspects to the case, partner Sophie Van Besien was also heavily involved.

While the relationship between Stibbe and Télé-Secours is long-running, this is the first time in which the firm has acted for Spanish company Victrix.

Media, tech and IP firm Wiggin is predominantly based in the UK, with one European office in Brussels. Here, partner Carina Gommers and senior counsel Carl De Meyer led the proceedings for Tunstall.