International firm Stibbe has hired Philippe Campolini as a partner in its Brussels office. Campolini specialises in life sciences and joins one other IP partner in Belgium. 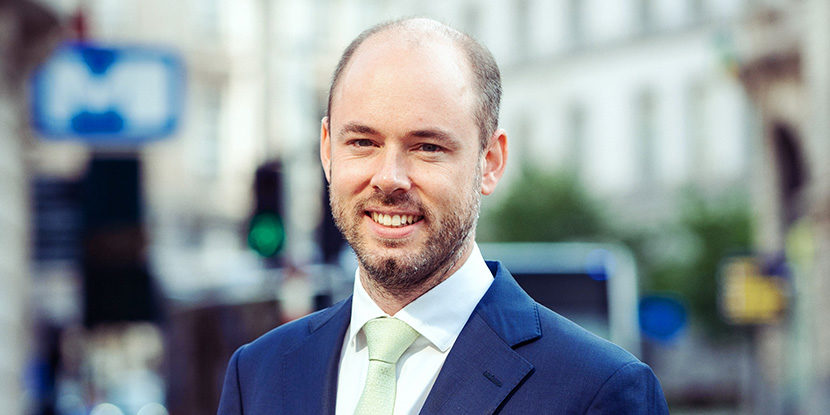 Philippe Campolini (36) has moved to Stibbe from independent Belgian law firm, Simont Braun, where he was also a partner. Campolini’s departure leaves three equity partners in Simont Braun’s intellectual property practice. Stibbe now has three partners in its joint IT and IP practice, two of which focus solely on IP. Altogether, there are 16 lawyers in the Stibbe IP team spread across offices in Brussels, Luxembourg and Amsterdam.

Campolini began his career at Gleiss Lutz before moving to Simont Braun in 2007. In 2017 he became a partner in the firm’s IP practice, before moving to Stibbe on 2 September. The size of the Belgian market, which has a small number of firms specialising in patent litigation, means Campolini was already acquainted with Stibbe.

In the past five years, patent litigation has been Campolini’s core focus. However, Campolini has also worked on transactional agreements, and research and development for organisations such as universities.

Campolini says, “I joined Stibbe for several reasons. It is a bigger firm, with a strong IP team and a high degree of specialisation – especially in the pharma field. Here, I can combine my advisory work with IP litigation and regulatory aspects.”

As well as patents, Campolini will also focus on trademarks and trade secrets law. Campolini will work alongside established Stibbe partner, Ignace Vernimme. The bilingual aspect of Belgian IP law, says Campolini, is one reason that him and Vernimme will work so closely alongside each other, as both have different language strengths.