In the global battle over AI inventorship, the UK Court of Appeal has rejected the notion that AI system Dabus is an inventor in its own right. The decision upholds previous judgments from the UKIPO, the EPO and the UK High Court. However, the judges were divided in their opinions. 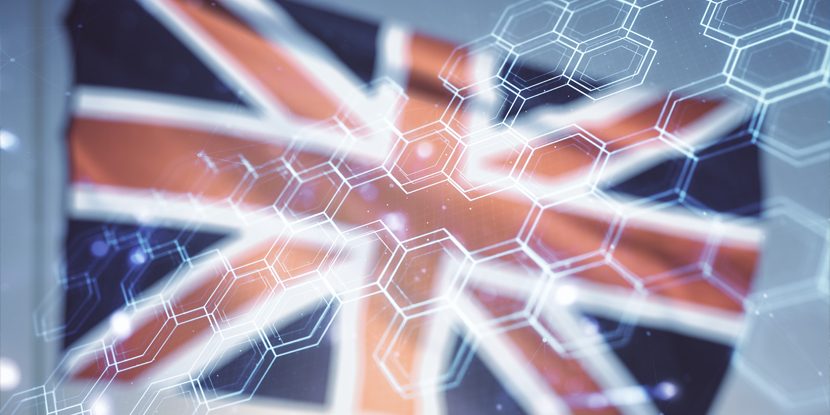 Stephen Thaler has experienced another defeat in his effort for the UK patent courts to recognise artificial intelligence system, Dabus, as a named inventor. This time, the UK Court of Appeal rejected Thaler’s appeal against a previous first-instance verdict, at a ratio of two judges to one.

The decision correlates with other decisions handed down in the US and by the European Patent Office over the past few years.

However, the lack of unanimity between the UK judges suggests a possible changing of the tide. Richard Arnold and Elisabeth Laing agreed that Thaler’s patent applications were impermissible due to not listing a ‘natural person’ as an inventor. Indeed, Thaler himself accepts that Dabus is not a person “whether natural or legal”. The application names Thaler as the applicant.

But presiding judge Colin Birss noted that Thaler, in his view, has “complied with his legal obligations.” Although Birss agreed that an inventor must be a person, he dissented from the majority view and noted that the case was essentially regarding “the correct way to process patent applications through the Patent Office.” As such, Birss considered that Thaler should receive a patent for essentially following the procedures and processes correctly.

Thus, given the importance of the issues at stake, and the split verdict, it is likely that Thaler will appeal again to the Supreme Court.

Furthermore, some observers note that Birss’ contention – that Thaler declared correctly who he believed to be the inventor – is opening up broader questions on the provision of UK patent jurisprudence for future similar cases. Some hope that the ongoing Dabus case means the UK and European courts will focus on developing more current legislation.

Global government policy is also likely to follow suit with, for example, the UK government this week launching its ten-year national AI strategy.

In October 2020, the UK High Court upheld a 2019 UKIPO decision. This stated that an inventor can only be a ‘natural person’, and not a machine. The UKIPO had examined both Dabus patent applications for the UK. EP 35 64 144 and EP 35 63 896 concern a fractal beverage container and fractal light signals, respectively.

Stephen Thaler, a doctor of physics, created the AI which produced the patents. Its name, ‘Dabus,’ stands for ‘device for the autonomous bootstrapping of unified sentience’. The UKIPO had accepted Dabus as devising the inventions However, the office decided the two patents did not meet the criteria for patentability.

Furthermore, the office noted that Thaler cannot apply for a patent based on his ownership of Dabus. As the Court of Appeal upheld, in response to Thaler’s question regarding section 13 of the act, the Patents Act 1997 prohibits the granting of the two patents.

Recently, however, patent offices in Australia and South Africa delivered contrasting opinions. South Africa’s patent office determined that a patent application can name an AI system as an inventor.

The EPO has scheduled an upcoming appeal over Dabus for 21 December 2021. Previously, the office had already nailed its colours to the mast in rejecting AI as an inventor. It seems unlikely that the EPO will deliver a different verdict.

Update 16.08.2022: The UK Supreme Court has accepted the applicant’s application for permission to appeal. It is not yet clear when the court will hear the appeal.

JUVE Patent updated this article on 16.08.2022 to reflect the latest developments in the Dabus case in the UK.