The UK High Court has ruled that proceedings between Vodafone and Spanish telecommunications provider TOT can continue. The decision follows a request by Vodafone to delay TOT's claim against the company in the UK, pending the result of a Spanish appeal, on the basis of jurisdiction. 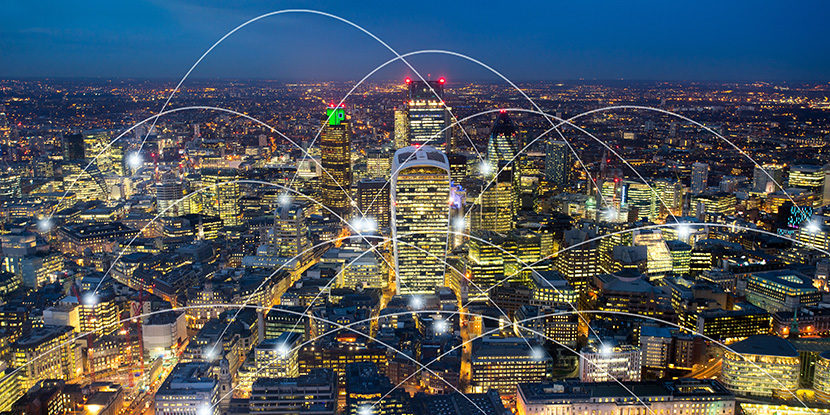 High Court deputy judge Marcus Smith has declared that the court will not stay proceedings between Vodafone and Top Optimized Technologies (TOT). Vodafone had requested a stay, based on jurisdictional grounds as laid out in Article 30 of the Brussels Recast.

Currently, three claims make up the dispute; one in Spain, and two parallel in the UK. In Spain, the proceedings also involve Huawei. All three cases concern EP 19 26 224 B1, which covers an outer-loop power control method and device for wireless communication systems.

Three years ago, Vodafone and Huawei entered into a non-disclosure agreement with TOT. The latter party then claimed breach of contract by Huawei and commenced proceedings against the telecommunications company in Spain. However, prior to the proceedings in Madrid, Vodafone challenged several of TOT’s claims. It argued the claims were subject to exclusive jurisdictional clauses of UK courts.

Vodafone succeeded in its jurisdictional challenge, with the Madrid Commercial Court declining jurisdiction over the proceedings. As such, TOT only sued Huawei in Spain. In the first decision handed down by the Spanish court, the judges dismissed TOT’s claims against Huawei, finding the company not liable for misuse of confidential information. TOT appealed the decision.

Vodafone then sought a stay of the second UK proceedings, pending the outcome of TOT’s appeal in Madrid. Parties expect the outcome of the Spanish appeal at the end of 2021 by the earliest. The initial claim brought by TOT against Vodafone was worth €508 million.

In the second proceedings brought by TOT against Vodafone, presiding judge Marcus Smith dismissed Vodafone’s request. In his UK judgment, he states, “Huawei is being sued under Spanish law in Madrid and Vodafone is being sued under English law in this court. Even if TOT were to succeed against Vodafone and fail against Huawei (or vice versa), I do not see how differently framed causes of action, against different defendants, gives rise to outcomes that are in any way problematic.”

Thus, the judge found that any decision made against Huawei in Spain will not impact the UK proceedings. The UK claims are subject to its exclusive jurisdiction. Vodafone must also pay £400,000 to TOT. 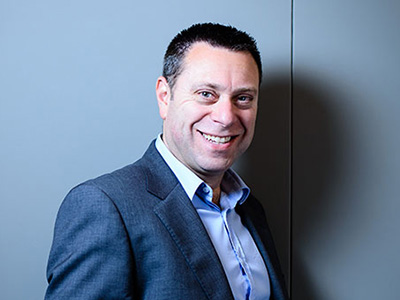 Vodafone is seeking permission to appeal. Following the directions given by the court when it handed down the judgment, Vodafone has written to TOT outlining what it sees as the deficiencies of its pleadings. The court will likely consider the applications at a hearing in April.

Jump to the jurisdictional challenge

However, the London office of UK law firm Mishcon de Reya then took over the proceedings, led by partner Jeremy Hertzog. Given the jurisdictional rather than technological nature of the case, no external patent attorneys are involved.