Stage victory for Samsung against FIPA and IPCom in nullity appeal

In a dispute over SEPs for the UMTS standard, IPCom, FIPA and several mobile communications companies including Samsung are fighting over millions in damages and licences. Now the mobile phone company, along with LG and HTC, has won an important victory, with the Federal Court of Justice invalidating an IPCom patent. 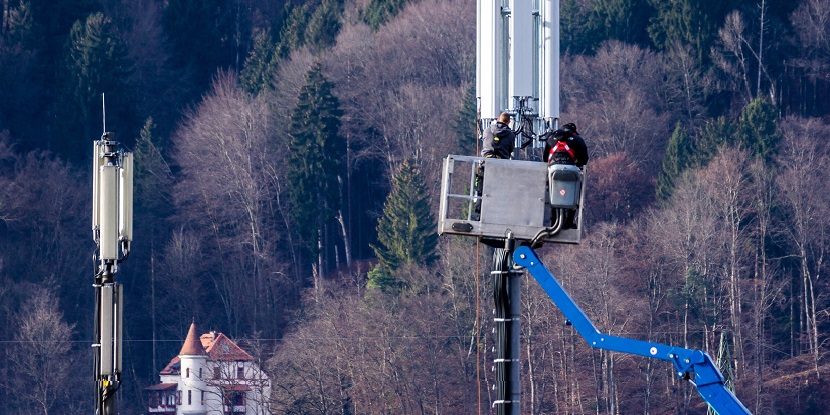 The Federal Court of Justice has declared IPCom’s EP 08 47 147 partially invalid. The decision ends one strand of patent litigation over UMTS-related SEPs between the NPE and Samsung.

In the first instance, the Regional Court Munich ruled in favour of Samsung and LG, finding the companies had not committed infringement. In parallel, FIPA also sued HTC in Düsseldorf concerning EP 147. Tim Crummenerl, then-presiding judge at Düsseldorf Regional Court, had suspended the proceedings pending the outcome of the nullity case.

Crummenerl is now at the Federal Court of Justice and participated in the proceedings as rapporteur.

A second patent is also pending in the long-running dispute over SEPs for UMTS technology with high licensing fees, with Frohwitter Intellectual Property (FIPA) suing Samsung, LG and HTC over EP 09 57 594. The Federal Court of Justice has scheduled the nullity appeal for 14 February 2023. 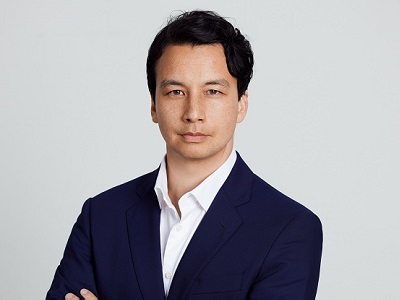 At the beginning of the proceedings, FIPA acted as plaintiff. The NPE originally bought the patents in 2008 from Hitachi. Former IPCom managing director Bernhard Frohwitter then founded FIPA, which was affiliated with IPCom under corporate law via a tight network of subsidiaries.

As part of a restructuring of IPCom in 2020, FIPA transferred all patents from the Hitachi portfolio to IPCom.

According to JUVE Patent information, IPCom and Fipa have together concluded ten licences with mobile phone companies. This probably includes its most lucrative deal with Deutsche Telekom. Currently, JUVE Patent is not aware of the value of the contracts with the other licensees and IPCom has not provided financial details.

Frohwitter and df-mp regularly represent FIPA and IPCom. However, Bernhard Frohwitter is further withdrawing from the business and was not present in the Federal Court of Justice proceedings. As such, patent attorneys David Molnia and Dominik Ho took over the bulk of the representation. The two had accompanied the proceedings from the beginning.

Wolfgang Kellenter of Hengeler Mueller later joined Molnia and Ho, who is also providing legal representation in the current proceedings 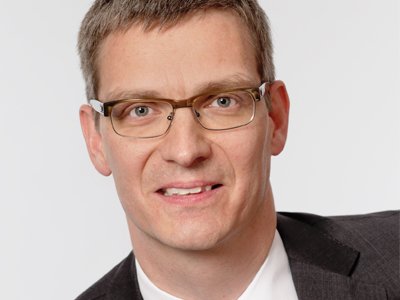 Since the beginning of the proceedings, the mobile communications companies have worked with their regular representatives. For example, Rospatt Osten Pross and Zimmerman & Partner work for Samsung.