Huawei is probably the most frequently sued company before German patent courts. Now SolarEdge has filed another lawsuit against the Chinese telecommunications group at Mannheim Regional Court (case ID: 2 O 82/18). This time, however, the case is not about mobile telecom patents – but rather photovoltaic technology. 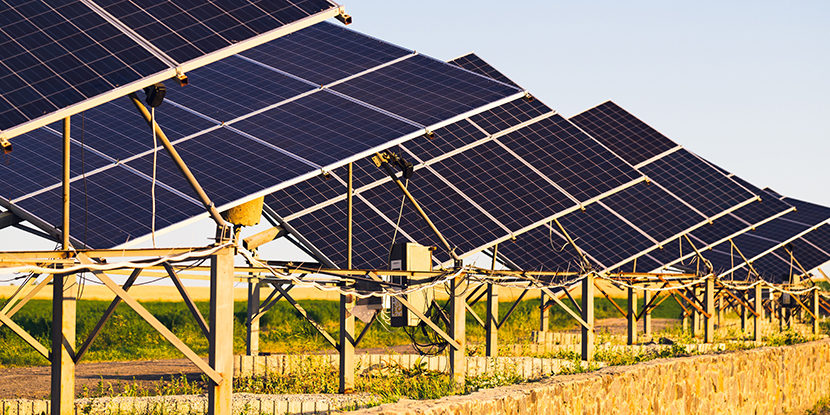 The case concerns Israeli photovoltaics company SolarEdge, which accuses Huawei of infringing three European patents for its DC-optimised inverter technology for photovoltaic systems. SolarEdge has thus demanded an injunction, damages, and the recall of Huawei products.

In addition to its Chinese parent company, German distributors Huawei Deutschland GmbH and Wattkraft Solar have also been sued. The latter, which is based in Hanover, is a large-scale distributor of the Huawei products in question.

At present, the lawsuit comprises all three patents but is likely to be divided into an individual lawsuit per patent during the course of proceedings. Mannheim Regional Court has not yet announced any dates for the hearings.

While SolarEdge is an established provider of photovoltaic technology, Huawei has made inroads into the lucrative market, especially in Germany, for just a few years. Usually it is its mobile devices which land the Chinese company before the German patent courts with accusations of patent infringement. The plaintiffs in these cases are usually non-practicing entities such as Intellectual Ventures or Conversant.

JUVE estimates that Huawei is currently involved in over 30 cases, either as a defendant or co-litigant. 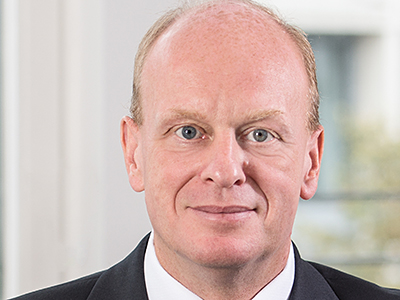 Emmerling are a smoothly operating team at the side of the Chinese mobile phone giant and jointly conduct numerous lawsuits in Germany, mainly against NPEs. This includes what is probably Germany’s largest mobile telecom case against intellectual property licencing company Intellectual Ventures.

Wattkraft, on the other hand, is rarely involved in patent litigation. However, Beiten Burkhardt regularly advises the company on other legal issues. M&A and energy lawyer Merkens called in Munich IP lawyer Heim to defend against the SolarEdge suit.

SolarEdge has not involved external patent attorneys in the lawsuits. The Hogan Lovells team prepared the lawsuits using only the technical input from the company.