SolarEdge and Hogan Lovells destroy another of SMA Solar’s patents

SolarEdge has destroyed a second patent held by SMA Solar Technology. For now, SolarEdge has averted two infringement suits filed by its German competitor. However, the bitter dispute between the two solar technology manufacturers is likely to drag on for months. 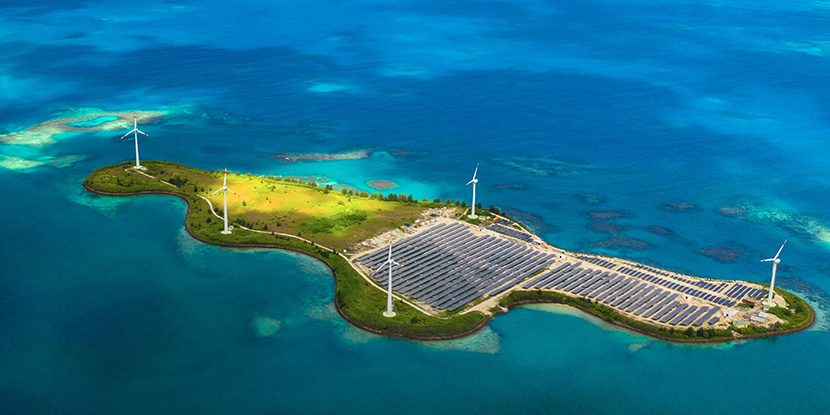 SolarEdge has destroyed a second patent held by SMA Solar Technology. But the fierce battle over photovoltaic inverters is far from over ©22Imagesstudio/ADOBE STOCK

The judges have not yet provided detailed reasoning for the ruling (case ID: 6 Ni 14/19). According to the oral hearing, a lack of inventive step could have been the decisive factor.

Inverters ensure that the direct current produced by photovoltaic systems is converted into alternating current. This step is necessary for when the electricity is fed into the power grid or used in the home.

The two German nullity rulings are part of a global dispute between the two competitors in the lucrative solar technology market. SolarEdge not only attacked SMA Solar’s two patents in Germany, but also filed nullity suits in the US. However, SMA Solar had not filed infringement suits there.

In Germany, litigation began in 2019 when SMA Solar filed a suit against SolarEdge at Düsseldorf Regional Court for infringing the two European patents.

However, the judges have not yet ruled on the appeal as the Federal Patent Court declared EP 1610452 B1 invalid in October 2020.

Düsseldorf Regional Court had suspended the second infringement case concerning EP 2228895 B1 until a ruling in the current nullity suit was forthcoming (case ID: 4c O 61/18). This will remain suspended, as an appeal from SMA Solar Technology means the nullity case is not yet final.

All eyes on Karlsruhe

For the present, SolarEdge is ahead and, above all, has delayed a potential conviction for patent infringement. It will probably be some time before the Federal Court of Justice finally rules on the validity of the two patents.

Both companies are relying on their core advisors in the German proceedings. For example, the Bielefeld patent attorneys of Loesenbeck Specht Dantz regularly advise the German solar technology manufacturer SMA Solar on technical issues in litigation. They always work together with Krieger Mes partner Axel Verhauwen.

The team also represents SolarEdge in the series of lawsuits against Huawei, which has already lasted several years. Unlike SMA Solar, SolarEdge relies on integrated advice from litigation and patent attorneys from one firm.