Global pharmaceutical company Mundipharma can sell its anti-cancer drug Herzuma in the Netherlands until further notice, as decided by the Rechtbank in The Hague. The court rejected the preliminary injunction of the original manufacturer Hoffmann-La Roche because Herzuma did not infringe Mundipharma's patent (case ID: C/09/565454). Last week in a parallel dispute, the Federal Patent Court of Germany revoked the German part of the European Patent (EP 1 308 455 B9). 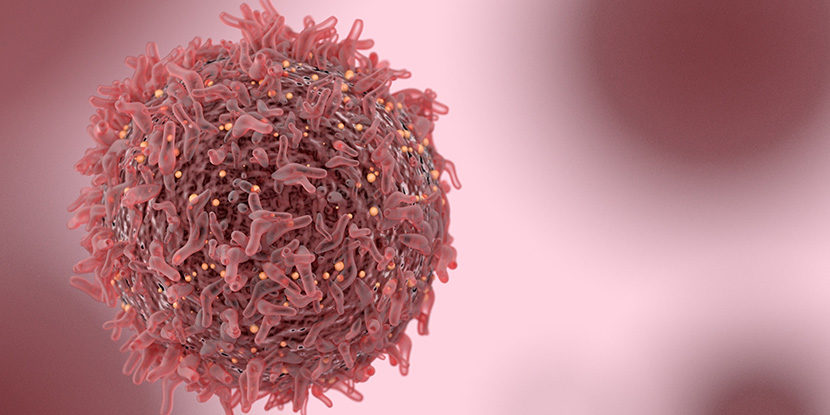 Fulvestrant is the active ingredient in a drug against breast cancer. ©AdobeStock/STOCK.ADOBE.COM

Throughout Europe, Swiss pharmaceutical company Hoffmann-La Roche is trying to prevent the distribution of bioslimilars to its Herceptin antibody with the active ingredient trastuzumab, which is used to treat breast and stomach cancer. The parallel German case in the Düsseldorf Regional Court has already seen a similar case where it considered the biosimilar of Mundipharma saleable.

US biotech company Genentech, a subsidiary of the Swiss pharmaceutical giant, developed trastuzumab and protected it with a patent. Hoffmann-La Roche acted as the exclusive licensee for the Dutch part of the patent against the distribution of the Mundipharma product.

Munidpharma distributes its product Herzuma on the basis of a biosimilar developed and patented by the South Korean biopharmaceutical company Celltrion.

The question of patent infringement is particularly difficult in the case of trastuzumab because it is not a substance patent but a formulation patent. At the core of this distinction is the proportion of certain acids. However, due to measurement methods being much more accurate today than when the patent was first filed, the proportions can be difficult to determine.

According to judges in The Hague, the verdict is in line with two decisions of the Regional Courts in Düsseldorf and Brussels.  The Düsseldorf decision had already raised the fundamental question of the extent to which biosimilars infringe biologics patents. The biotechnologically-produced drugs are regarded as a future trend in the pharmaceutical industry.

Biologics are drugs produced using living cells. The imitator products, so-called biosimilars, are based on the same active substances but are not identical to the original. The manufacturing process is very complex, based on different cell lines. There are therefore always differences compared to the reference product, or the original biologic, a fact emphasised by the Dutch judges. 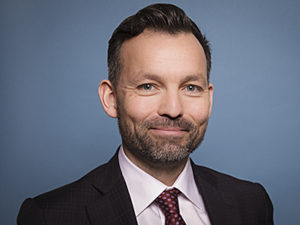 Biosimilars differ significantly from generics, which are the imitation products of drugs based on chemical active ingredients. In contrast to generics, biosimilars must also be approved in clinical trials, which means that research costs are significantly higher than for copies of chemical agents.

The differences in the combination of active ingredients caused by a complex manufacturing process means it is difficult to prove infringement of a biologic drug patent.

The price decline when a biosimilar enters the market is less dramatic compared with the market impact of generics. While preliminary injunctions against the sale of a generic drug are easier for courts to issue, biosimilars are apparently subject to stricter standards following the Herzuma judgments.

The Hague Court presented interesting figures on the market shares of trastuzumab in the Netherlands. In November 2018 Mundipharma with Herzuma dominated about 66% of the market, Amgen with Kanjinti about 31.7% and Hoffmann-La Roche with Herceptin about 2%.

While considered certain that Hoffmann-La Roche will appeal the Dutch decision, the effect would be minimal given that the patent expires in the Netherlands at the beginning of May.

So far, the Swiss company has not filed a patent infringement suit in the Netherlands. However, this is considered probable, in which case the company may also seek to clarify possible damages.

In Düsseldorf, Hoffmann-La Roche had appealed against the rejection of the preliminary injunction by the Regional Court. However, given that the Federal Patent Court revoked the German part of the patent EP 1 308 455 B9 last week, it is likely that this appeal will be unsuccessful. Hoffmann La-Roche, on the other hand, can appeal to the Federal Court of Justice

In addition, in Germany Hoffmann La-Roche may attempt to clarify the question of patent infringement and seek possible damages in the main proceedings.

Throughout Europe, well-known patent firms for the pharmaceutical industry are involved in the dispute over trastuzumab. Hogan Lovells co-ordinates the dispute throughout Europe for Hoffmann-La Roche, while also litigating in Germany.

Mundipharma, on the other hand, relies on a multitude of experienced boutiques. This includes Brinkhof in the Netherlands, recently frequently seen on the part of generics and bioslimilar companies, and Arnold Ruess in Germany, mandated by Mundipharma and Celltrion following a recommendation by London law firm Bristows. 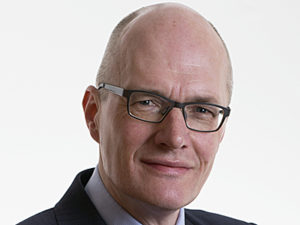