Battle of the originators at the EPO

Regeneron and Sanofi have won two of three Opposition Division proceedings at the EPO against biopharmaceutical company Amgen. In 2017, the US multinational had its European Patent EP 2 292 665 revoked for violation of added matter prohibition. Now the EPO has revoked Amgen’s second European Patent EP 2 990 420 due to insufficiency of disclosure. 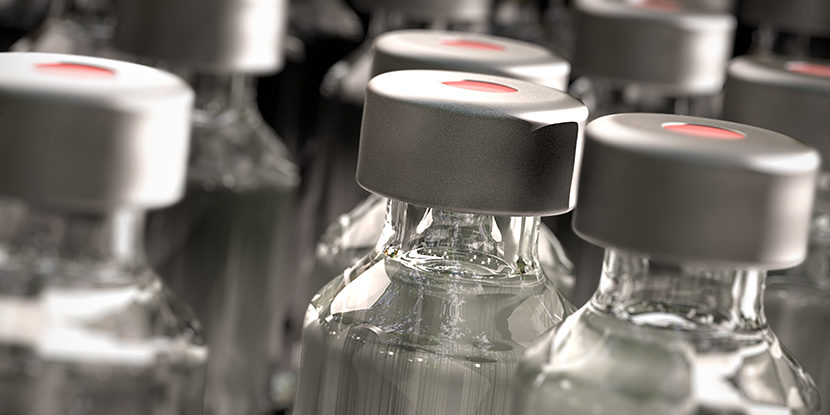 In 2002, Amgen purchased biotechnology company Immunex and with it, an IL-4R specific antibody AMG 3017 for which it conducted clinical trials. The trials were unsuccessful and discontinued. Biotechnology company Regeneron acquired a IL-4R specific antibody patent in the early 2010s, and together with its cooperation partner Sanofi began marketing dupilumab for the treatment of chronic eczema in adults under the brand name Dupixent.

Amgen’s patents are due to expire in May 2021 and allegedly cover dupilumab, the antibody which is the active ingredient of Dupixent. However, a series of claims to cover Dupixent specifically were made by Amgen, with a patent filed at the EPO to cover Sanofi and Regeneron’s product. Three patent applications in Europe, and one in the US, were filed by the biotechnology company Amgen.

Two out of three

In November 2017 the first Amgen patent 665 was revoked by the Opposition Division of the EPO, following proceedings initiated by Regeneron and Sanofi, on the basis that the 665 patent violated the added matter prohibition under the European Patent Convention. Amgen is currently appealing this decision.

Further opposition proceedings took place over 14 and 15 February this year, where Regeneron and Sanofi sought revocation of patent 420 on the grounds of added matter, lack of clarity, insufficient disclosure, lack of novelty and lack of inventive step. Although the added matter prohibition was this time found unviolated, Amgen’s appeal to retain the 420 patent on the basis of suggested amendments was rejected.

The EPO Opposition Division revoked the 420 patent in its entirety on the grounds of insufficient disclosure. For Amgen, there remains one patent left to be granted. It is possible that Amgen will file an appeal to the Technical Boards of Appeal against the revocation of patent 420.

Parallel litigation is ongoing in the US, where Sanofi and Regeneron initiated proceedings against Amgen. On 15 February, the Patent Trial and Appeal Board (PTAB) of the US Patent and Trademark Office (USPTO) invalidated all 17 of Amgen’s patent claims for IL-4R specific antibodies.

It is not all bad news for Amgen, however. In September 2018 the Federal Patent Court in Munich ruled that Sanofi may not use Amgen’s European patent (EP 2 215 124) for its cholesterol-lowering drug Praluent, which is based on the active ingredient alirocumab. Amgen believes this infringes its patent for evolocumab, the active ingredient on which its own cholesterol-lowering drug Repatha is based.

Sanofi failed in its application for a compulsory licence for the patent, with the Federal Patent Court not considering public interest in the availability of the drug to be sufficiently proven. Sanofi had also not sufficiently sought a licence agreement with Amgen in the run-up to the lawsuit.

Amgen had filed an infringement suit at the Regional Court Düsseldorf against the Sanofi patent in 2016. Following a three-day hearing in the EPO Opposition Division in The Hague in November 2018, amendments were made to Amgen’s patent and the EPO Opposition Division found it valid. Sanofi has appealed the decision. Proceedings are currently stayed in light of the oppositions filed by Sanofi and Regeneron to the EPO, but the litigation will resume in April 2019 at the Düsseldorf Regional Court. 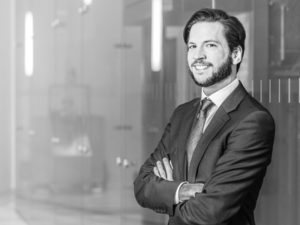 During the 2017 parent case before the EPO, Amgen was represented by patent attorney firm Kilburn & Strode. Hamburg boutique Uexküll & Stolberg represented Amgen during the two-day EPO Opposition Division hearing in February 2019, however.

The second opposition hearing also saw Regeneron represented by a team from the London office of Carpmaels and Ransford, led by senior associate Stephen Duffield and patent attorney Hugh Goodfellow. Carpmaels has worked with Regeneron since 2004.

In the ongoing infringement case, Amgen is represented by Munich firm Bardehle Pagenberg. The Bardehle team will represent the US biopharmaceutical company in the case concerning EP 2 215 124 during its next phase in April 2019 at the Regional Court in Düsseldorf.

For Bardehle, Johannes Heselberger is the lead, with support from patent attorney Axel Berger, and Nadine Heiartz, who works on the infringement aspects of the case.