As the postal order business grows, the stakes are getting higher in disputes in the paper cushioning technology and packaging industries. Mannheim District Court recently handed down a ruling in the battle between US packaging machine manufacturer Ranpak, and its German competitor Storopack. That the competitors continued the dispute even after the patent expired indicates its high economic importance. 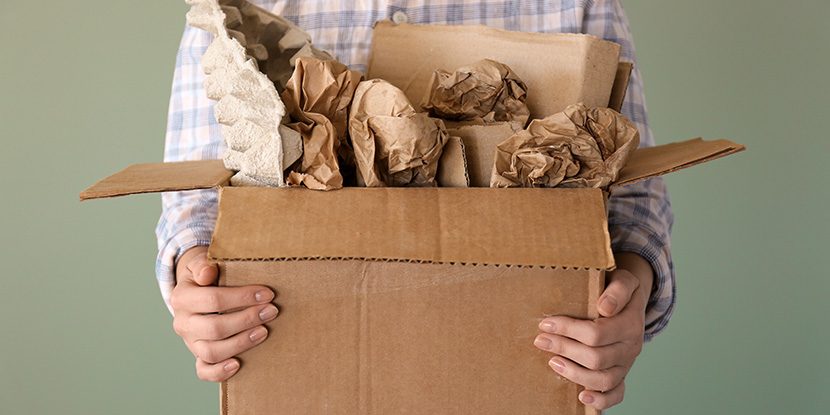 EP 760 B2 has expired, but Ranpak and Storopack continue a patent dispute over paper cushioning machine technology for safe package shipment ©Pixel-Shot/ADOBE STOCK

US manufacturer Ranpak sued Storopack for patent infringement at Mannheim District Court at the end of 2014 (case ID: 7 O 210/14), over paper cushioning systems used in packaging. One year later, the court ruled that Storopack infringed the patent with some of its repackaging machines. However, the patent had already expired in the middle of the year.

Thus, Ranpak did not obtain injunctive relief, only damages. Storopack had to disclose its accounts dating back to 30 December 2004.

EP 07 76 760 B2 protected a machine that forms cushioning pads of different lengths from paper. In particular, the patent protected the sensor technology that controls the order of the cushioning pads exiting the machine.

Both parties appealed against the infringement decision at Karlsruhe Higher Regional Court (case ID: 6 U 9/16). The court suspended the infringement proceedings, pending a final decision on the patent’s validity.

In the dispute over paper cushioning technology, Karlsruhe Higher Regional Court has upheld the first-instance ruling with regard to infringement and damages.

Additionally, the Higher Regional Court ordered Storopack to remove the sensors for detecting the removal of paper cushioning pads at the exit of its machines. All machines that Storopack sold or supplied from 2011 to mid-2015 are affected.

Ranpak announced that it would enforce the damages. Karlsruhe Higher Regional Court did not allow an appeal to the Federal Court of Justice.

Mixed firm Bardehle Pagenberg has represented Ranpak for over 25 years. The relationship began via Bernhard Geissler, one of Bardehle’s founding partners, and was furthered by Peter Hess. Bardehle represents Ranpak in all its European IP work, litigation, counselling and for some patent filing. 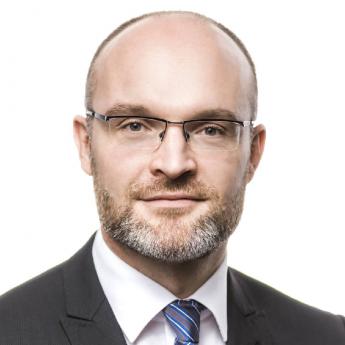 Most recently, the firm represented the company in a dispute against Bielefeld-based competitor Sprick. The case concerned a design for perforated paper for a so-called dunnage conversion machine.