Novartis is currently fighting with various generic drug companies throughout Europe over a second medical use patent for fingolimod, so far with limited success. Now the Paris Judicial Court has again rejected a request for a preliminary injunction in the company's case against a Mylan subsidiary. 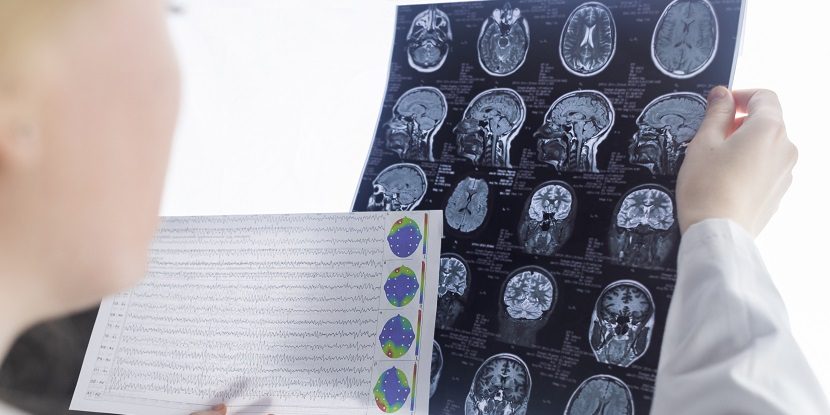 In the third battle of its kind in recent weeks, the Paris Judicial Court has rejected Novartis' request for a preliminary injunction in the company's case against Mylan ©Siniehina/ADOBE STOCK

It is the third decision of its kind in France. While the first two concerned defendants Biogaran and Zentiva, the next company in Novartis’ sights was French Mylan subsidiary, Viatris Santé (case ID: 22/54655),

Extended market exclusivity for Gilenya ended on 22 March 2022. However, the dispute is based on the EPO not yet formally granting the dosage patent EP 894. In February, the Technical Boards of Appeal cleared the way for the EPO to grant the patent based on the main claim.

Back in France, Novartis also took action against Biogaran and Zentiva. In both cases, the Paris Judicial Court rejected a preliminary injunction (case IDs: 22/52718 and 22/54367). In all cases, the aim of Novartis’ applications was to prohibit the generics companies from marketing their products on the French market for the duration of the second medical use patent until 25 June 2027.

Although a different judge of the 3rd Chamber decided on each case, all questioned the validity of the patent due to lack of novelty. This followed a main argument of the defendants. 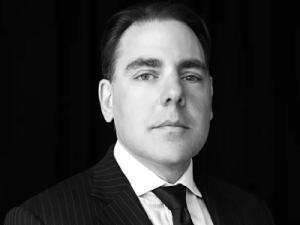 Similarly to the EPO’s Opposition Division, the judges referred to a study published in 2006 and a corresponding press release by Novartis. According to this, medical professionals can use fingolimod to treat RRMS at a dose of 1.25 or 0.5 mg.

But Novartis points to the Boards of Appeal decision, which overturned the Opposition Division’s finding and ordered the EPO to grant the patent. However, the granting has not yet officially taken place, with the EPO register’s latest updating stating that examination remains in progress.

No luck for Novartis

In the UK, for example, Teva filed a nullity suit against EP 894. The proceedings are pending. Novartis, for its part, was unsuccessful with its infringement suit in March 2022 and its applications for preliminary injunctions against Teva, Dr. Reddy’s, Zentiva, Tillomed and Glenmark.

Similarly, in the Netherlands, Novartis suffered a defeat against Mylan in the spring. The District Court of The Hague rejected a request for a preliminary injunction. Novartis appealed against this decision. The Dutch court recently published an interim decision declaring the patent invalid. 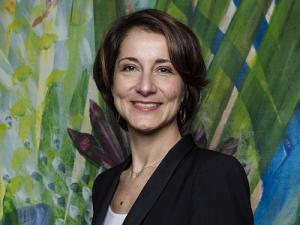 In Germany, the District Court of Berlin rejected an application for a preliminary injunction against Mylan in April 2022. In Greece, where Novartis also sued Mylan, the court did not grant an interim injunction.

Only Finland and Spain differ

Only in Finland and Spain has Novartis been successful to date. For example, in March, a court in Finland granted a temporary marketing ban against Ratiopharm, Teva, Mylan and Viatris on the basis of EP 894. The decision on an injunction against Teva and Mylan is still pending. However, Novartis failed in its application for a so-called protective brief before the Finnish Commercial Court.

In Spain, also in March, the Barcelona Commercial Court imposed an injunction against Teva and Mylan until the beginning of July. 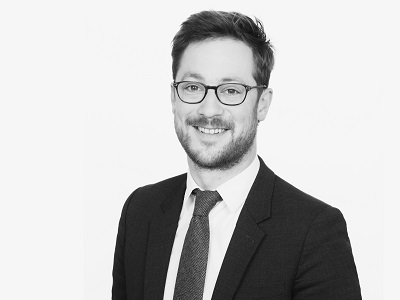 Mylan relied on Denis Schertenleib, a long-time advisor, for the defence of its French subsidiary Viatris. His IP boutique is known for its in-depth knowledge of the pharmaceuticals market, in particular generic drugs, and regularly advises Mylan in disputes.

Biogaran was represented in the parallel proceedings by its regular advisors from the traditional French IP law firm Casalonga. The team around the renowned litigators Arnaud Casalonga and Marianne Gabriel included partner and lawyer Jean-Baptiste Lecoeur, as well as partner and patent attorney Gérard Dossmann.

The Paris team of Pinsent Masons acted for Zentiva, with the firm coming to the current case through Fabre’s contacts at the company.