After a ten-year dispute through all instances before EPO, civil and patent courts, Nintendo has now finally enforced its patent for Wii consoles against Bigben. But the dispute is not over yet. A rare damages assessment hearing is now underway. 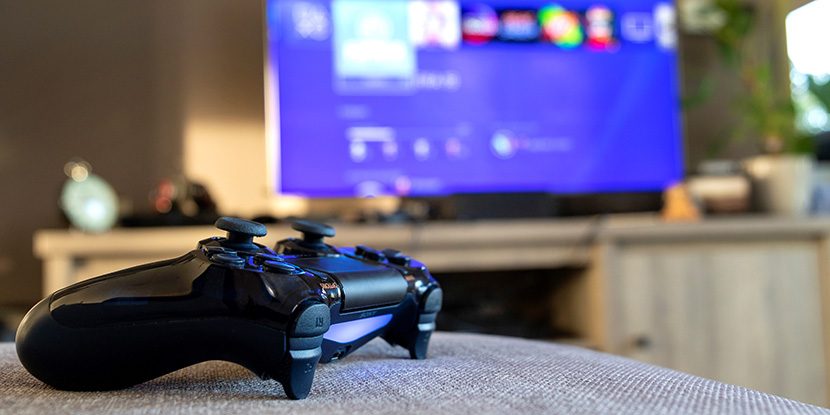 EP 1 854 518 protects a game operating device. It combines ergonomic aspects with sensor technology, including a camera and accelerometer. The Wii Remote, the main controller for Nintendo’s Wii console, features the technology. The Japanese company launched the product in 2006.

Bigben Interactive, the subsidiary of a French manufacturer of video games and gaming accessories (now Nacon), marketed a controller that was compatible with the Wii console. Nintendo claimed this infringed its patent and filed a lawsuit at Mannheim Regional Court in June 2010.

The court upheld the action and sentenced Bigben to injunctive relief and damages (case ID: 2 O 113/10). The defendant appealed against the judgment. However, in 2017 the Higher Regional Court Karlsruhe confirmed the decision from Mannheim in the second instance (case ID: 6 U 87/11).

Meanwhile, Bigben filed an opposition at the EPO against Nintendo’s EP 518 in autumn 2010 in parallel to the German infringement proceedings. The Opposition Division limited the EP 518 claims in the first instance due to inadmissable extension. In the subsequent appeal, the Boards of Appeal then rejected the opposition in 2016 and upheld the patent in full.

The basic patent EP 1 757 344 of the patent family, to which EP 518 also belongs, had previously also been destroyed by the Boards of Appeal, also on the grounds of inadmissible extension.

Bigben then filed a nullity suit in Germany against the German part of the patent EP 518. But like the Opposition Division before it, the Federal Patent Court limited the patent by the same claims. Once again, the Federal Court of Justice in the second instance upheld the patent as granted in the appeal proceedings (case ID: X ZR 71/19). 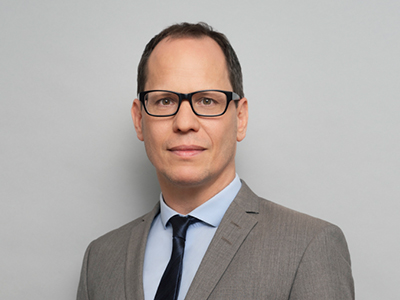 In parallel to the dispute over EP 518, the parties also fought over registered designs for accessories of the Wii console. The proceedings before the Regional Court and the Higher Regional Court Düsseldorf led to a referral to the CJEU.

The judges were asked to clarify whether national courts can order foreign defendants to provide information and pay damages with Europe-wide effect. In this case, the foreign defendant was Bigben’s French parent company. In 2017, the CJEU ruled in Nintendo’s favour in this regard. According to the judges, the court invoked in the jurisdiction of the co-litigant – in this case the Higher Regional Court Düsseldorf – had full cognisance.

Like the infringement proceedings, the hearing is being conducted before the 7th Civil Chamber of Mannheim Regional Court (case ID: 7 O 38/18). Damages assessment hearings are rather rare in Germany. Usually the parties to the dispute agree on the amount of damages among themselves following an infringement judgment.

Nintendo relied on Bardehle Pagenberg from the very beginning. The proceedings are among the firm’s longest-running cases. Additionally, the case was one of the first that Bardehle conducted for the client. Patent attorneys Johannes Lang and Udo Altenburg acted in the patent application and opposition proceedings.

In the infringement and nullity proceedings, Christof Karl took over the representation of the Japanese client. He is dually qualified as a patent attorney and lawyer. In this case he worked together with patent attorney Patrick Heckeler.

While teams from IP boutique Klaka represented defendant Bigben in both the EP 518 infringement and the design patents cases, FPS is representing the company in the damages assessment hearing. The German firm came to the case via its close contacts in France. FPS’ IP team enjoys renowned trademark expertise, but also represents clients in patent infringement cases.