Grégoire Desrousseaux began his career as a French and European patent attorney before being admitted to the Paris Bar in 2000 and joining August Debouzy as a partner in 2011. A graduate of Polytechnique, ENST (Télécom ParisTech), Paris Law University and CEIPI, Grégoire is a lawyer and an engineer.

Together with François Pochart he heads a team of lawyers and patent attorneys, a large number of whom have dual legal and technical qualifications. 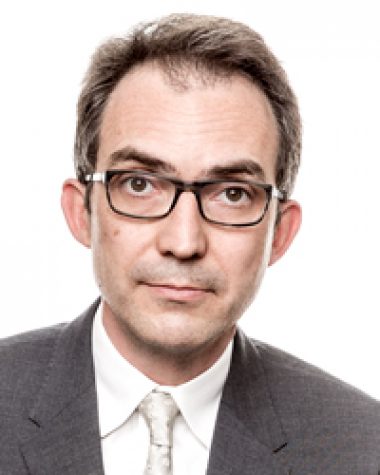 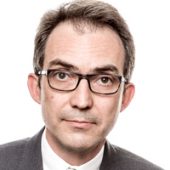 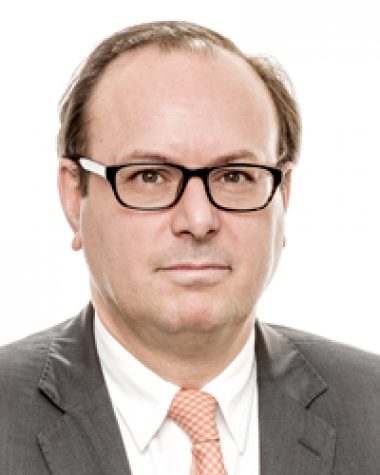 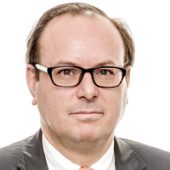