The Higher Regional Court Karlsruhe has decided that vacuum cleaner bag and coffee filter manufacturer Melitta does not infringe two Eurofilters patents. The economic stakes are high in the dispute between the two market leaders. 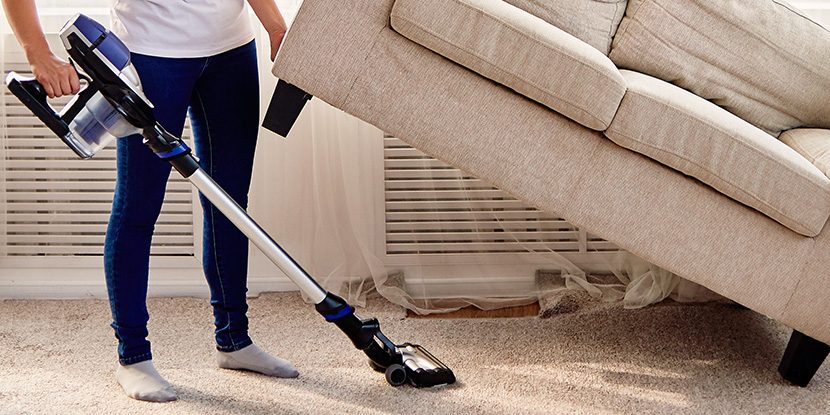 Eurofilters and Melitta are Europe’s two leading manufacturers of vacuum cleaner filters. The Belgian and German companies share a large part of the market. In 2013, Eurofilters sued its German competitor at Mannheim District Court for infringement of its two patents EP 19 60 084 und EP 17 95 247. However, the case is currently going against the Belgian company.

The Higher Regional Court Karlsruhe ruled that Melitta did not infringe the two patents with its Swirl brand vacuum cleaner filters. Eurofilters had claimed injunctive relief, damages and a recall from Melitta subsidiary, Wolf GmbH (case IDs: 6 U 68/19 and 6 U 69/19). Had the court upheld the claims, this would have had significant economic consequences for Melitta’s German business.

In 2019, Mannheim Regional Court had already dismissed the two suits. Eurofilters appealed the decision. Both parties conducted the proceedings at considerable expense and with numerous expert opinions.

The filter technology involves using optimal filter structures to ensure that as much air flows through as possible. Secondly, it ensures as many dust particles remain attached to the fibres as possible. The production of such fleece pads is complex.

Originally, Eurofilters filed suit based on three patents. The first patent was nullified. However, the other two disputed patents survived the validity proceedings at the European Patent Office and Federal Patent Court.

It will now be difficult for Eurofilters to overturn the two infringement rulings because Karlsruhe Higher Regional Court did not allow an appeal. However, Eurofilters decided not to file a request for leave to appeal (in German: Nichtzulassungsbeschwerde) with the Federal Court of Justice in Karlsruhe.

Whether it will take this step is as yet undecided.

Furthermore, from the outset Grünecker was involved in the battle for Belgian company Eurofilters. Initially this was through patent attorney Moritz Höffe. Lawyers from Quinn Emanuel Urquhart & Sullivan conducted proceedings before Mannheim Regional Court. Grünecker litigators then took over the appeal cases.