The UK High Court has found a patent owned by Lufthansa infringed by Astronics, Safran Seats and Panasonic. The patent is for a technology which covers a traveller's personal electricity supply at an aeroplane seat, although it has since expired. 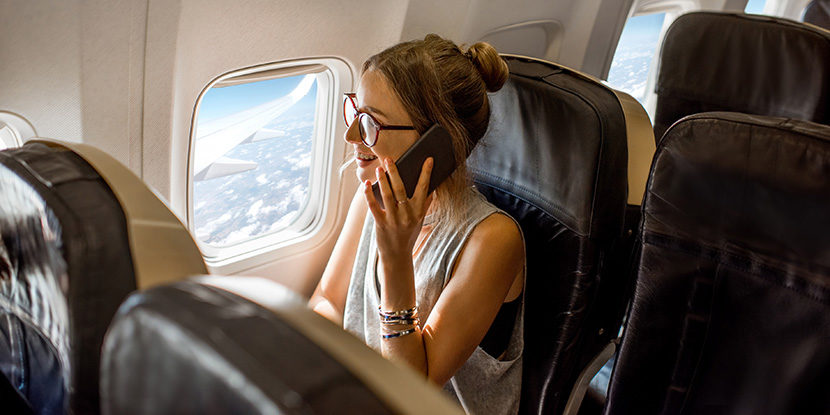 The UK High Court has found a patent owned by Lufthansa infringed by three defendants. The case concerns European patent EP (UK) 0 881 145 B1. German airline Lufthansa Technik is the original patentee of EP 145 B1, with the European Patent Office granting the patent in 2003.

The patent covers an electrical power supply device for personal use in commercial aeroplanes. However, since the patent has already expired, no injunction or sales ban can be ordered. The result is a damages-only case.

The invention protected by the patent allows a person in a single aeroplane seat to plug in their electronic device individually, while at their seat. The invention aims to provide safety to the passenger plugging in their device, by detecting if a person has inserted a plug or foreign object. Safety precautions are necessary due to the high level of voltage the plug socket permits.

All three defendants argued that EP 145 B1 was invalid due to lack of novelty, and because the patent lacks inventive step. To a lesser extent, the court also examined sufficiency.

There are parallel proceedings ongoing in France and Germany. In Germany, the proceedings have ended. In 2014, a nullity suit before the Federal Patent Court against the German part of Lufthansa Technik’s patent was partially successful. The patent was found partially invalid, with the remaining part of the patent infringed.

Since then, however, the appeal process in both validity and infringement proceedings has ended in Germany. Currently, only damage enquiries are ongoing. In France, the first hearing in the case is scheduled for October 2020.

Two actions in one

The actions were heard via video between 22 and 26 June 2020, and on 1 July 2020. This included four days of expert witness statements. During the hearing, two actions were heard together, with Lufthansa the claimant in both actions. In the first action, the defendants were Astronics and Safran Seats. For the second action, Panasonic was the defendant. However, Panasonic was not active in litigation. 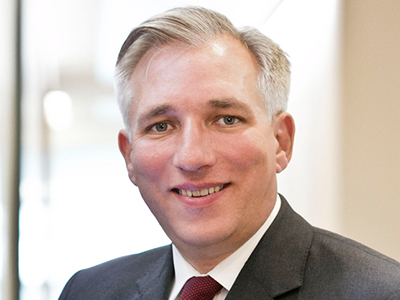 Jones Day and Lufthansa have worked together in Germany since 2010, after Munich partner Gerd Jaekel brought the client over from his previous position at Latham & Watkins.

In the UK, this is the first time Jones Day has worked with Lufthansa. However, the firm now advises the airline on a range of issues. Jones Day also represents Lufthansa in France where partner Thomas Bouvet leads the case.