KPN teams up with Nokia against Assia in the Netherlands

An invalidity ruling has been passed down by the District Court of The Hague in a first instance decision against Assia. Claims were first brought against KPN by ASSIA in 2018, with ASSIA alleging infringement of a patent for a dynamic controlling system. The granting of an injunction would adversely affect internet provision across the Netherlands. 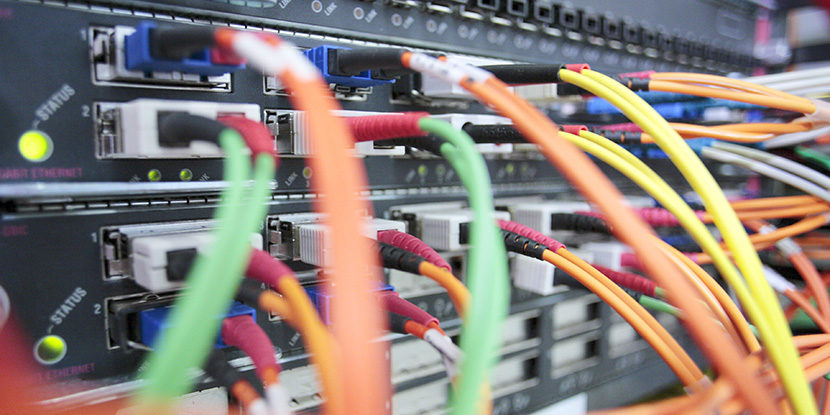 The claim was based on EP 22 594 56 B1, which relates to a method and system for mobile communication and data transmission according to multimedia development. The owner of the patent, which is standard essential, is the Board of Trustees of the Leland Stanford Junior University. However, Adaptive Spectrum and Signal Alignment (Assia) was party to the proceedings as an exclusive licensee of the Stanford patent. KPN and Nokia were the defendants.

The case was heard at the District Court of The Hague (case ID: C/09/563488), which passed an invalidity ruling on the SEP after a defence of added matter was brought by defendants KPN and Nokia. This decision followed the court finding all pleas admissible, counteracting an argument posited by the Dutch telecom provider and Nokia that, under Dutch law, only the patentee can enforce the patent.

The Finnish telecommunications giant is no stranger to litigation in Europe. As one of the biggest patent holders worldwide in the mobile phone sector, Nokia is usually the plaintiff. It is currently litigating heavily against car manufacturers in courts across Germany. But in the Assia case, Nokia is with KPN on the other side of the fence. 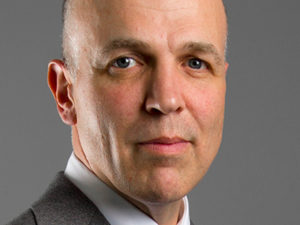 KPN and Nokia also put forward a FRAND defence before the District Court of The Hague. However, the patent was found invalid due to added matter. Accordingly, the FRAND defence was deemed unnecessary in the eyes of the court.

KPN and Nokia also argued that, as Stanford University is the official patentee, Assia determination of a FRAND royalty rate was inadmissible. However, Assia could prove that it had obtained a mandate from Stanford to act on behalf of the university.

Current CEO John Cioffi founded Assia, headquartered in California, in 2003. The company is a spin-off of Stanford University. The product and software development company primarily focuses on DSL technology. However, KPN chose to buy the same technology from Nokia. During the proceedings, the Dutch court also concluded that it could not rule on infringement.

Although Assia is currently trying to get European users of DSL technology to take a licence, the company has brought suits before courts in Switzerland and the UK. However, KPN is its most prominent opponent to date. Freshfields Bruckhaus Deringer is representing Assia in a patent case for the first time. The full-service firm has a well-positioned patent team in Amsterdam. 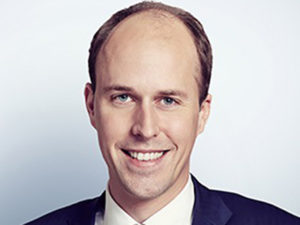 The European patent was originally filed for Stanford University by UK patent filing firm Brookes IP. As in the Dutch proceedings, the question of validity played an important role. Both sides involved patent attorneys.

Both V.O. and NLO are among the most highly-regarded patent attorney firms in the Netherlands.

In the case against Assia, Allen & Overy IP partner Frits Gerritzen mainly focued on the FRAND defence. However, in the Dutch market, De Brauw Blackstone Westbroek is a regular advisor of the telecom giant. The national, full-service firm has a well-known patent team

Armand Killan, a partner based in Bird & Bird’s office in The Hague, has represented Nokia for twelve years. Whereas Gerritzen focused on FRAND, Killan dealt mainly on the validity aspects in the case against Assia. Bird & Bird is one of Nokia’s regular advisors throughout Europe.

In Germany, Hoyng ROKH Monegier and Arnold Ruess also work for Nokia. The latter firm is responsible for Nokia’s lawsuits against Daimler and its suppliers of connectivity modules, such as Continental. Nokia also has close ties to Bird & Bird in London. (Co-author: Mathieu Klos)