The European Patent Office has destroyed several patents belonging to Illumina, a US manufacturer of genetic engineering equipment. Opponents included strawmen as well as Qiagen, a Germany-based provider of DNA sequencing technology. The DNA sequencing patents are interesting for competitors such as MGI and the BGI Group, which are also in the midst of patent infringement claims. 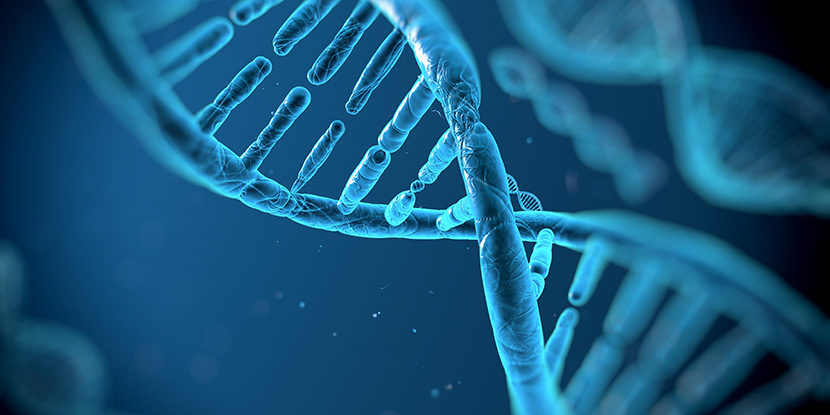 This week, the EPO Boards of Appeal rejected Illumina’s appeal concerning EP 2 325 304(T2248/14-3.3.08), resulting in the loss of the patent. The patent covers a DNA sequencing method. It uses mutant DNA polymerase enzymes in nucleic acid sequencing reactions, which is particularly important for sequencing-by-synthesis.

In addition, the EPO revoked patents EP 2 338 893 and EP 1 451 351 B1 from a patent family for labelled nucleotides. The two patents cover technology for next generation sequencing and were revoked due to formal errors.

Competitors in this market include the German company Qiagen and the Chinese manufacturer of genetic sequencers BGI Group, as well as MGI. The latter filed a patent infringement counterclaim against Illumina at the US District Court for the Northern District of California in late September.

Overall, several patent disputes relating to Illumina’s DNA sequencing technique are still pending at the EPO. The costs of this technology have fallen sharply in recent years. As a result, companies are now fighting hard for market share in this cutting-edge technology.

Illumina was represented by Colm Murphy, London partner of US law firm Cooley. The European patent attorney also regularly files patents for the US company at the EPO.

Further strawmen were patent attorney Leo Polz and Christian Kilger. The latter represented Qiagen in one of the proceedings.

For Qiagen and as a strawman
CH Kilger (Berlin): Christian Kilger