In a biodegradable packaging case, a French court has decided against 'sequencing' - separate hearings on validity and infringement. For some French litigators, the splitting of proceedings is reminiscent of German bifurcation. However, the debate between Cellulopack and Packbenefit at the Judicial Court of Paris shows that hearing separate proceedings in patent cases is not yet the norm in France. 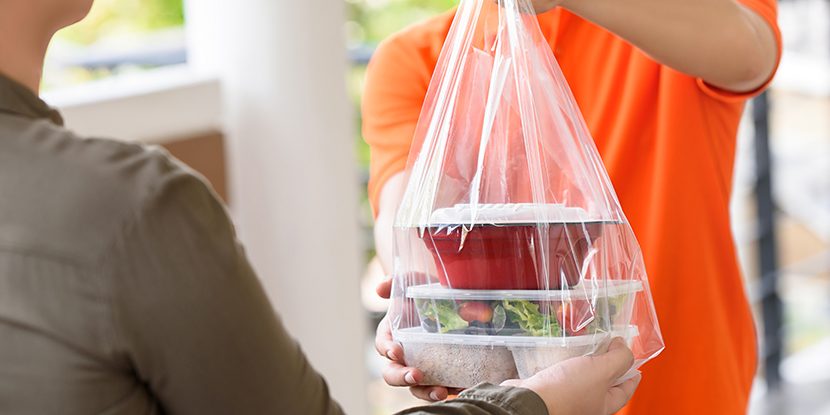 As the discussion about plastic pollution heightens, opportunities for biodegradable packaging are leading to an intenser economic debate ©Atstock Productions/ADOBE STOCK

Some recent cases have heightened worries among French patent litigators that the courts may dilute the practice of hearing infringement and validity together. However, a recent ruling between Cellulopack and Packbenefit shows the opposite.

No sequencing for biodegradable packaging

Nutripack, a subsidiary of Proplast, sells this biodegradable packaging in France under the brand name Restokompost.

Spanish company Packbenefit manufactures similar packaging, which its distribution partner Rescaset sells on the French market. According to Cellulopack, this packaging infringes the features of its patent FR 844. Following a seizure Cellulopack, together with its distribution partners Nutripack and Proplast, filed infringement proceedings against Packbenefit and Rescaset in August 2019 (case ID: 19/14044).

To determine whether an infringement had occurred, Packbenefit would also have to disclose its production process, thereby revealing trade secrets. Thus, the defendant requested that the judges first clarify validity. 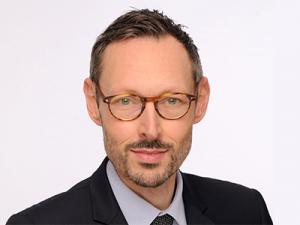 Although, in France, the court traditionally hears infringement and validity in a single trial, judges are free to divide the treatment of issues in individual cases.

However, in the case on biodegradable packaging the Judicial Court dismissed Packbenefit’s motion as the judges found that separate assessment of infringement and validity was not “in the interests of the proper administration of justice”.

The court has scheduled the next hearing in the main proceedings for early May.

Towards a French bifurcation?

So far, the Judicial Court of Paris has only deviated from its usual approach of ruling on patent infringement and validity in three cases.

Firstly, in the 2016 dispute Quadlogic vs. Enedis, the first-instance judges decided to hear the issue of infringement separately from validity. The US company had requested that French energy corporation Enedis disclose information that it considered trade secrets. In response, Enedis requested that the judges first decide on nullity, before the company disclosed its trade secrets for infringement proceedings. The court permitted this order of proceedings.

In two 2020 cases – Lufthansa vs. Thales, and Intellectual Ventures vs. Huawei, ZTE and other co-defendants – similar decisions followed. In Lufthansa vs. Thales, the judges separated the matter of infringement from validity. Furthermore, in Intellectual Ventures vs. Huawei, ZTE et al., the court divided proceedings into patent infringement and validity on the one hand, and FRAND licence issues on the other.

Since then, motions for so-called sequençage (sequencing) are stacking up in French patent cases. Protection of trade secrets is the most frequent argument put forward by claimants. 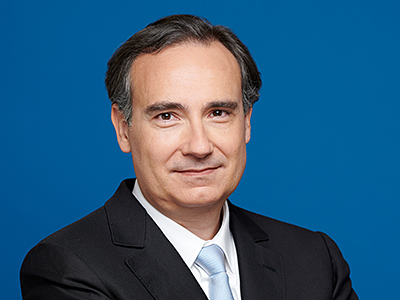 Reed Smith partner Thierry Lautier has advised Cellulopack since the dispute on biodegradable packaging began in 2019. He already played the lead role during his time with August Debouzy. The client followed Lautier when he moved to Reed Smith in summer 2020.