Unwired Planet, a company at the centre of multiple instances of international litigation, has had two patents including one parent patent revoked at the European Patent Office. Six opponents, including Google, Huawei, Samsung and LG, had filed oppositions. The two patents were central to previous global FRAND debates. 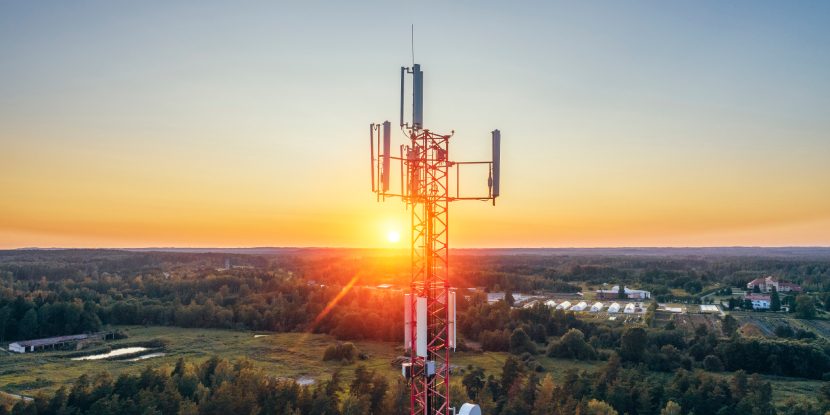 The EPO decision comes following a series of cases, stretching back to 2014, between Unwired Planet and multiple opponents over mobile communications technology © valdisskudre/Adobe Stock

The latest ruling against two Unwired Planet patents is part of a long-running dispute between the NPE and numerous implementers. In the past few years, courts in Germany and UK have also presided over ongoing infringement and nullity proceedings.

Now, the European Patent Office has ruled in opposition proceedings against two patents, both of which are essential to the LTE standard.

The EPO has invalidated Unwired Planet’s patent EP 24 85 514 after six opponents including Google, Huawei, Samsung and LG, filed oppositions. However, all parties eventually withdrew their oppositions except for HTC which has now successfully seen the patent, and its parent patent EP 21 19 287 invalidated.

In the first-instance decision, the EPO revoked the main patent EP 287 due to lack of novelty, as well as added matter in the main claims of the patent. Unwired Planet brought an appeal against the lack of novelty argument in the first instance, but it was the added matter issue that led the Boards of Appeal to eventually revoke EP 287.

Divisional patent EP 514 was also revoked in the first instance due to added matter. However, the Boards of Appeal then revoked the patent due to a lack of inventive step over prior art. In both cases, the patent holder had filed an unusual number of auxiliary requests in the opposition and appeal.

Fierce fight in Germany and UK

The long-running case between Unwired Planet and Huawei began in 2014, following Unwired Planet’s acquisition of six patents from Ericsson. In 2016, the Regional Court Düsseldorf found that Huawei, LG and Samsung had infringed both LTE patents EP 287 and EP 514, as well as EP 12 30 818, which covers the GSM standard.

In 2020, the UK Supreme Court finally handed down its long-awaited FRAND judgment in the Unwired Planet vs. Huawei case. It upheld a first-instance decision made by former High Court judge Colin Birss, as well as unanimously rejected all Huawei’s complaints. The court determined that UK courts have jurisdiction to grant an injunction if previously determined that the implementer rejected a FRAND offer from the SEP holder. 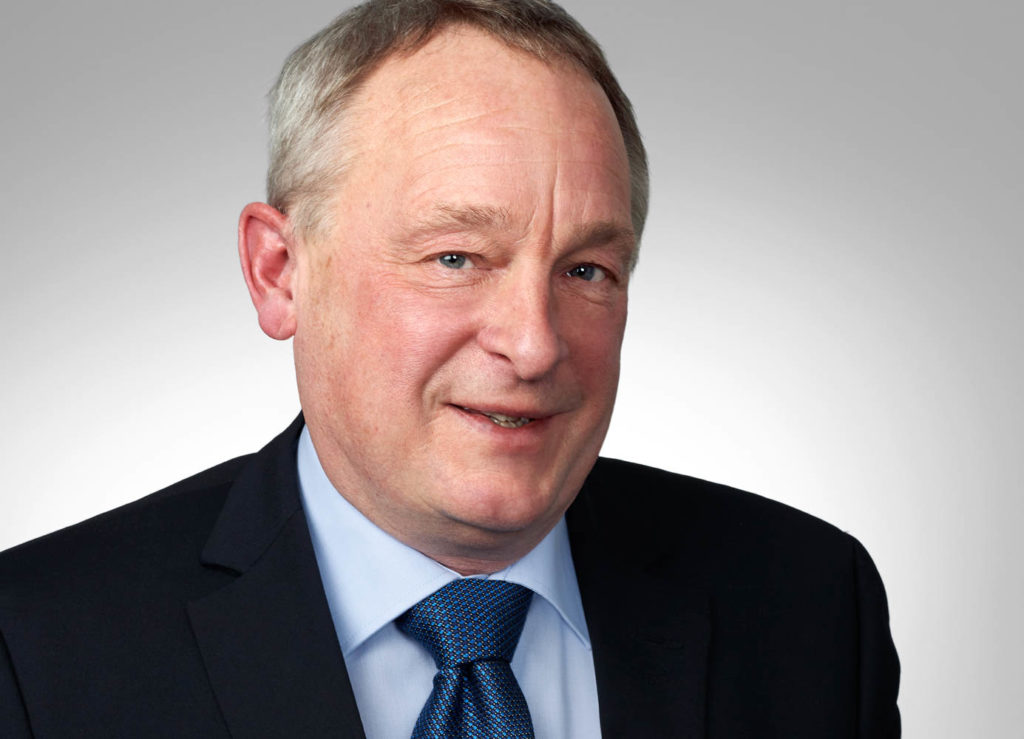 Earlier this year, in April, Panoptis, the parent company of Unwired Planet, and Huawei reached a settlement. This brought their patent disputes in the US and in Germany to a close. The court later dismissed Huawei’s claim that Unwired Planet used its position as an SEP holder to gain an advantage. Karl-Ulrich Braun-Dullaeus

According to JUVE Patent information, there is currently only one infringement proceeding left pending in the whole complex of Unwired Planet patents at Regional Court Düsseldorf (case ID 4b O 54/14). This relates to its patent EP 11 05 991.

A team from patent attorney firm Grünecker advised the NPE, with a team led by Oscar Alverez Alverez. In the infringement litigation in Germany, the Munich-based boutique Ampersand represented Unwired Planet alongside then-EIP partner Benjamin Grzimek. He later moved to Fieldfisher. In the UK proceedings, Unwired Planet also relied on EIP.

HTC turned to patent attorneys Karl-Ulrich Braun-Dullaeus and Frank Klein, the latter of whom had previously worked on Huawei’s opposition alongside Fritz Emmerling. In previous infringement litigation in Germany, patent attorney firm Maikowski & Ninnemann had provided advice on technical questions. It also represented the client in nullity proceedings.

Originally, six opponents fought the patents before the EPO. Of them, Google relied on Bristows, Samsung on Zimmermann & Partner and LG on Wuesthoff & Wuesthoff.