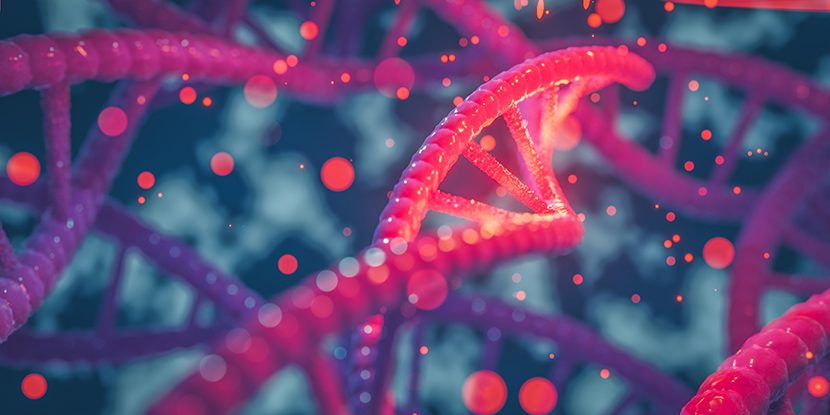 The European Patent Office has revoked a CRISPR patent owned by South Korean company Toolgens. However, the company still has three divisional applications, with an appeal pending for Ep 175 ©catalin/ADOBE STOCK

A CRISPR patent held by South Korea-based biotechnology company Toolgen is currently in limbo. The EPO Opposition Division has revoked EP 29 12 175 B1, which covers “Composition for cleaving a target DNA comprising a guide RNA specific for the target DNA and CAS protein-encoding nucleic acid or Cas protein.”

CRISPR (Clustered Regularly Interspaced Short Palindromic Repeats) is a biomechanical method to selectively cut or modify DNA. Pharmaceutical companies can use CRISPR to combat chronic infectious diseases such as hepatitis C or HIV.

The technology also helps improve crop varieties easily and efficiently. Although the gene-editing technology is not uncontroversial, it promises a global business worth billions.

Initially, observers expected the Opposition Division to consider the Toolgen patent over issues of novelty over an earlier University of California (Berkeley) patent application. This is as well as another look at inventive step. However, with just two weeks to go until the opposition hearing, Toolgen withdrew all pending main and auxiliary requests, instead submitting new requests.

The opposing parties then argued that they did not have enough time to react to the changes. As such, the Opposition Division did not allow the late claims and withdrew the patent.

According to JUVE Patent information, the new filing contained no procedural claims for the EPO to examine. Thus, the opposition division was unable to discuss the novelty and inventive step of EP 175.

The three most high-profile companies concerned with filing CRISPR successor patents are Toolgen, Sigma-Aldrich, and the Broad Institute. In March 2021, the EPO Opposition Division revoked Sigma-Aldrich’s patent EP 910 B1 for lack of inventive step. Then, in April 2021, the EPO also revoked a patent belonging to the University of California: EP 32 41 902.

Following the March 2021 decision, the EPO issued two preliminary opinions along with the summons for two further upcoming cases over inventive step. The first case involving Toolgen was heard by the EPO on 22 June 2021.

The second case, which involves prolific CRISPR patent applicant the Broad Institute, is scheduled for October 2021. This involves EP 29 21 557 A1.

On 15 September 2021, the EPO will also hear proceedings around Broad Institute patent EP 29 31 897. Ann De Clercq of De Clercq & Partners represents the party in this case.

In the CRISPR patent actions, most opponents are straw men. Martin Grund is one of the most prominent figures in the CRISPR/Cas proceedings. His firm is present in many CRISPR proceedings, including against the Broad Institute. Originally, UK-based patent attorney firm Keltie were also present, but the firm withdrew its opposition before proceedings began.

Jones Day’s Olga Bezzubova and John Podtetenieff represented Toolgen in the proceedings. The firm has worked with the South Korean company for five years.