The Enlarged Board of Appeal has ruled that plants and animals obtained from essentially biological processes are not patentable. This is contrary to earlier decisions issued by the European Patent Office. Some stakeholders fear the ruling is compromising the independence of the EPO judiciary. Others are concerned over the future of industry innovation. 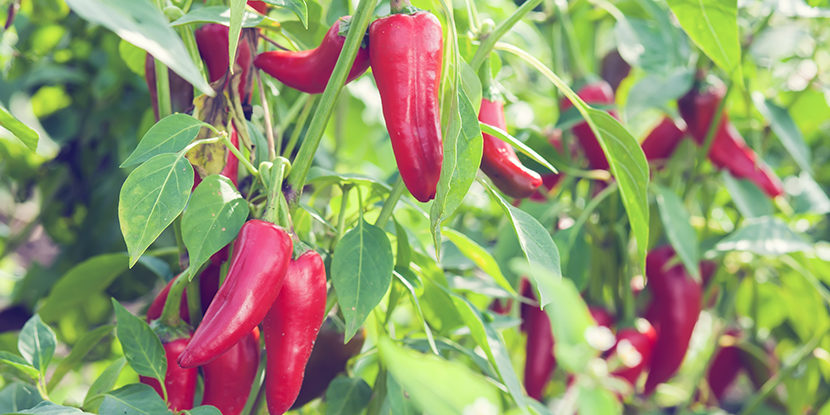 The past decade has seen a huge battle on the patentability of plants. Encompassing tomato, broccoli and now chilli pepper, varying decisions have led to complex ethical debates. But now a conclusion is within reach. In case G 3/19, the Enlarged Board of Appeal at the European Patent Office has decided that plants, or animals, obtained via an ‘essentially biological process’ are not patentable. This upholds Article 53(b) EPC: “European patents shall not be granted in respect of plant or animal varieties or essentially biological processes for the production of plants or animals; this provision shall not apply to microbiological processes or the products thereof.”

The board describes the decision as a “dynamic interpretation of the exception to patentability.”

Speaking on the case, EPO president António Campinos said, “I strongly welcome the opinion of the Enlarged Board of Appeal. It will bring greater legal certainty for patent applicants, and the general public, on what is a sensitive and complex issue that has legal, societal and economic implications.”

And certainly, from a legal standpoint, the decision has clarified the long-contested issue of the differences between plants and animals derived by breeding, as opposed to biotechnological processes. But there is also some discomfort about how the EPO has come to its decision. Now, the independence of the Enlarged Board of Appeal is being questioned by stakeholders. Some fear that parallel patent legislation by the European Commission could influence the EPO, and thus the European Patent Convention.

In 2010, the Enlarged Board of Appeal issued a landmark ruling in cases G2/07 “Broccoli I” and G1/08 “Tomato I”, apparently confirming the scope of Article 53. The article is based on the Biotechnology Directive 98/447 EP and also includes those with genetically-modified markers. However, in 2015 the boards reconsidered the 2010 decision, declaring that plants or plant material derived through conventional breeding processes are indeed patentable subject matter.

But the EPO then came under pressure. In 2017, the EU set out a new Biopatent Directive to explicitly rule out the patenting of matter produced by an essentially biological process. The EPO reacted through the implementation of Rule 28(2), which states, “European patents shall not be granted in respect of plants or animals exclusively obtained by means of an essentially biological process.”

Twist in the tale

In late 2018, a Technical Board of Appeal declared the EPO’s current granting practice, under Rule 28(2), invalid for plant and animal patents. It was found to have no impact in the 2015 decision in G 2/12 and G2/13, as the guidelines had not yet been applied. Thereby followed a decision on the attempted patenting of chilli pepper plants by Swiss agricultural company Syngenta: its application to register EP 27 53 168 should not have been rejected by the EPO on the basis of Rule 28(2) (case ID: T1063/18).

Some worry the decision could affect other European agricultural companies with pending plant patents. Concern is also rising over suspected political motivations behind the decision of the Enlarged Board of Appeal. The European Patent Convention functions independently from the EU, but in this instance the EPO has taken steps to align its case law with the supranational body.

The Administrative Council exercises the legislative function within the EPO. However, responsibility for interpreting the EPC laws falls to the Enlarged Board of Appeal. It is the EPO’s highest court instance. Needless to say, the decision has been divisive. And that is not only because the board has taken the unusual step of contradicting an earlier judgment.

On one hand, many pressure groups and non-governmental organisations such as No Patents On Seeds, and Friends of the Earth, celebrate a victory. They say that patenting plants and animals constitutes an abuse of patent law. On the other hand, some European patent lawyers and in-house industry view the decision as damming. In their opinion, the decision could constrain inventiveness and compromise future patent protection.

Furthermore, there are rising accusations that the Enlarged Board of Appeal is not acting as independently as it should. As one patent attorney says, “The judiciary at the EPO has always tried to be very independent.” Now there is worry that the Boards of Appeal are being guided by political actions; perhaps, suggests one lawyer, it is succumbing to the pressure of lobbying.

Jörg Thomaier, head of IP at Bayer Group, says “As a company, we are disappointed by the decision. Of course, it is the task of a court to decide the one way or the other, but I am concerned that the decision seems to be politically driven.”

“I am particularly concerned about the fact that the Enlarged Board of Appeal does not take its duty to scrutinise a rule set by the Administrative Council against the law of the EPC, but rather takes the rule to change the law.”

“The decision will hamper future agricultural patent innovation, which are needed to overcome the challenges in agriculture.”

Furthermore, the exact definition of “essentially biological process” remains in dispute. The inclusion of, for example, genetically-modified plants in the ruling will undoubtedly be a bone of contention for those who argue exactly what a biological process entails. From a regulatory perspective, the constraints surrounding the development of such engineered plant products are very difficult to undo. And not to forget that this debate occurs amid the backdrop of public opinion. Here is a subject on which pressure groups and NGOs are especially vociferous.

For the companies involved in developing plant and animal products, the decision will be a bitter pill to swallow. Plants and seeds have long been integral to the development of agriculture and farming; multinational companies use patents to enable, for example, innovation in food production. Now, argue some lawyers, the research and development arm of biotechnology companies could be compromised.

Alex Robinson, associate at IP attorney firm Mathys & Squire, says “The decision represents a complete reversal of a policy that the same body put in place only five years ago, and will come as a major blow to the agri-tech industry. This decision was widely unexpected and will be seen as politically controversial.” 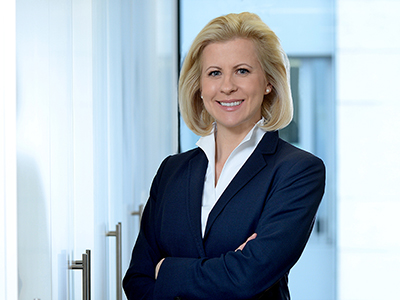 Natalie Kirchhofer, partner and patent attorney at Cohausz & Florack, says, “Innovators in the agricultural industry are in a challenging situation in Europe in view of the strict regulatory framework for genetically modified plants and the importance of public opinion.”

Kirchhofer also notes the convergence between EPC guidelines and the EPO. She says, “While the decision does pull together the case law, it shouldn’t be that an EPC rule change leads to a fundamental change in law at Boards of Appeal level.”

However, some lawyers also acknowledge that G 3/19 highlights the adaptability and flexibility of EPO legislature.

Turn to the light

For some, there is reason for optimism. Firstly, the Enlarged Board of Appeal has confirmed that the decision does not affect patents granted before 1 July 2017, or pending applications made before this date. This could be a boon for some companies waiting to file their patents at the EPO. Andy Bentham, patent attorney at JA Kemp, says, “The decision has resolved the most important outstanding question in the process, but it is probably not the last word on this controversy.”

On the other hand, the EPO is bringing its own case law into line with the standards of European courts. There could be conflicts between the EPO and various regional courts, for example if the 1 July date does not align with the patent courts. Many courts in Europe already refuse to rule on plant patents.

Furthermore, patents filed to protect, for example, genetically-engineered plants may not fall under the new regulations. Robinson says, “The decision should, for the most part, not affect the availability of patents relating to genetically modified organisms. Some comfort for agri-tech is also provided in that the decision will not affect all patents which were granted or filed under the previous rules.” With biotechnology patents increasingly encompassing high-end technology, this exception is especially important.

Thomaier is less convinced. “In fact, the Boards of Appeal are not bound by the rules but only by the law,” Thomaier explains. “One of their tasks is to check if new rules concur with the law. In the past – and that’s the idea of the rules – the rules are sometimes amended by the Administrative Council based on the jurisprudence of the boards. But now the jurisprudence is amended based on the rules. Getting a UPC above the Boards of Appeal seems to be more necessary than I thought.”