Different battle, another win for Apple

Apple has overcome another potential ban on sales of its iPhone 8 in Germany. On Tuesday, Düsseldorf Regional Court dismissed a preliminary injunction by French NPE, France Brevets (case ID: 4b O 106/18). The NPE believes that certain parts built into the iPhone infringe one of its patents for near-field communication technology. 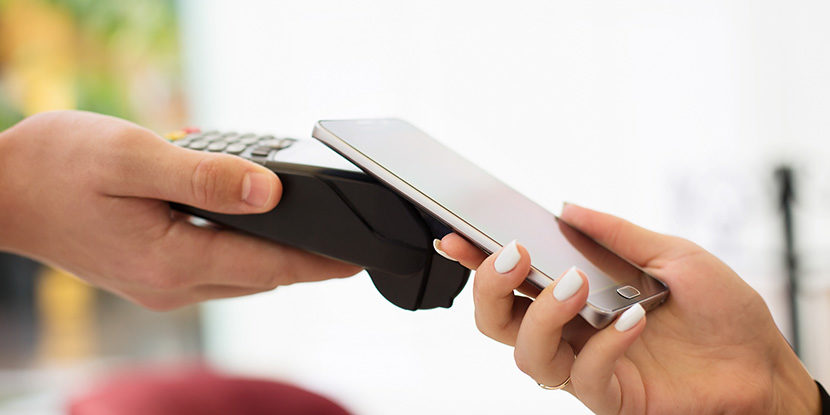 NFC technology is used, for example, for payment by mobile phone. ©Adobe Stock

The Düsseldorf patent court sees things differently. The court did not wish to confirm infringement of patent EP 1 327 222, and the necessary urgency for a temporary injunction is lacking. France Brevets can and is expected to appeal the judgment. The NPE did not comment on the decision.

The proceedings were initiated after the patent senate of the German Federal Court of Justice confirmed the patent last summer. A German chip manufacturer, not involved in the current proceedings concerning iPhones, attempted to have the patent declared null and void. After the attempt failed, France Brevets was free to enforce it on the market.

Sources claim the NPE, which is partly financed by the French government, has only taken action against Apple so far. The Dutch semiconductor manufacturer NXP Semiconductors has joined the dispute. There is no main trial, nor is there parallel action in other European countries. 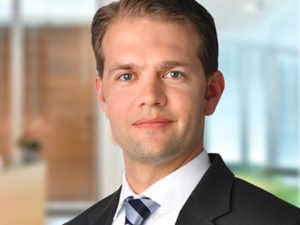 Apple, however, wants the patent removed from the market. It has filed another nullity suit with the Federal Patent Court arguing prior art.

The decision is another success for Apple before a German patent court. Only last week the iPhone manufacturer received four positive judgments in the dispute against Qualcomm before Munich Regional Court.

The rulings came on the tail of a very painful defeat for the company just before Christmas. The Munich court ordered Apple to stop selling its older iPhone models 7, 8 and the 2017 verision of the X. In this respect, a decision in France Brevet’s favour would have had no material effect for the NPE, as Apple does not currently sell or deliver its iPhone 8 model in Germany.

In patent lawsuits, Apple relies primarily on the patent team of Freshfields Bruckhaus Deringer, which also handles suits from Qualcomm, and on Hogan Lovells. Hoyng ROKH Monegier recently came aboard, scoring points in the dispute against Qualcomm thanks to its good connections to Intel.

In Germany, Apple usually cooperates with patent attorney firms such as Samson & Partner. For the proceedings against France Brevets, however, for the first time the manufacturer retained patent attorneys from Hogan Lovells. The law firm is integrating patent attorneys into its litigation team, and has been for over a year.

A familiar sight on the side of France Brevets is the duo of Krieger Mes partner Axel Verhauwen and patent attorney Gottfried Schüll, partner at Cohausz & Florack. Both have extensive experience advising NPEs in mobile telecommunication cases and most recently won several positive judgments for the audio pool MPEG LA in licence disputes against Huawei and ZTE.