Deutsche Telekom has finally prevailed against patent holder Enovsys, following a long dispute over data security in mobile location technology. The Federal Court of Justice declared patent EP 1 133 827 B1 null and void. The same lawyers have advised their clients since the dispute began in 2011. 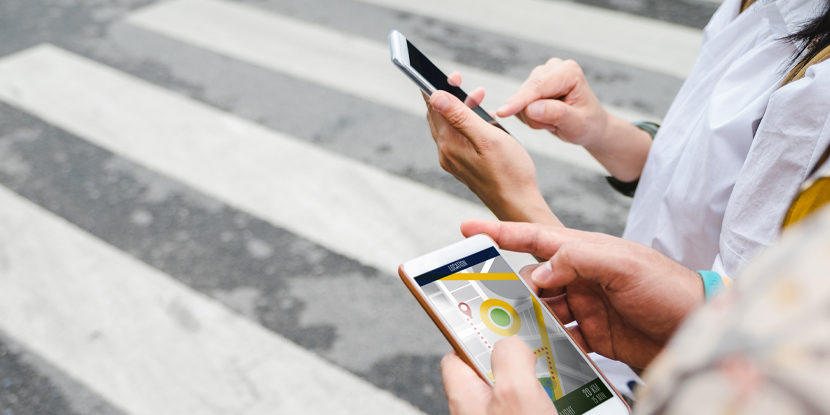 The patent-in-suit, EP 1 133 827 B1, protects a location-reporting satellite paging system with optional blocking of location reporting. The technology is used in mobile phone apps for determining the location of the device. Enovsys, whose managing director is the inventor Mundi Fomukong, filed an infringement suit against Deutsche Telekom at the Regional Court Munich in 2011 (case no. 7 O 18966/11).

Enovsys alleged that Deutsche Telekom’s mobile communications network and mobile phones infringed the patent. Allegedly, this was from Deutsche Telekom allowing apps on their devices to use the patented technology when sending mobile users’ location information.

In 2012, Deutsche Telekom responded by filing a nullity suit at the Federal Patent Court (1 Ni 10/13 EP). The basis for the claim was an inadmissable extension of the patent. The patent court agreed with this argument and found EP 827 B1 null and void. Enovsys appealed against this decision and achieved a partial success in the second instance.

In the summer of 2016, the German Federal Court of Justice upheld the patent to a limited extent. The court ruled that the inadmissible extension of the patent could remain in the independent claims. However, the patent holder Enovsys had to clarify with a disclaimer that no rights could be derived from this feature.

At the same time, the Federal Court of Justice referred the case back to the Federal Patent Court to clarify the patentability of the property right (6 Ni 69/16 EP). The latter concluded that the subject matter of EP 827 B1 was not inventive and again declared it invalid. Enovsys also appealed against this decision. In its ruling last week, the Federal Court of Justice did not fully follow the reasoning of the first instance, but ultimately upheld the nullity decision.

In the meantime, the Regional Court Munich had dismissed the infringement suit in all points, which Enovsys also appealed against. Since 2013, the infringement suit has been suspended in view of the nullity proceedings and is currently pending at the Higher Regional Court Munich (6 U 3664/12). This is likely to be withdrawn following the Federal Court of Justice’s latest decision. Furthermore, the patent was filed in 1998 and expired two years ago.

In the US, Enovsys’ patent (5,918,159), which expired in 2017, was also the subject of various patent disputes with US telecommunications providers. According to JUVE Patent’s research, the patent holder reached a settlement with Sprint resulting in the company taking a licence.

Both Meissner Bolte and Pinsent Masons have advised their clients on the dispute since it began in 2011. For both teams, the case is one of the longest in their careers. 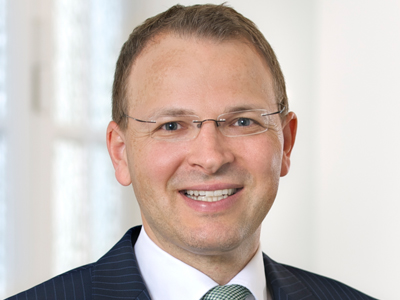 The mixed law firm Meissner Bolte has worked with Deutsche Telekom for ten years. At the end of 2018, for example, a team led by partner Tobias Wuttke defended the client against a damages claim by the British NPE Showrunner in a dispute over tethering functions.

Pinsent Masons was also the opposing counsel in this case, with partner Michael Schneider representing Showrunner.

Patent litigator Schneider has advised the US plaintiff and patent holder Enovsys since the dispute with Deutsche Telekom began. He took the case to his new firm when he moved from Gowling to Pinsent Masons in 2017. 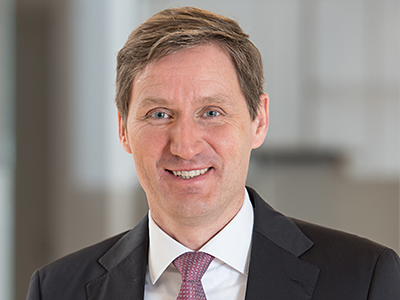 Michael Schneider called in the patent attorneys of MFG for the original infringement suit. He has long-standing ties to them, dating back to when the three name partners Frank Meyer-Wildhagen, Martin Meggle-Freund and Till Gerhard worked at Samson & Partner before setting up their own practice as MFG in 2011.

Schneider also called in Axel Rinkler, a lawyer admitted to the Federal Court of Justice, for both appeals at this court.