Despite COVID-19 no exemption for Flexicare against Fisher & Paykel

UK-based medical device company Flexicare may no longer sell certain products for ventilators in Germany. Düsseldorf Regional Court finds German distributor Medisize guilty of infringing a patent of Fisher & Paykel. Flexicare is not entitled to an exemption despite the corona pandemic. 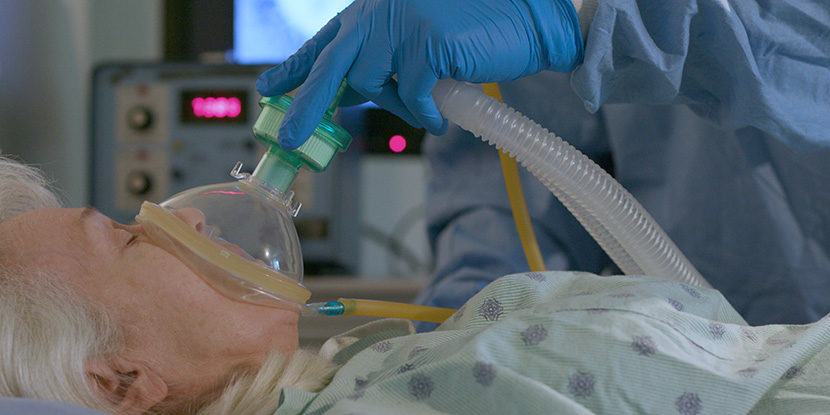 According to a ruling by the Regional Court Düsseldorf, the German distributor and Flexicare subsidiary Medisize has infringed a patent owned by New Zealand company Fisher & Paykel. The patent EP 2 025 359 B1 protects a hose system used in products for ventilators. Due to the corona pandemic ventilators are currently in high demand.

Fisher & Paykel manufactures accessories for respiratory machines, including hoses and humidifiers. The medical device manufacturer claimed a competing product sold by the British Flexicare Group infringed the patent EP 2 025 359 B1.

In summer 2019 Fisher & Paykel filed a suit against Medisize at the Regional Court Düsseldorf for cease and desist, information, rendering of accounts and damages, as well as recall and destruction (case ID: 4c O 43/19).

The defendant in turn filed a nullity suit at the Federal Patent Court (6 Ni 62/19). However, the patent had already survived an opposition suit filed by the Swiss company Intersurgical at the European Patent Office in 2014.

No shortage of ventilators

Shortly after the Medisize hearing at the Regional Court Düsseldorf in June 2020, Fisher & Paykel discovered that the British manufacturer Flexicare also distributes the product. Fisher & Paykel issued a warning notice to Flexicare and subsequently filed an application for a preliminary injunction against the company, also at the Regional Court Düsseldorf (case ID: 4 c O 38/20).

The defendants denied the allegation of infringement. Medisize argued in the main trial that, due to the acute need for ventilators caused by COVID-19, the suit was disproportionate. The company claimed there was therefore a third-party interest in the distribution of the products. Alternatively, Medisize applied for a “use-up” period.

However, the court did not consider there to be an urgent need. The judges reasoned there were no backlogs for ventilators and there were alternative products on the market which did not infringe patent EP 359 B1. As a result, they granted the infringement suit against Medisize. A short time later, they also granted the application for an injunction against Flexicare.

The defendants may appeal against both decisions and this is considered very likely. The judgment and the preliminary injunction are provisionally enforceable against the deposit of a security. In addition, both parties are arguing before courts in the US and UK.

The parties relied on law firms with which they have worked for years. For example, a mixed team from Bird & Bird represented Fisher & Paykel in an infringement case against Resmed that culminated in a settlement. In both the Resmed and current case, Düsseldorf partner Oliver Jüngst was lead lawyer, while Munich partner and patent attorney Daniela Kinkeldey advised on the technical side.

Bird & Bird is also representing Fisher & Paykel in the parallel case against Flexicare in the UK. The team is led by London-based Bird & Bird partner and head of global IP Morag Macdonald. The firm cooperates closely with Fisher & Paykel Healthcare’s general manager of intellectual property in Auckland, Jon Harwood, who coordinates the company’s patent disputes worldwide. 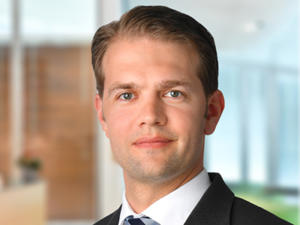 The Flexicare Group in Germany has relied on Hogan Lovells for some time. The law firm has advised various Flexicare subsidiaries in the past both in and out of court. In the current case, a mixed team around Düsseldorf partner Henrik Lehment handled the defense of the German distributor Medisize. The company was taken over by Flexicare in late 2017. The technical advice was provided by Alexander Klicznik, a partner qualified as both a lawyer and European patent attorney.

Originally, Hogan Lovells came to the instruction through the recommendation of a patent attorney. According to JUVE Patent’s information, Flexicare has retained DAC Beachcroft in the UK and the British firm King & Spalding in the US.